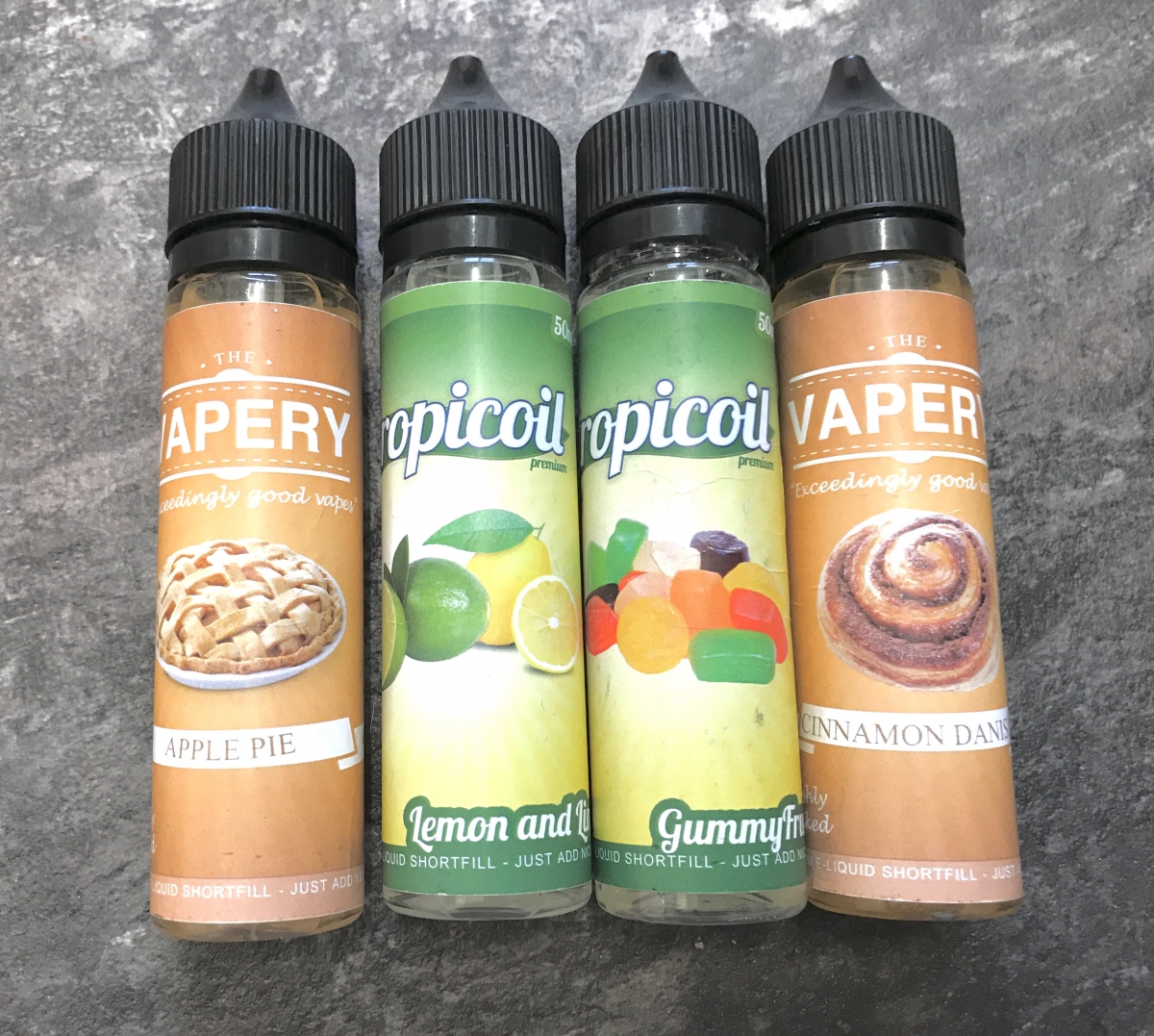 Based out of Essex, Rejuiced have grown into a large supplier of e-liquids within the UK market, with all of their products fully tested and TPD compliant. They offer all of their range through their website at incredibly competitive prices, and also have a bricks and mortar store located in Southend.

Rejuiced also have their own custom built laboratory, for the purpose of producing and testing their e-liquids. All of their eliquids are mixed by their on site aseptically trained laboratory supervisor, and all members of their laboratory team have medical based backgrounds to ensure the highest quality standards are adhered to during the manufacture of Rejuiced eliquids. Each bottle is custom made for each customer, and each eliquid is rigorously tested.

Recently, Rejuiced have developed a new range of shortfill E-Liquids, featuring eight enticing flavours. These are available now at the very reasonable price of £10.99 for a 50ml bottle, and a free nicotine shot is included! 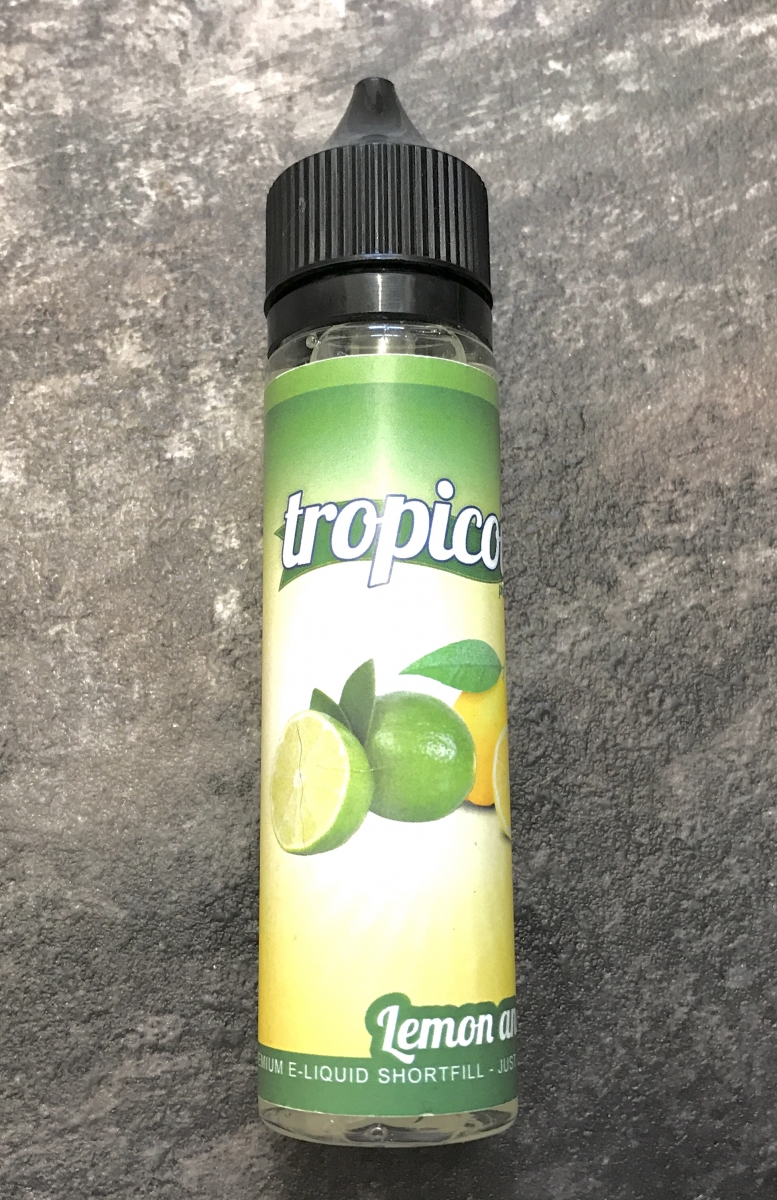 Tropicoil Lemon and Lime has a very citrusy smell to it, and right from the get go I could tell that this e-liquid has been based on a popular carbonated citrus drink! It very nearly nails the taste, however it just lacked the fizz. As a Lemon and Lime citrus based e-liquid this sure is a sweet and tasty one though! 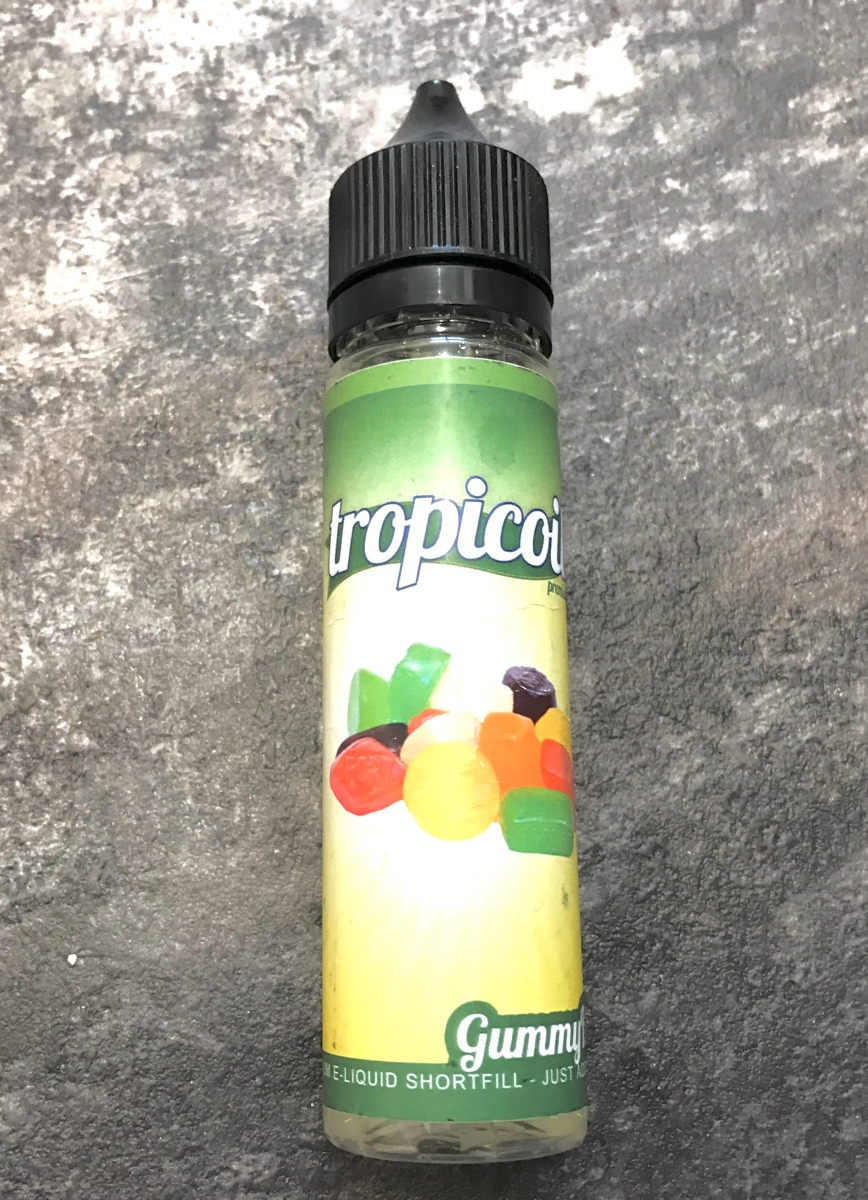 If you like Wine Gums, then Tropicoil Gummy Fruits will be right up your street! Whilst vaping this e-liquid I was reminded of the taste of Wine Gums, right down to the sweet aftertaste and thick mouth feel. It’s like having a mouthful of each flavour all at once! 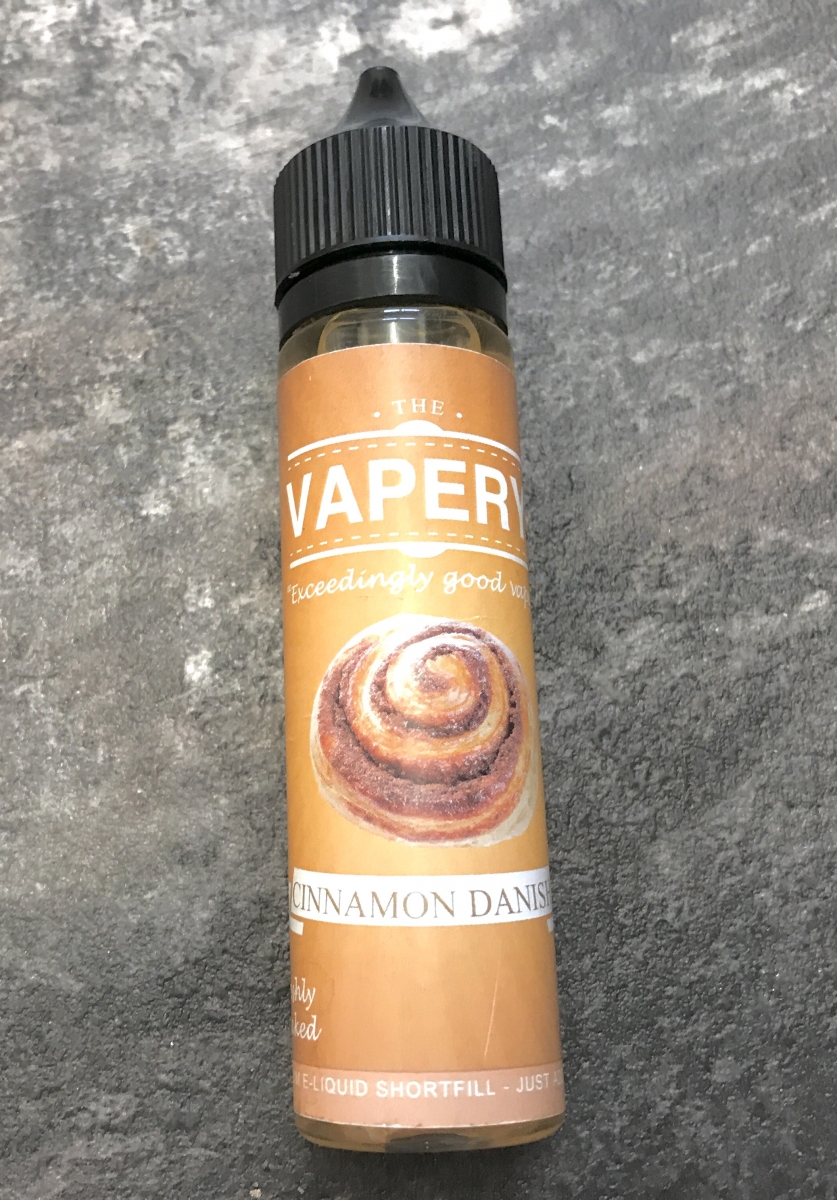 I’m very partial to e-liquids with cinnamon in them, and The Vapery Cinnamon Danish contains plenty of delicious cinnamon flavouring! This is rounded off with a light pastry in the background, and a sugary sweet finish which lingers on the tongue. I really enjoyed this one! 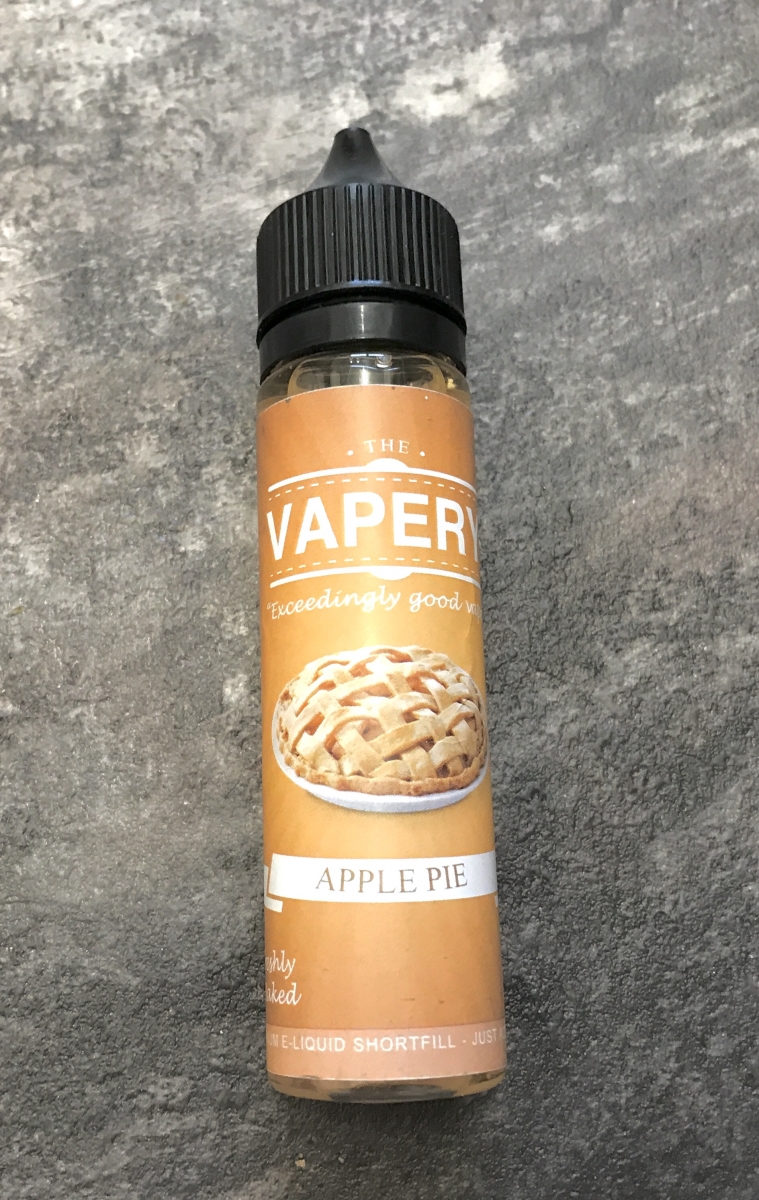 The apple filling is perfectly blended with cinnamon on the front end of this vape. A splash of caramel and vanilla ice cream takes over for the exhale.

A thick taste of baked apple is the first flavour note I pick up on, and it’s pretty strong too, overpowering the other flavour notes present in this e-liquid. I get a hint of cinnamon and creamy caramel undertones, making for a tasty pie based dessert vape!

Many thanks to Andrew at Rejuiced for sending in these eliquids for review, these can be purchased from https://rejuiced.com with free delivery on orders over £20!