Jonathan Foulds, professor of public health sciences and psychiatry at Penn State College of Medicine, said: “We found that e-cigarettes appear to be less addictive than tobacco cigarettes in a large sample of long-term users.” 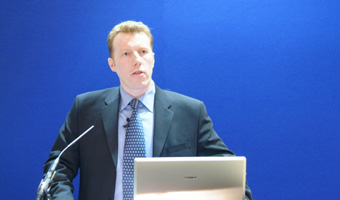 According to Science 2.0 the result has implications for improving the understanding on how to reduce smoking rates in the future. It points out that although many (if not most) vapers rely on e-Cigs to quit even though many public health bodies do not officially support them.

The team wished to examine if higher nicotine concentration in eliquids and the use of Gen 2/3 devices (that deliver nicotine more efficiently Gen 1 products) increased dependence.

Foulds pointed out the research shows that even those with a heavy-use vaping habit still scored lower than their cigarette dependence. He said: “We think this is because they're getting less nicotine from the e-cigs than they were getting from cigarettes.”

“It has the potential to do good and help a lot of people quit,” he continued although Foulds then expressed concerns about dual fuelling and the possibility that this doesn’t lead to a reduction in harm. 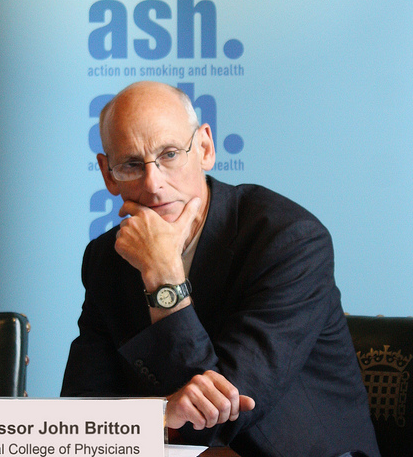 This matter was raised at a recent Scottish Parliamentary committee where John Britton, director of the UK Centre for Tobacco Control Studies, expressed the opinion that such fears were unfounded. Britton explained that the chances of a person making a successful quit attempt increase using e-Cigs, and the chances of that increase when they have access to them. He said that although there might not be a health benefit to dual fuelling there was the increased probability that it would lead to successful quitting in the future.

Foulds went on to say: “We don't have long-term health data of e-cig use yet, but any common sense analysis says that e-cigs are much less toxic. And our paper shows that they appear to be much less addictive, as well. So in both measures they seem to have advantages when you're concerned about health.”

He argued that the implications of the findings might be that there is a need to develop more efficient Gen 1 and 2 devices in order to deliver nicotine more effectively. “Because that's what's more likely to help people quit,” he said.

Some of the project’s funding came from a division of the U.S. Food and Drug Administration (FDA); will they take the results on board?

Doctor Gil Ross commented on the findings: “This is yet another study supporting the overall safety and benefits of e-cigs, both absolutely and, especially, as compared with smoking. Some day, I believe soon, the official alarmism and corrupt antipathy to this ground-breaking, lifesaving technology will wither away in the face of the onslaught of evidence.” 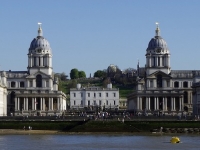