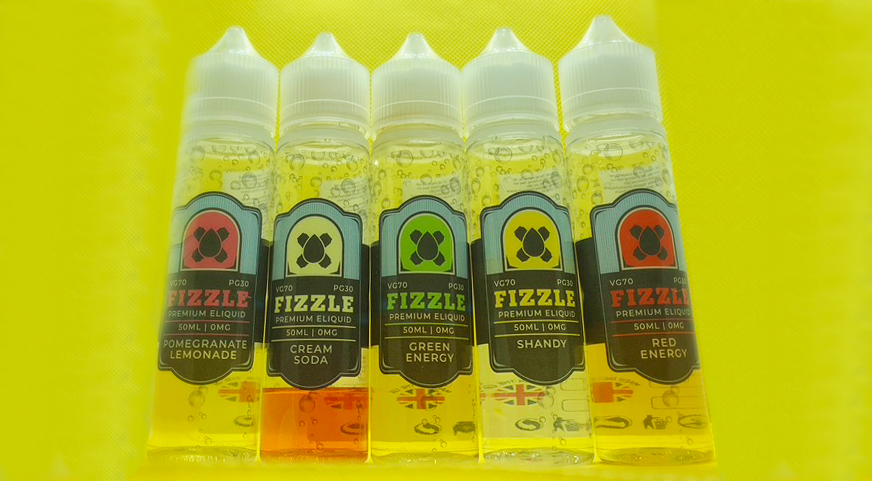 “When fizz meets fog, Fizzle is an exclusive range of classic carbonated drinks, just as refreshing as the real thing! Truly exquisite fizzy flavours that bring life to your tastebuds”

Well this sounded right up my alley so I jumped at the chance to review the new Fizzle range from the genius master mixers over at Dispergo. So far these guys haven’t put a foot wrong in my books, so much so that I’ve even dusted off the cobwebs covering my wallet to actually buy some of their other juices from my local shop! This time, things are slightly different as some of these are known flavours that other companies have tried with varying results, but if anyone can do these classics justice, it is the Dispergo team! The range are all 70vg/30pg so should produce the perfect balance between clouds and flavour. So without further ado, let’s pop those seals and jump on in! 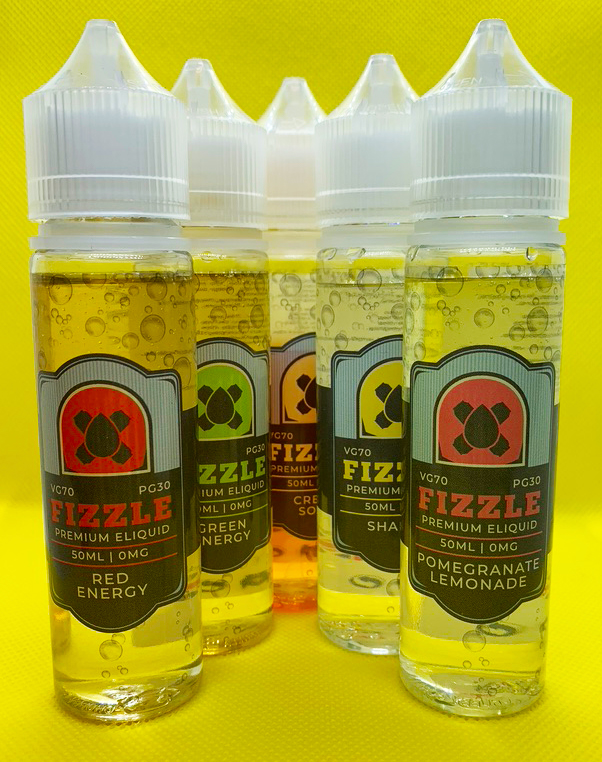 This is where the genius part comes in. I have been intrigued by so called fizzy juices but this is the first time that I’ve tried any and I love it! There isn’t a fizzy sensation as such but a clever mix of sweet and sour which is almost like an old fashioned sherbet from the good old days when sweets were allowed to be made of all sorts of probably nasty chemicals which tasted so good! This tricks the tastebuds in to thinking they have had something fizzy. It is a very clever and effective trick which has been put to very good use in the Fizzle range. I absolutely love it! 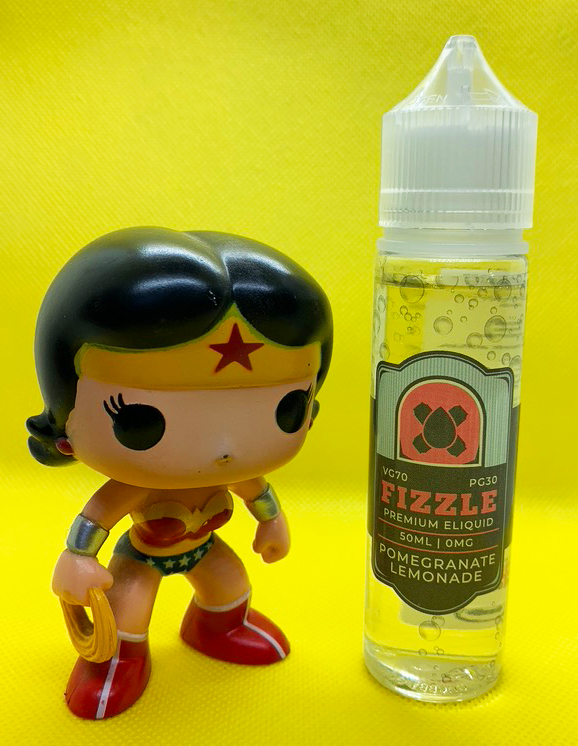 I’m getting this one out of the way first as it was my least favourite of the range (but for a very strange reason!). Pomegranate is a strange fruit. I love a nice pomie but ask me to describe it and I can’t as it is rather nondescript. I can tell you it is a pain in the backside to peel and the seeds get stuck in your teeth but in a juice review, that really isn’t very helpful! The lemonade is strong and there is a sweeter side note, which I am assuming in the pomegranate. But, and I can’t believe I’m saying this, it is too strong! If it was dialled back a bit, it would be spot on and if you use stock coils, it works much better. I also found this was the only one to gunk up my coils. It isn’t a bad juice by any means, but when a company sets the bar so high, I think I can be a little picky. 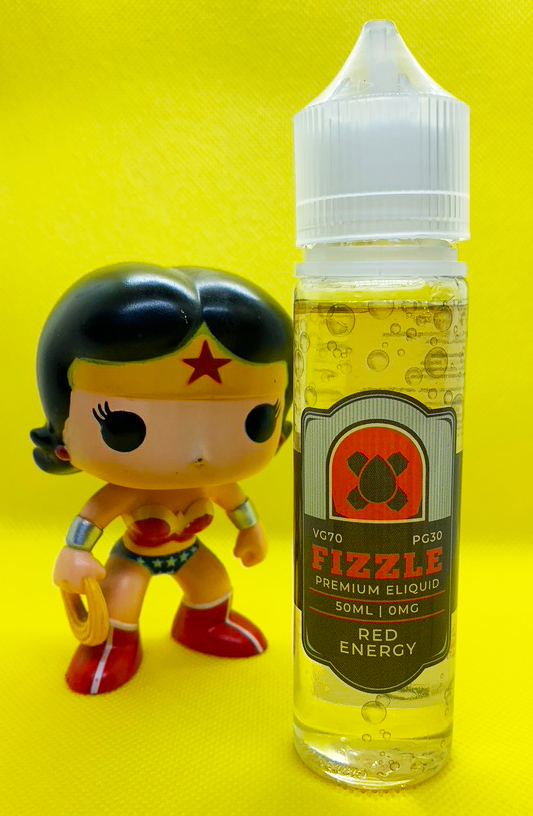 Now I am on very familiar territory as I love a nice energy drink flavour which has the potential to give me wings. I have tried a lot of them over the years, from the weak and watery to the so sweet your coil gunks before you’ve even unscrewed the lid so I feel I am a bit of an expert. I was not disappointed by this new version. It is everything you would expect it to be, sweet, rich, complex and refreshing. Whereas many ending up tasting like 99p store knock offs, this is the real deal. What makes it even more astounding is that although this is a sweet, almost syrupy flavour, my coils stays surprisingly clean and I got through a good few tanks before there was any sign of degradation, and even then this was quite mild. Top marks! 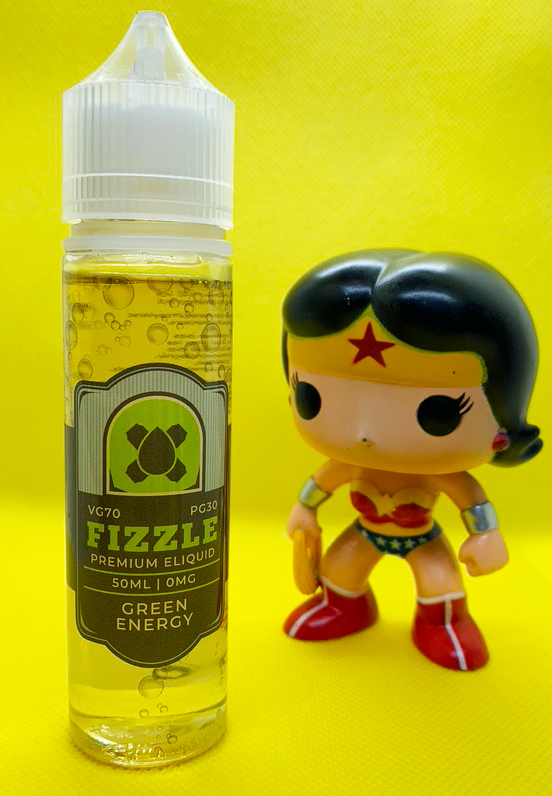 “A monster of a flavour…Green energy”

Hmmm, I wonder what this flavour is meant to be! Now I don’t tend to drink as much of this particular energy drink as the cans are too big and by the time I am three quarters of the way through, it is usually warm and has lost its fizz. But now, thanks to this juice, I can vape it at my own pace and every inhale is as clean and fresh as the last one! Again, this is a very sweet juice but doesn’t gunk things up…seriously, how are they doing this! It must be magic or something, because no juice has any right to be this sweet without wrecking my coils and cotton. If you like the drink, you will love this juice, it is a simple as that! 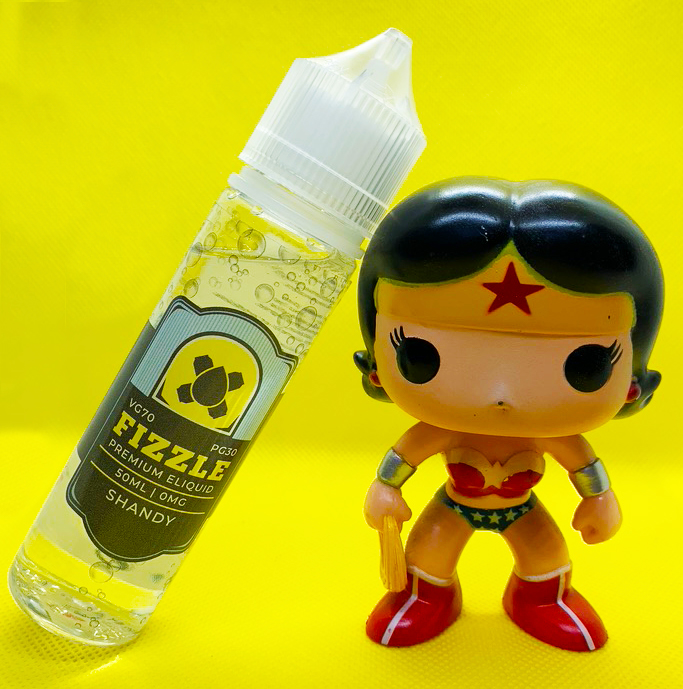 On a hot summer day, there is nothing like a cold, frosty beer, but I don’t drink so I pretend I do by drinking shandy. I know it isn’t the same, but it does the job nicely for me and it still hits the spot. So I was really looking forward to seeing what this juice had to offer as I don’t think I’ve ever had a shandy eliquid before. I’ve had beer ones before but none have really impressed me and they have always ended up languishing in my “only to vape when you’ve got a bad cold” box until they are so well steeped that daylight can’t even break through. Thankfully this one will not be ending up relegated to that fate as it tastes exactly like…well…shandy! The lager base is totally authentic and perfectly balanced with refreshing lemonade. It isn’t a cheap shandy that you buy ready mixed either, it is a fresh glass with a frothy head, proper shandy. Very, very nice indeed! 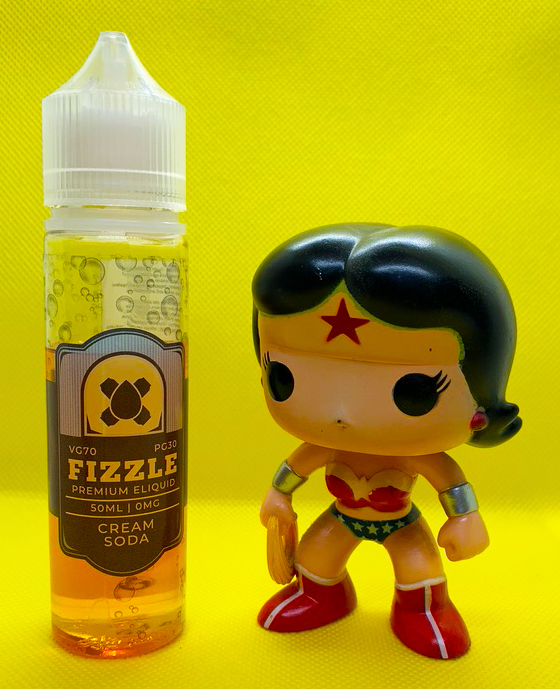 Now I have saved the best till last. Cream soda is one of my favourite drinks. I’m not talking about the junk you get in a can either (although I will drink that too), I mean a real cream soda made with freshly reduced vanilla syrup and that magical hint of grenadine, I’m nearly dribbling just thinking of it! This juice absolutely nails it, it is perfect in every way! It is sweet, refreshing and surprisingly complex. You can tell the creator really understands what a cream soda is and has built it from the ground up like an expert cocktail mixer. It is so good that I think it is possible a contender for a spot in my top three juices of all time! It is that good!

So once again, the experts over at Dispergo have raised the stakes and created a range that is both familiar yet distinctive. They really understand flavour, and it is the subtlety in their mixing which takes these fairly standard flavour profiles and turns them in to something rather special. I can’t recommend them enough and am left only wondering if there are any flavours they can’t work wonders with! Well done guys, I can’t wait to see what you come up with next! 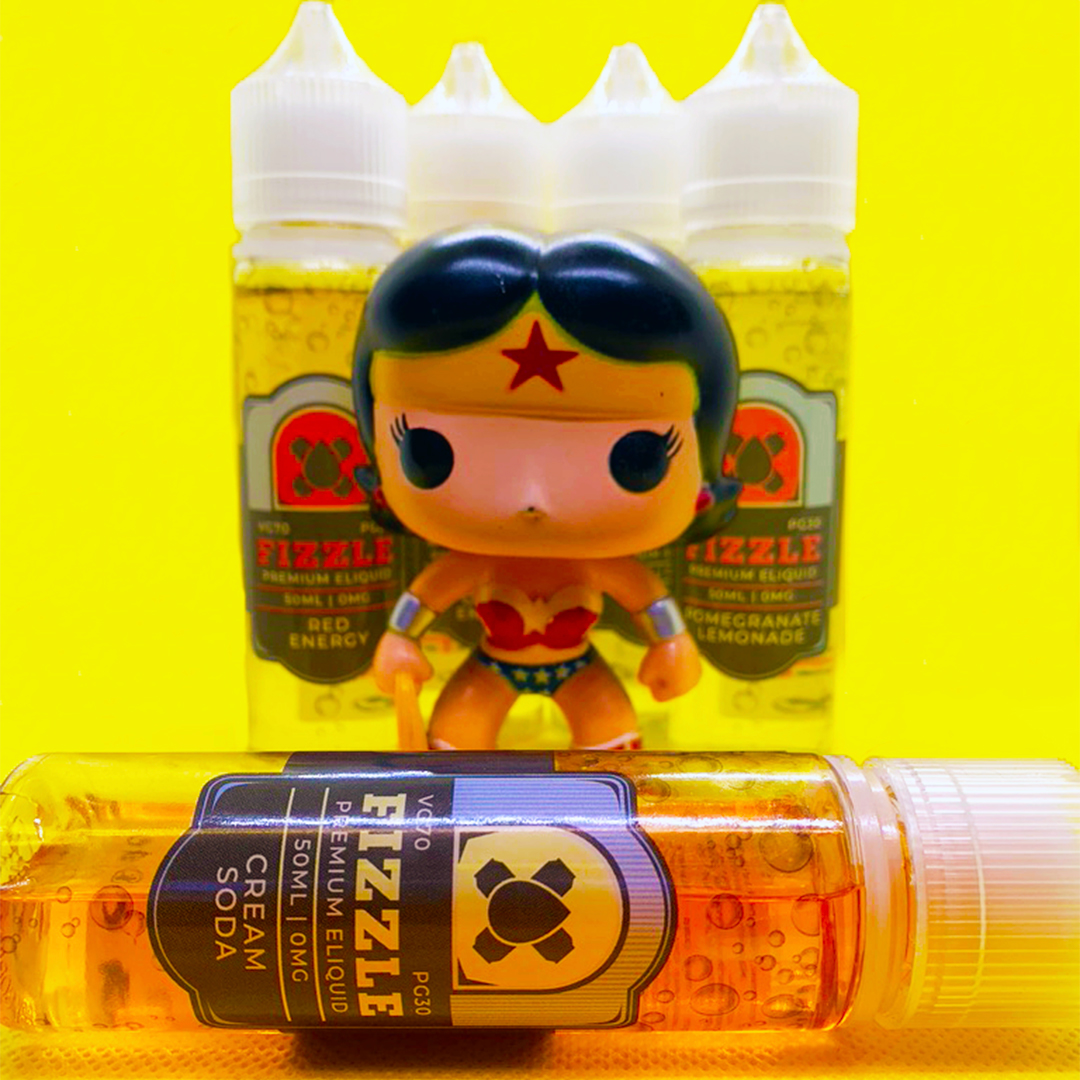