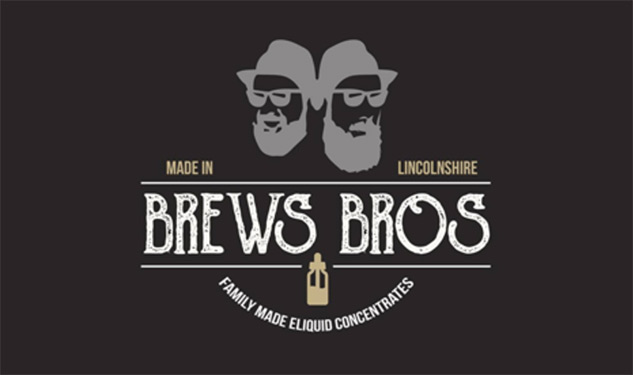 Brews Bros are a Lincolnshire based E-Liquid producer, operated by brothers Jake and Liam Addison who were born and bred in the coastal county of Lincolnshire. Their ethos is based on quality, locally made products available at affordable prices!

Brews Bros E-Liquids are mixed and bottled by hand from their base in Louth, using the finest ingredients they can source. The Brews Bros range currently features 10 different E-Liquids appealing to a broad spectrum of tastes, available in 500ml brew shots, 250ml brew shots, 50ml shortfills and 10ml sample bottles. 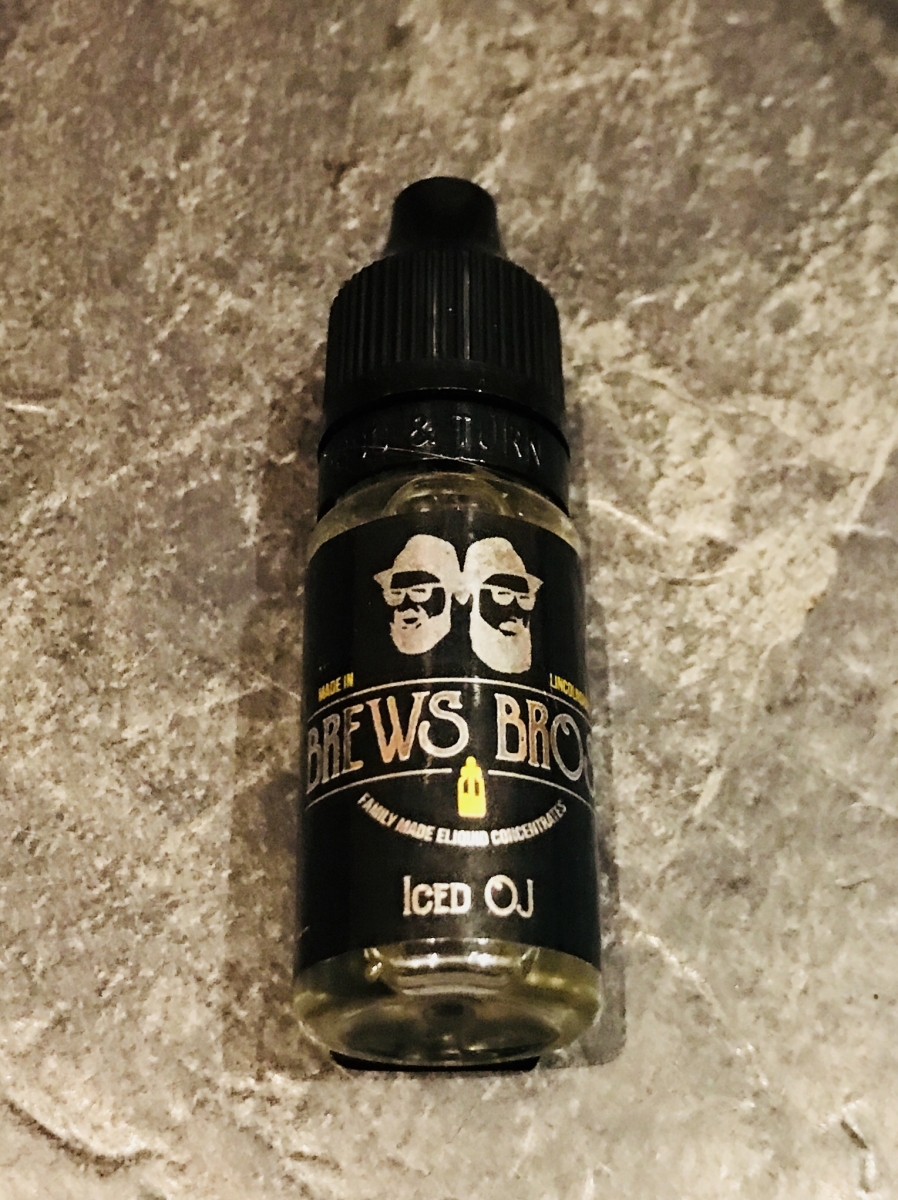 Our take on a classic orange juice served in a chilled glass with ice...

Iced OJ features a crisp, zesty and authentic tasting orange on the inhale, with a very pleasing chilled undertone to it. There’s absolutely tons of flavour to be found here, however the balance is superb, Iced OJ never feels too overpowering or sweet, and Brews Bros have done a great job of replicating a cold glass of orange juice! 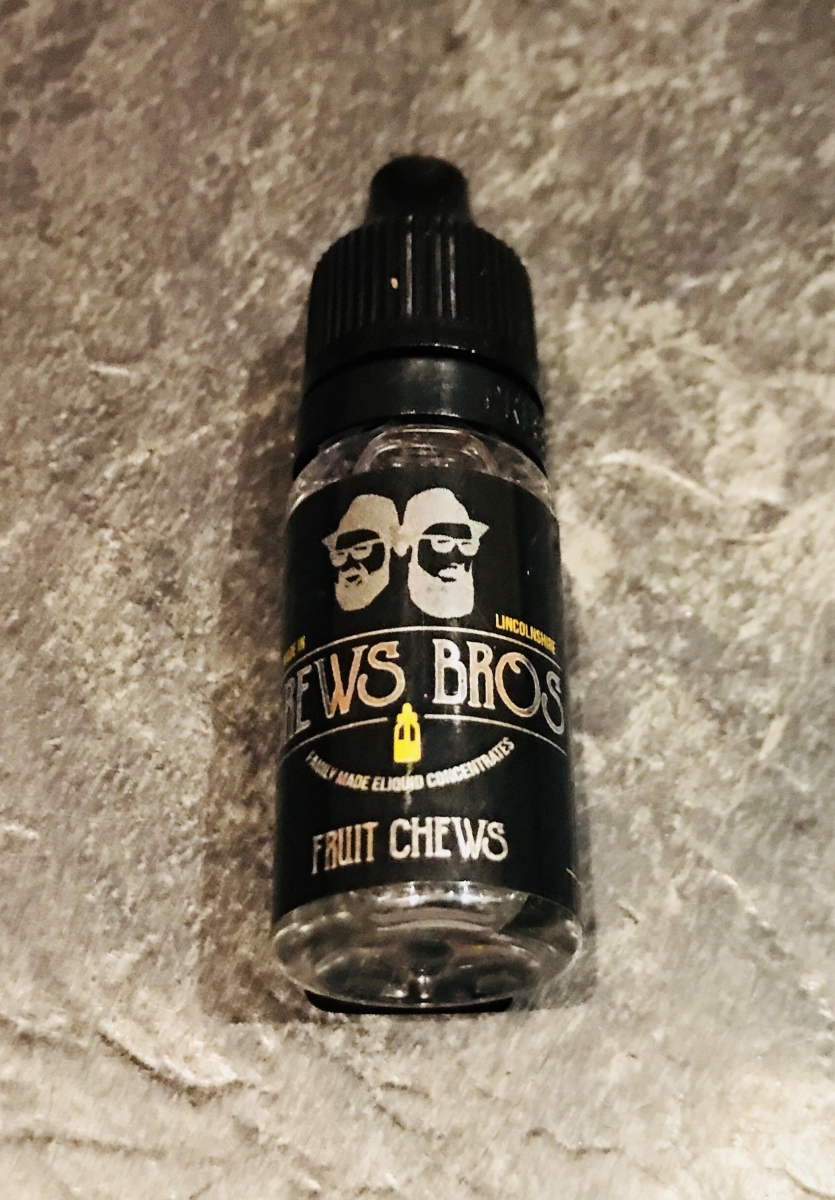 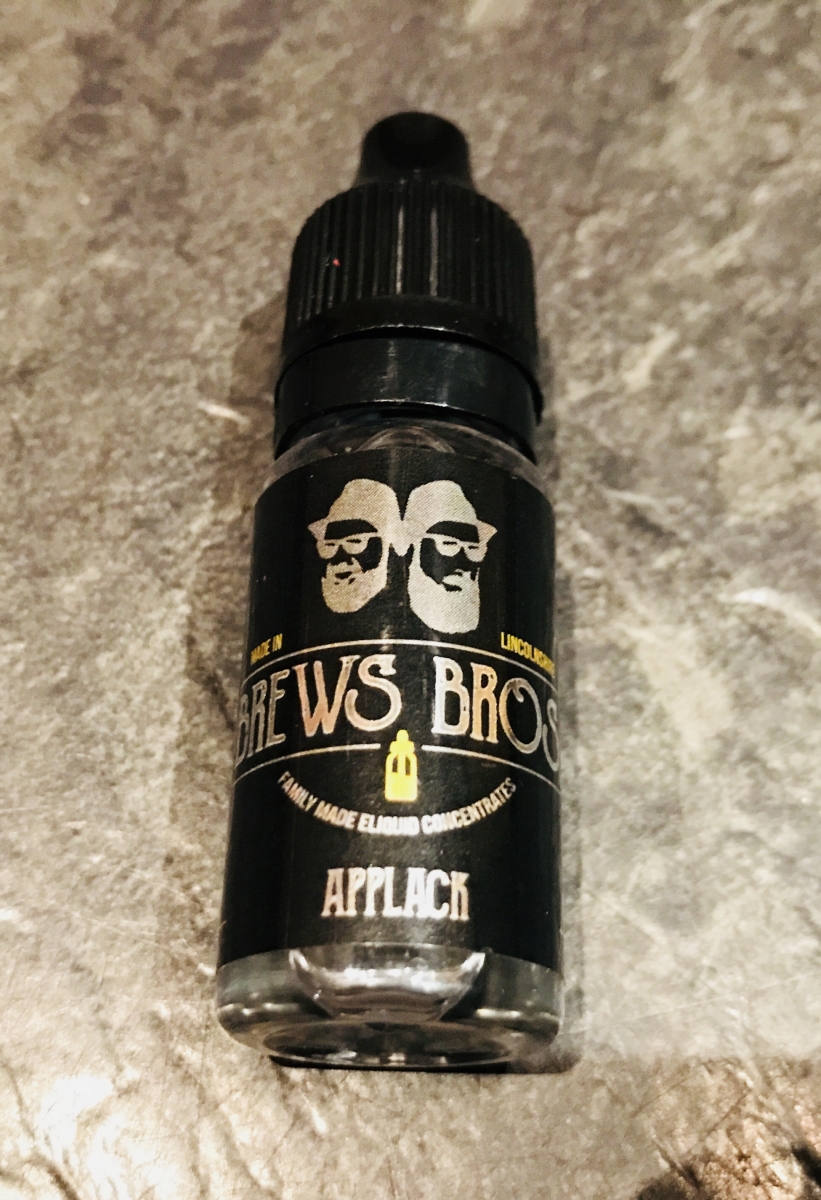 It’s Apple and Blackcurrant that are the dominant flavours here, however there are special twists. Will you be able to notice them? 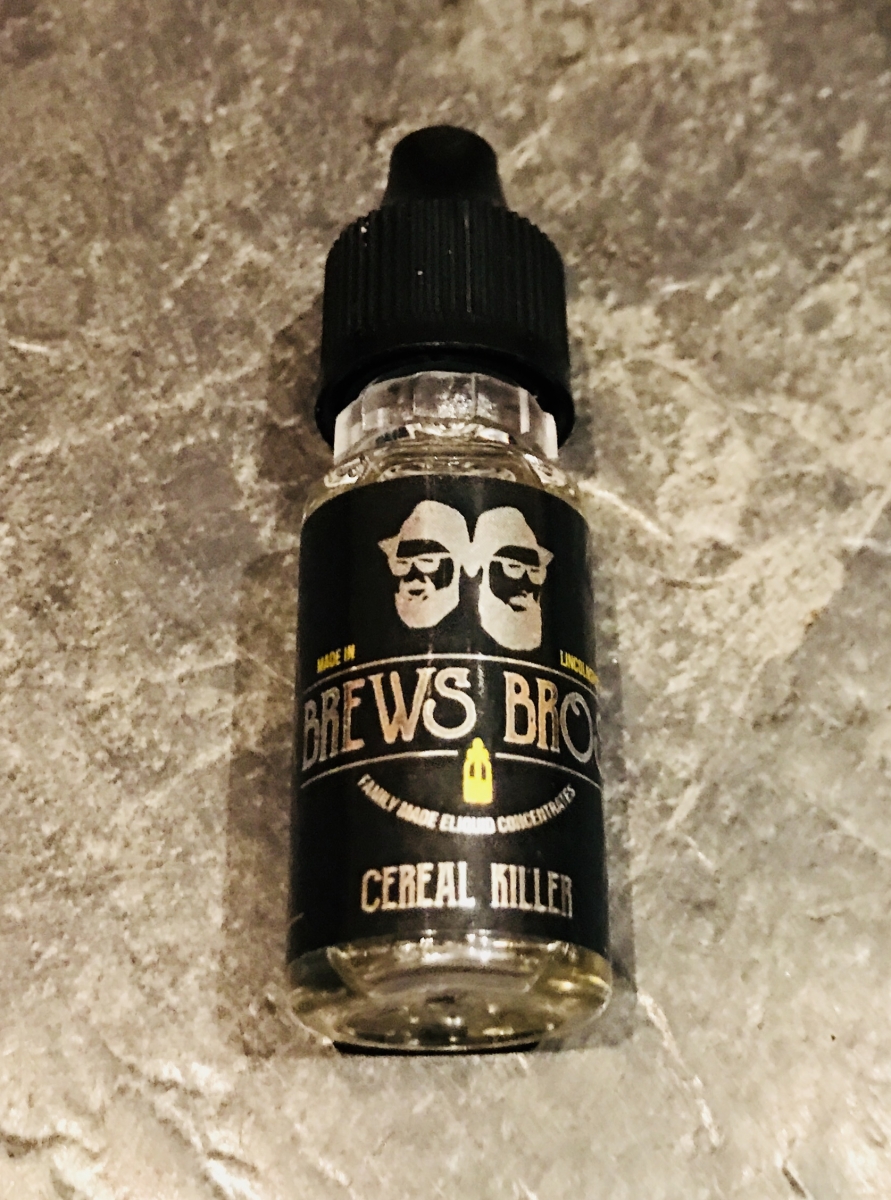 There was a time not all that long ago where Cereal based E-Liquids were all the rage in the industry, it seemed like almost every single E-Liquid manufacturer was bringing out their own take on a Cereal vape! The cereal craze seems to have died down recently, and it’s been a while since I’ve tried a cereal based E-Liquid.

Cereal Killer from Brews Bros is one of the better ones that I have tried, because it captures the ‘wheaty’ element of cereal which a lot of other cereal based e-liquids fail to do. There’s a light citrus element found on the inhale, and it’s rounded off with a thick and milky exhale that makes for a superb breakfast vape! 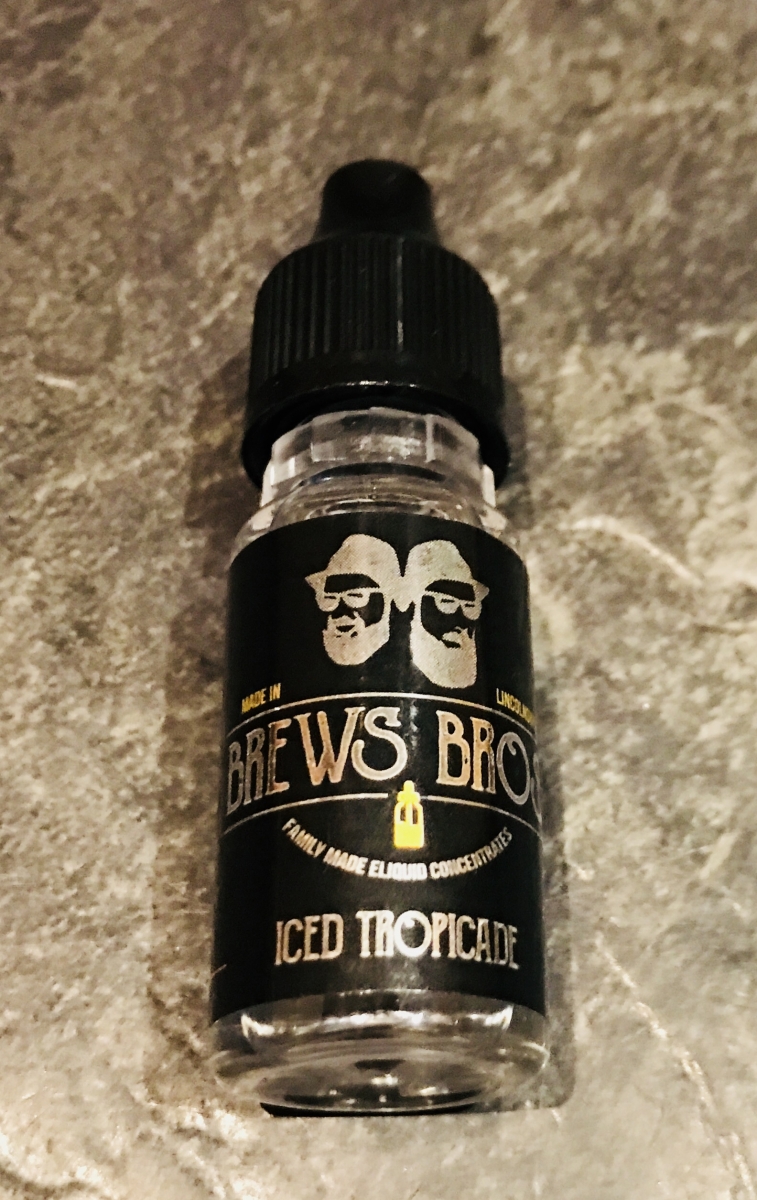 Taking flavours from the tropics and combining them to create Iced Tropicade...

Iced Tropicade has an exotic mix of different tropical flavours, finished off with with a cooling blast on the exhale. I must say that it reminded me of a cold can of Lilt straight out of the fridge, I found it to be a very moreish and flavoursome E-Liquid!

I hugely enjoyed these five fruity and sweet flavours from Brews Bros, they have been mixed to a real high quality standard and each of them deliver on their delicious flavour profiles. All five of these would definitely appeal to vapers who love their sweet E-Liquids, and they offer great value for money too!

Many thanks to Brews Bros for sending these E-Liquids in for review, they can be purchased from https://thebrewsbros.co.uk/ - Brew Shots come in 250 and 500ml options, you will need to add your own PG, VG and nic (if required) and cost from £5.85 for the 250ml or £10.35 for the 500ml version - different juices have different prices due to the amount and variety of concentrate used. Shortfills cost £8.49 for a 50ml pre-steeped bottle - 5 and 10 pack shortfills are also available for a big saving! POTV readers can get 10% off using the code POTV10 - discount codes not to be used for the purchase of unlicensed nicotine containing products or their components.

Stay tuned to POTV for part 2 of the Brews Bros review, which will be coming very soon! 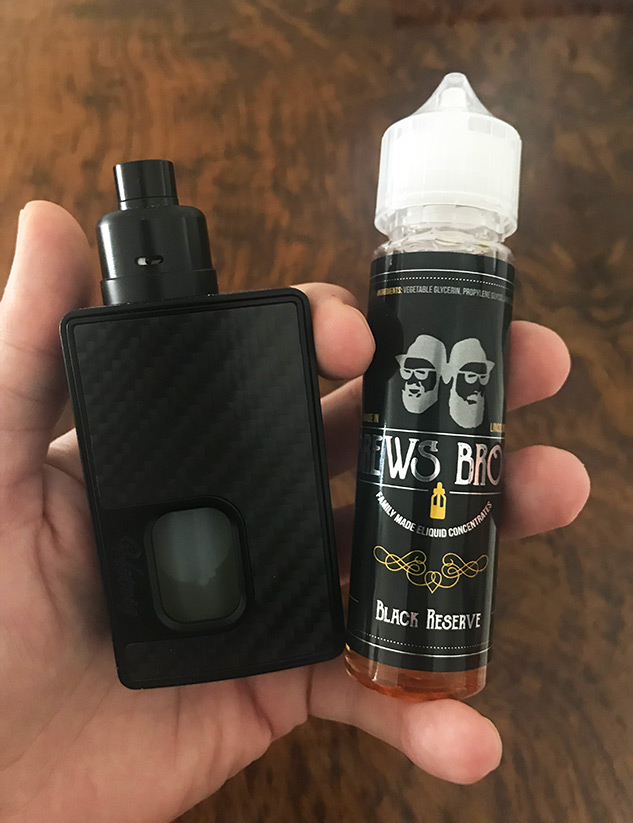