As we reported yesterday, the Campaign for Tobacco-Free Kids (CTFK) was quick to respond to the story that researchers in France are examine the potential benefits of nicotine to reduce the symptoms of the COVID-19 pandemic. The organisation’s President wasn’t alone as many others are also passing comment.

Oddly, CTFK’s Myers was once a was a cautious advocate of vaping [link]. This appeared to change the second the organisation became a beneficiary of millions of dollars from billionaire Michael Bloomberg – although this is probably just a coincidence.

Harm reduction advocate and all-round expert Clive Bates commented: “In contrast to tentative statements about inconclusive data and hypotheses about a protective effect of nicotine against COVID-19, Tobacco-Free Kids’ Matt Myers is not burdened with doubt. For him, it is clear: nicotine is always and everywhere harmful.”

Bates pointed out that Myers is probably well-versed in the research paper, “Targeting the “Cytokine Storm” for Therapeutic Benefit” by D'Elia, Harrison, Oyston, Lukaszewski, and Clark – scientists at the Defence Science and Technology Laboratory at Porton Down [link].

The 2013 study states: “TARGETING THE OVERACTIVE IMMUNE RESPONSE: Once an infection has progressed to a late stage and an individual begins to suffer symptoms of disease (e.g., fever, pyrexia), the immune response generated at this point can be detrimental to the host if cascades are not appropriately controlled. Therefore, balancing the inflammatory network may represent a more effective means of treatment for postsymptomatic infections than stimulating a broad response with proinflammatory cytokines. One cause of death in infectious disease is the collateral damage caused by the immune response as it attempts to clear the pathogen rather than the effect of virulence factors produced by the organism.”

“By controlling the proinflammatory response (e.g., leukocyte recruitment to the site of infection), an immunomodulatory treatment has the potential to reduce this tissue damage by preventing immune ‘overcrowding’. While such an approach may not clear the infection, it can support survival until a successful adaptive immune response is mounted, allowing antimicrobial therapy to be effective.”

“It is clear that for infections with pathogens such as influenza A virus and F. tularensis, where a dysregulated immune response can cause significant damage, one therapeutic strategy would be to bring the inflammatory response back under control.”

“Nicotine is a nonselective agonist of the α7Ach receptor and is able to suppress the production of proinflammatory cytokines by mimicking the binding of acetylcholine. It has been demonstrated that nicotine can selectively reduce the inflammatory response in a number of infection scenarios, including Legionella pneumophila and Chlamydia pneumoniae infection; however, it is highly unlikely that nicotine will ever be used clinically due to its toxicity, addictive nature, and lack of specificity.” 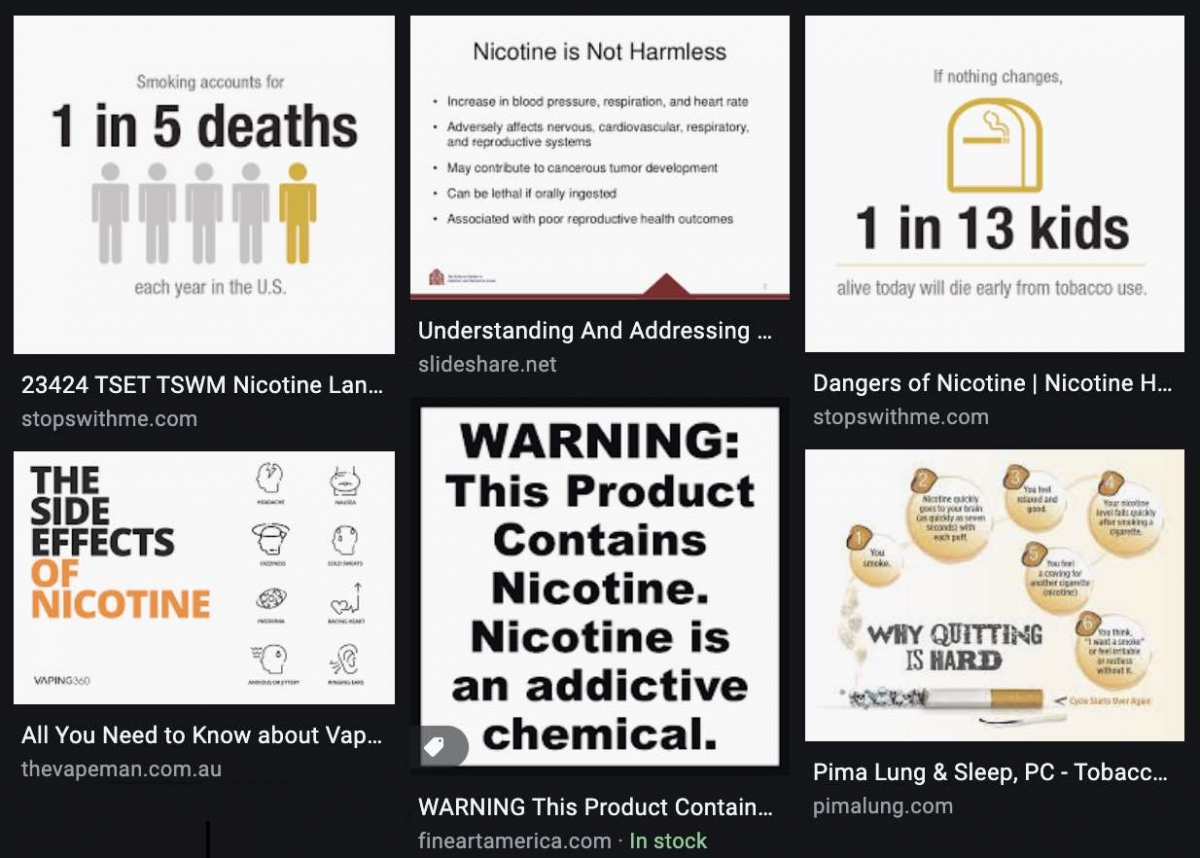 The final sentence appears to carry the weight of history in it, being influenced more by anti-tobacco rhetoric than current thinking.

The Porton Down paper has also gone over the head of Bloomberg pet journalist Gaspard Sebag, who wrote, “The French scientists’ approach runs counter to mainstream thinking on nicotine” on behalf of his paymaster. In addition, just in case nicotine proves to be efficacious, Sebag went on to mention that “substitutes to nicotine … can be developed in laboratories”. [link]

An indication of an acceptance that nicotine could work? Possibly, but also one clothed in a fear that this would counter the decades of unfounded demonisation that the chemical compound has received from the tobacco control community.

Professor John Britton, the director of the UK Centre for Tobacco & Alcohol Studies is quoted by The Independent as saying: “Nicotine could protect you and the trial is really interesting, but the message to smokers should be exactly the same, which is stop.”

Professor Linda Bauld told the newspaper: “If people already have a smoking-related disease, we know they are going to get worse outcomes from Covid-19. There has never been a better time to quit smoking in the face of a respiratory pathogen like Covid-19, but nicotine might be an interesting medicine to investigate to see if it helps amongst other treatments.”

Dr Lion Shahab, University College London, has worked on many studies that support vaping as a tobacco harm reduction tool. He commented: “The low proportion of current smokers might be because people cannot actually smoke when they have the disease.”

It is difficult to see how someone would be classified as an ex-smoker simply because they demonstrated symptoms for a couple of days prior to hospital admission. 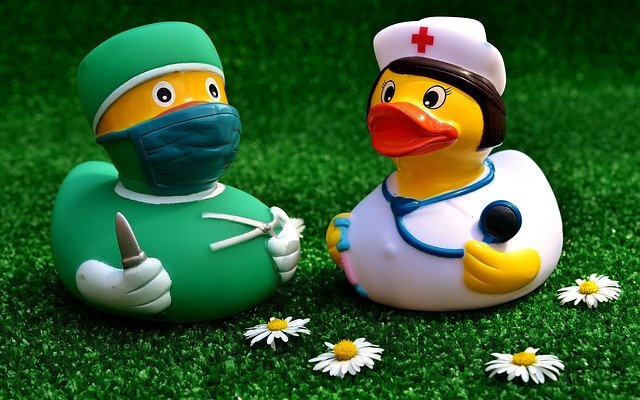 Researchers Manni, Tieri, and Soligo (Italian National Research Council, Rome) wrote in a paper published on Qeios: “We strongly support the hypothesis of nicotinic challenge as a proper pharmacological strategy to prevent or dampen the over-inflammation characterizing the second phase of viral infection.”

Then there is Konstantinos Farsalinos, Raymond Niaura, and Konstantinos Poulas, who write: “On 3 April, we were the first to establish the hypothesis that nicotine may be beneficial for COVID-19 patients and should be evaluated in clinical trials due to its anti-inflammatory properties.”

“While in many cases the disease is mild, severe COVID-19 involves a hyper-inflammatory response, commonly called cytokine storm. This is characterized by the release of pro-inflammatory cytokines that can lead to Acute Respiratory Distress Syndrome and death.”

“We propose that nicotine could be used therapeutically and should be urgently evaluated in clinical trials. More details will be presented in an upcoming publication.”

Jason Kidde, a physician assistant at University of Utah Health in Salt Lake City, writing on MedPage Today, adds: “It is only natural that we jumped to what looks like the premature conclusion that smoking would result in increased COVID-19 incidence. The premise makes perfect sense, but we cannot ignore the data and continue to report this as an unfounded risk factor rooted in bias.”

Ducks by Alexas_Fotos from Pixabay 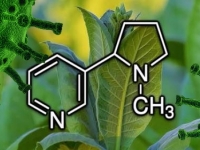 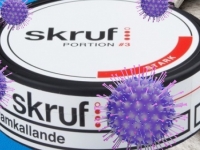 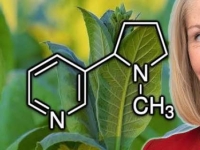