No More STEM Harassment is a grassroots organisation, based in San Francisco, “fighting sexual harassment in STEM by exposing hypocrisy.” Members attended the recent SRNT event in order to protest about the lack of action taken against Stanton Glantz following sexual harassment and racism allegations and an out of court settlement.

University of California San Francisco’s (UCSF) Stanton Glantz probably figured that everything had been successfully brushed under the carpet following the payment of a nominal sum to Eunice Neeley in an out of court settlement agreement.

Dr Neeley filed a lawsuit in 2017, where she alleged Glantz was guilty of “consistent inappropriate behaviour”. The filed papers stated: “Professor Glantz abused his authority and prestige at UCSF and sexually harassed Neeley, and other female subordinates, and subjected them to misogynistic and racially insensitive behaviour. While Neeley was employed at UCSF, Glantz repeatedly stared at her body and chest, leered at her, forced her to hug him on several occasions, and made sexually charged remarks. Neeley attempted to ignore Glantz’s harassing conduct and avoid him, but he persisted nonetheless. Neeley finally reported the harassment to UCSF, but no immediate action was taken to protect her. Instead, UCSF and Glantz retaliated against Neeley by removing authorship credit for a paper she researched and wrote, impacting her career and reputation to others.”

No More STEM Harassment wrote: “Two sexual harassment lawsuits. At least one settlement. UCSF and anyone welcoming this man should be ashamed.” 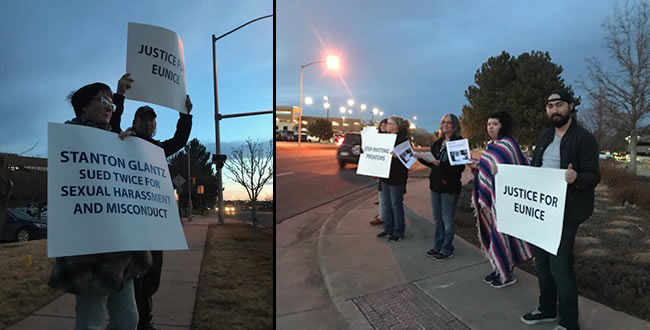 The organisation also addressed the director of the National Institutes for Health: “Everyday you don't act, students and postdocs are being hurt and harassed in places where they should feel safe and supported. If you want great science, then protect the scientists. Stop giving NIH funds to investigators found guilty of sexual misconduct.” 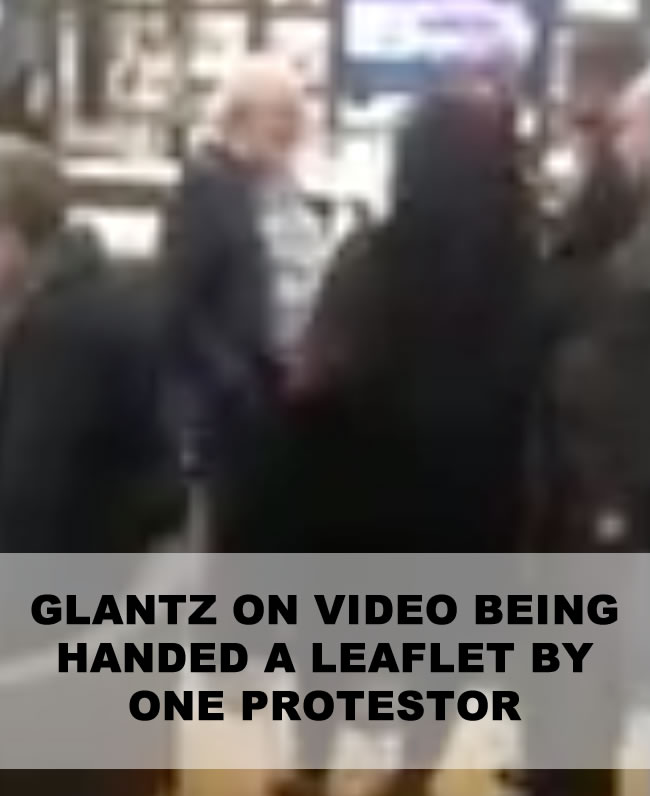 No More STEM Harassment picketed outside the recent SRNT event, and passed on their thanks “to all the attendees who took the time to speak to us yesterday. We are not going away. If you believe you're a socially conscious person, you don't get to excuse bad behaviour just because someone is ‘important politically’ (as one male told us). We provided Stanton Glantz with a copy of our flyer. It's time for Scott Gottlieb and the NIH to investigate the allegations against him!”

A recent Buzzfeed article confirms what we wrote last year: “A UCSF investigation last year found evidence that he had violated the university’s sexual harassment policy, notably by repeatedly staring at the breasts of the ex-researcher, Eunice Neeley, and four other women employees. As a proposed punishment, the university would temporarily put a letter of reprimand in Glantz’s personnel file.”

The UCSF investigation found Glantz created “a work environment that was intimidating and offensive”.

The Food and Drug Administration, the NIH and UCSF refused to comment on the protest and Stanton Glantz. 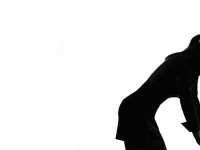 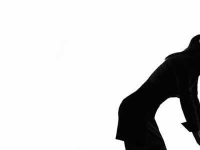 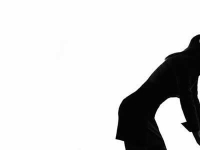