‘A Billion Lives’ was a celebrated cinematic first, picking up a raft of awards and rave reviews for the powerful way it told the story of vaping and those who campaign against it. Now the team behind that success are working on their next project: ‘You Don’t Know Nicotine’.

You Don’t Know Nicotine is a documentary film directed and narrated by Aaron Biebert. It obtains its name from the WHO projected figure that one billion people will lose their lives to tobacco-related disease over the next twenty years.

It drills down into the history of smoking, corruption and conflicts of interest, while never becoming preachy. As well as including many well-known vaping advocates and experts, Aaron Biebert also invited a number of anti-vape campaigners to put across their points of view – they refused. 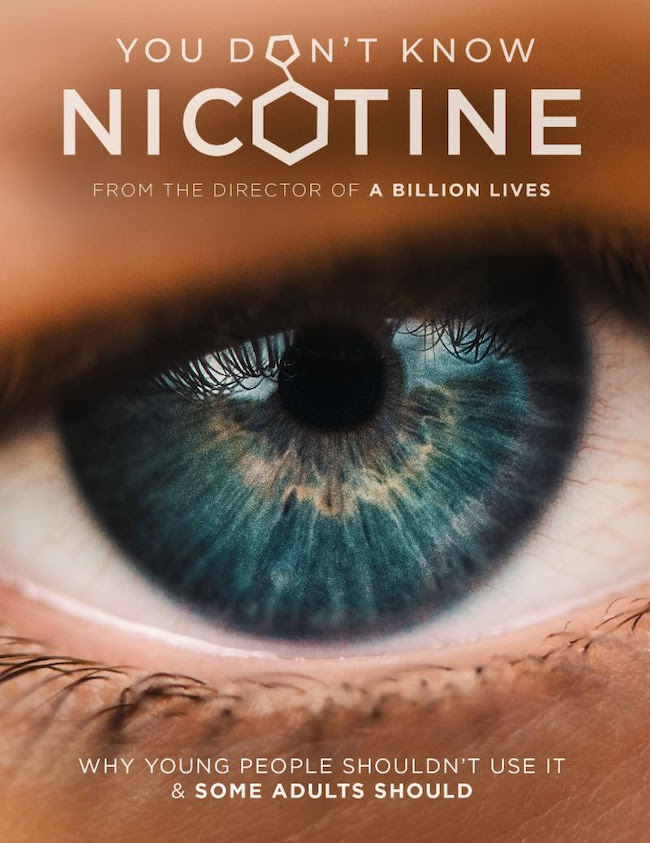 Aaron explains why the new film is needed: “Watching what's happened since A Billion Lives came out has been very difficult. It seems truth doesn't matter anymore. I've spent the past year talking to people who smoke cigarettes, those who use nicotine for various reasons, and researchers from around the world.”

“Their answers keep leading to more questions. Why do so many people want to use nicotine, even from unhealthy forms like cigarettes? Are there benefits of nicotine? What are the risks? Why is there so much propaganda and money being funnelled into lying about it?”

“Sadly, after A Billion Lives came out it seemed that many folks were okay with a billion smokers dying. But what if "clean nicotine" products (not from smoking) extended your non-smoking grandma's life? What if there's a surprising reason so many people (up to 90%) with schizophrenia use nicotine?”

Aaron has been filming for four months, and is planning on building on his experience with Billion Lives. There is going to be a Kickstarter program to support it, and the team is aiming to have it all wrapped up by the summer.

If A Billion Lives is anything to go by, You Don’t Know Nicotine will be incredible. 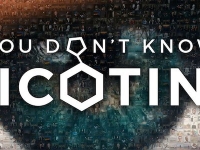 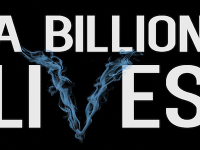 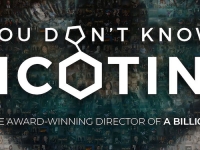