The International Network of Nicotine Consumer Organisations (INNCO) has branded a letter urging the Assembly of Goa to enact a ban similar to that carried out in Tamil Nadu as an act of “insanity”. This is the second round of letters from The National Organisation for Tobacco Eradication (NOTE) and Consumer Voice.

Last week, we detailed how Tamil Nadu has made criminals of vapers for doing nothing more than being in possession of a product that is 95% safer than smoking – and how cigarettes remain legal for sale and use.

The Indian government failed in its bid to implement a national ban, so it wrote to the individual states requesting they carry out bans on a state-by-state basis. Tamil Nadu quickly fell in line behind the states of Bihar, Jammu & Kashmir, Karnataka, Kerala, Maharashtra, Mizoram, Punjab, and Uttar Pradesh.

NOTE and Consumer Voice have sent letters to Goa’s chief minister, health minister and the health secretary. The contents state the usual nonsense: that vaping products are used to lure children into a lifetime of nicotine addiction, and act as a gateway into smoking tobacco cigarettes. 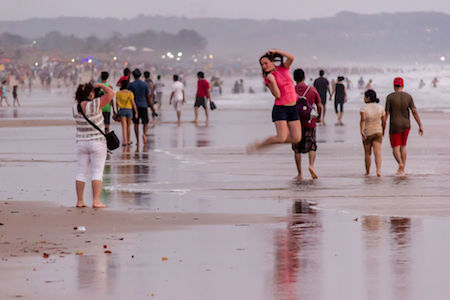 NOTE’s Shekhar Salkar spoke to the Times of India: “These newer forms of addiction are destroying the young generations. Before it’s too late, we request our state government to completely ban e-cigarettes in the larger interest of public health and save our citizens from this nicotine menace.”

Ashim Sanyal, Consumer Voice, made himself look a total fool when quoted saying: “Such strong steps and its strict implementation are crucial for saving youngsters from jumping one addiction to another. We sincerely urge the government of Goa to ban e-cigarettes to save precious lives from nicotine addiction.”

When pointed out that Goa is known around the world for its hippies and pot-smoking culture, Association of Vapers India commented: “These NGOs appear okay with that but not with safer alternatives to smoking.” 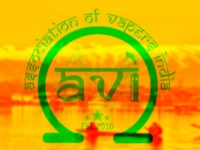 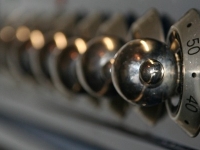 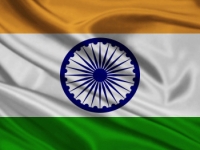