Brad Rodu and Nantaporn Plurphanswat have conducted a re-analysis of the paper on e-cigarette use and heart attacks by Bhatta & Glantz, published in and then eventually retracted by the Journal of the American Heart Association. Unsurprisingly, they confirmed Glantz’ study was a total sham.

When the journal published “Electronic Cigarette Use and Myocardial Infarction Among Adults in the US Population Assessment of Tobacco and Health” it was met with almost universal condemnation and calls for it to be retracted [link].

None of this appeared to bother Glantz, who trumpeted: “The odds of having had a heart attack among daily e-cigarette users were more than doubled compared to people who neither used e-cigs not smoked cigarettes.  We also found a statistically significant dose-response, with people who used e-cigs daily having higher risks than nondaily, former, or never users.” [link]

The Journal of the American Heart Association ignored everybody who pointed out that the paper was deeply flawed, if not academically malfeasant, resolutely refusing to act.

Clive Bates told them: “The Journal of the American Heart Association risks becoming the object of satire over its failure to address the fatal flaws in this paper. There is no ambiguity about the problems with the paper and no argument to delay its removal from the published literature. One has to ask the question: if not this, then what would cause JAHA to retract a paper that was so obviously unreliable?”

If nothing else, claiming that vaping caused heart attacks in people years before they switched from smoking was enough to elevate Glantz to a parody of his former self, and confirmed his status as a liar and a charlatan.

Eventually, the journal bowed to overwhelming evidence of research malpractice and took the paper down – an ultimate humiliation for Glantz, and one that made him exceptionally salty. [link] 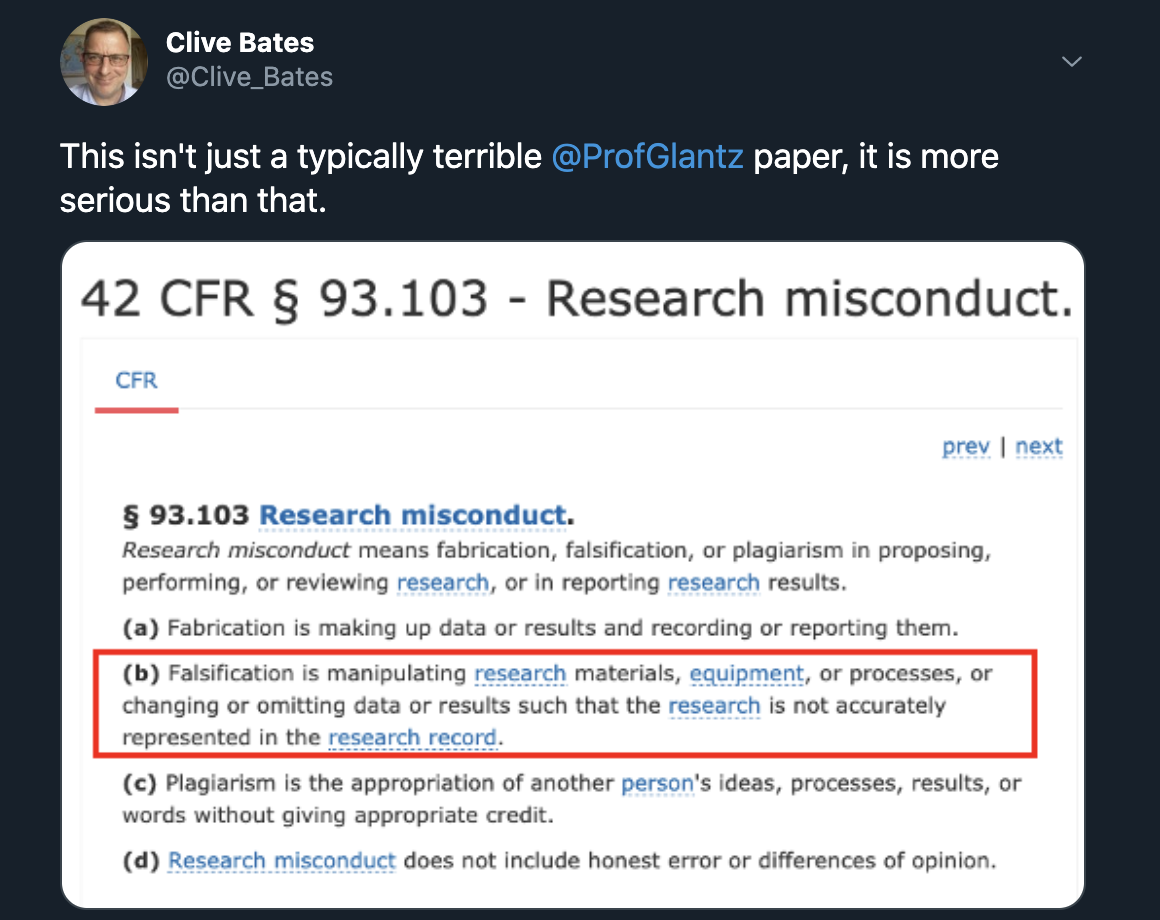 Now Brad Rodu and Nantaporn Plurphanswat have piled on further embarrassment for the disgraced authors of the retracted work by conducting a re-analysis of it. 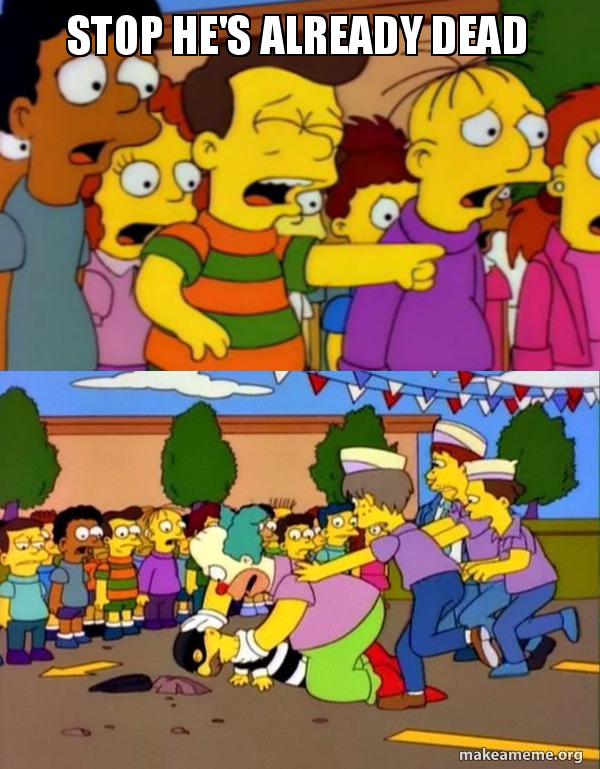 The re-analysis reproduced the Glantz’ regression analysis, attempting to replicate his findings, following his definitions for never, current and former e-cigarette and cigarette users.

They noted that his definitions were “inconsistent”, without justification, and “at odds with definitions using PATH data”.

“Given the public health implications of this association, it is unfortunate that Bhatta & Glantz reported findings that turned out to be false” - Rodu & Plurphanswat

The destruction of Glantz and Bhatta’s work continues in a relentless fashion: “Bhatta & Glantz reported that the sample size for their analysis was 32,320, but this was not correct. That was the total number of participants in the adult PATH wave 1 survey, and they excluded current experimental e-cigarette users and smokers. The analysis also could not have included participants with missing information on demographic and other variables, but they did not specify how missing data were handled. The final sample for our re-analysis was 25,137.”

Rodu and Plurphanswat concluded: “Our re-analysis found that, when e-cigarette users were correctly classified, there was no evidence of a positive association between e-cigarette use and heart attack.

“Given the public health implications of this association, it is unfortunate that Bhatta & Glantz reported findings that turned out to be false.

“We found that more than one-third of the current 16 e-cigarette users who had a heart attack after 2007 occurred before they first used e-cigarettes.

“Our analysis shows that the association of current vaping and heart at- tack disappears after correct classification of e-cigarette users. The analysis presented here supports the decision by editors of the Journal of the American Heart Association to retract Bhatta & Glantz’s article on 18 February 2020.”

The only question remaining unanswered is, given Glantz’ history of sexual harassment and academic malpractice, what will it take for the University of California San Francisco to terminate his contract?