Nanotera Group’s chief scientific advisor has misinformed the Scottish media that vaping can spread the COVID-19 virus. Dr Chris “The Naked Scientist” Smith clarified the truth during a 5-Live interview, but this was misrepresented by a Daily Express journalist. At a time when factual information is so important, it is despicable that energy is put into lies.

Tom McLean told Herald Scotland and the Glasgow Times that vaping is the same as “someone spitting in your face”. The so-called chief scientific advisor forgot that vaping does not increase the volume of air or compounds expelled from the lungs or the likelihood of breathing in virus-bound air any more than breathing in normal exhaled breath.

He is reported as saying, “there was evidence that the properties of the vapour caused a weakened immune system - despite ex-smokers often turning to the devices as a ‘safer’ option.”

This is complete, unsubstantiated nonsense. There is zero evidence that vaping weakens the immune system in humans. The only evidence that exists is that permanently keeping mice in a fog of vape is detrimental to them – which neither reflects the impact on humans nor real-world vaping.

“It’s not about an outright ban of vaping but it’s about being responsible in when and where you’re vaping, and how many people are about when you are doing it,” he told reporters.

Dr Chris Smith is focussed on facts during a BBC Radio 5-Live interview: “While the vape itself isn't a risk is that what you are seeing and smelling is the fine particles and molecules that have come out and they're going up your nose. You can smell them because they're activating nerve pathways at the top of your nose. They're nonetheless a proxy for the air that that person has breathed out it going.”

“Although a virus is bigger than the molecule of the vape flavour, the same time it's still a proxy marker for where the air is going. If you look at where the smoke goes, that's where the virus could be going.”

The public has a right to facts and evidence. When people like McLean claim expert status, they need to ensure that they deliver truth, not baseless opinion. Their gross irresponsibility does nothing other than muddy the water. Warping the truth to make a sensationalist story emphasises why nobody should trust the Daily Express. 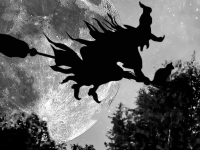 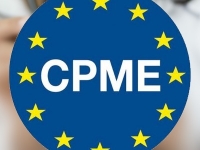 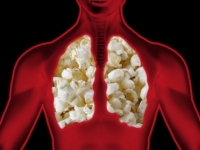