Citizens of New Zealand can continue to breathe easy as the Ministry of Health marks the country safe from vape-related lung conditions. The government department made the announcement following the rash of hysterical news reporting coming from the United States. The statement highlights how the lung issue isn’t about vaping but related to the illegal substances being consumed.

A spokesperson from the Ministry of Health said: “The Ministry has not received any reports of lung conditions that might be linked to vaping. Any presentations would be dealt with by health professionals and hospitals and advice sought as required from the National Poisons centre.”

“Recent news from the USA has raised concerns about vaping and severe lung disease.
The main issue seems to be what was being vaped - THC from unlicensed sources purchased on the street has been identified in at least some of the cases (inappropriately administered substances, adulterated or contaminated products appears highly likely). At this stage it is difficult to know what exactly is causing the problem.”

“These risks highlight the need for regulation and education. While these recent stories do not appear (or in some cases it isn't clear) to be related to vaping nicotine liquid, the amendment to the Smoke Free Environments Act will enable us to set product safety requirements for vaping products."

The Ministry of Health plans to regulate the upper limit on nicotine levels, limit the scope of ingredients in vaping liquid, prohibit certain ingredients, set quality standards for ingredients and set standards for refill containers and devices.

“New Zealanders can be reassured by the latest confirmation from the Ministry of Health that there have been no reported mystery lung illnesses linked anyway to vaping here,” said Ben Pryor, Director of Alt New Zealand – the largest Kiwi-owned vaping company.

“All these stories coming out of the US have been both frustrating and disappointing. Anyone who reads past the headlines will see they clearly don’t relate to our industry or New Zealand. Now our own Ministry of Health has confirmed that,” he added. 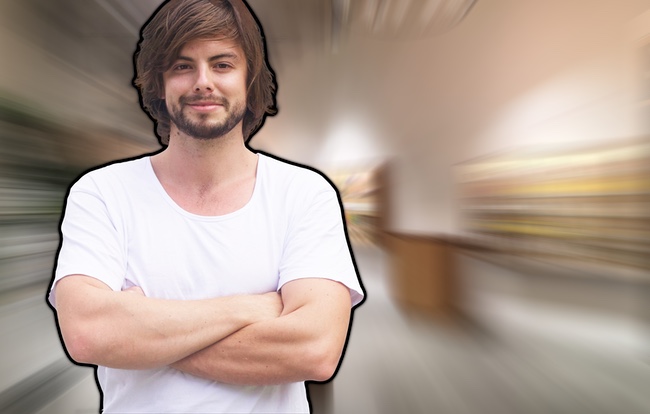 Pryor continued: “Every person who reads a misleading headline and puts down their vape to pick up a pack of cigarettes again will unnecessarily lose, on average, 20 years of their life.”

“These stories out of the US are referring to caustic substances. We are talking about street-purchased, black market products that are marketed as synthetic cannabis and THC. They are being illegally sold and inhaled through vaping devices. That’s what is causing these reported health issues in the United States.”