Drug takers purchased eliquids/devices claiming to be "THC vape juice", "THC vape pens" and "THC oil". It is believed that the liquid contained the synthetic drug Spice and led to nine people collapsing in Greater Manchester. The liquids make the false claim that they contain natural cannabis.

Spice was one of the legal highs banned in 2016 and is frequently referred to as a “zombie drug”.

Speaking about the nine, Dr Prun Bijra said: “Fortunately it does not seem likely they will suffer any long-term harm, but we don't want to see anyone else affected, particularly as we approach the school summer holidays. Young people who buy this product thinking it will have an effect similar to natural cannabis are not only being ripped off, they are also putting themselves and their friends in real danger.”

Recently, POTV covered the news that vaping Spice was becoming a huge problem in prison [link].

Cody Lachey, an ex-prisoner who runs a YouTube video channel, has spoken about the problems posed by Spice. He describes it as being “an epidemic” within the prison system.

Lachey said: “Sadly, a lad overdosed and died in the prison. He was believed to be taking drugs including Spice. Spice is taking lives and it’s the source of all evils within prisons. There is an epidemic. Each batch is different, no two batches are the same, and you’re playing Russian roulette when you take these drugs.”

“The people who are on Spice, who become addicted to Spice, will steal from their own mothers to get a hit. It’s that addictive. These people who are on the Spice, they’re getting about like zombies – they’re rattling for the drug, their body’s craving it. And if they’ve not got the money to buy it, they’ll go out and get it on tick.” 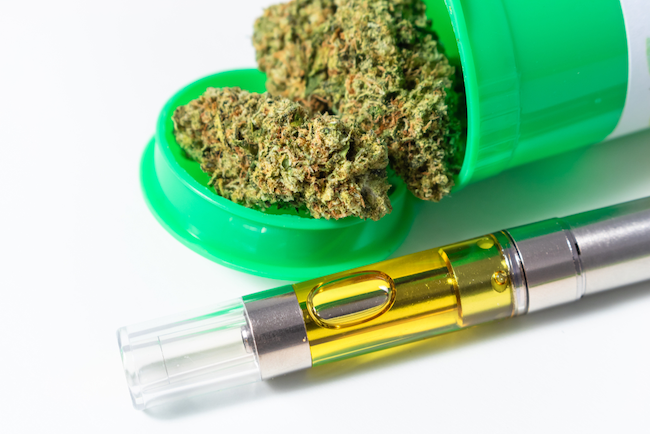 Some in the vape industry have expressed a concern that stories like this will confuse shoppers looking to purchase CBD liquids and stressed the importance of only buying from reputable vendors.

Vape chain Evapo said: “All of our products are of the highest quality and undergo extensive testing to ensure we are offering each and every one of our customers the best products. Each of our stores has a team of experts equipped with the knowledge to advise customers on the most appropriate product for their needs, and as a proud member of UKVIA we are working to professionalise the industry and spread knowledge of the benefits of e-cigarettes as a stop smoking aide.”

“Retailers who are selling these illegal substances are not only putting their customers at risk, but are also risking showing vaping in a negative light, which could be damaging to the industry and the good that e-cigarettes can do when used and sold appropriately.” 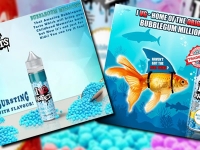 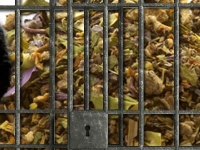 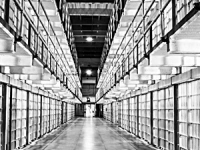