NHS Trusts faced multiple calls to change their stance on banning vaping from hospital grounds last year. The All Party Parliamentary Group for Vaping (APPGV), Public Health England (PHE) and the Royal College of Physicians (RCP) all demanded Trusts look at the evidence and follow their recommendations. While most still ignore them, the Chesterfield Royal Hospital will be allowing vaping to take place.

In “Hiding in plain sight: Treating tobacco dependency in the NHS”, the RCP argued: “Failing to provide help to quit smoking while delivering other similarly or less cost-effective interventions to smokers represents distributive injustice which both perpetuates and exacerbates health inequalities.”

The RCP believes: “We should allow e-cigarettes to be used on NHS sites to support smokers to remain smoke-free and help to sustain smoke-free policies.” 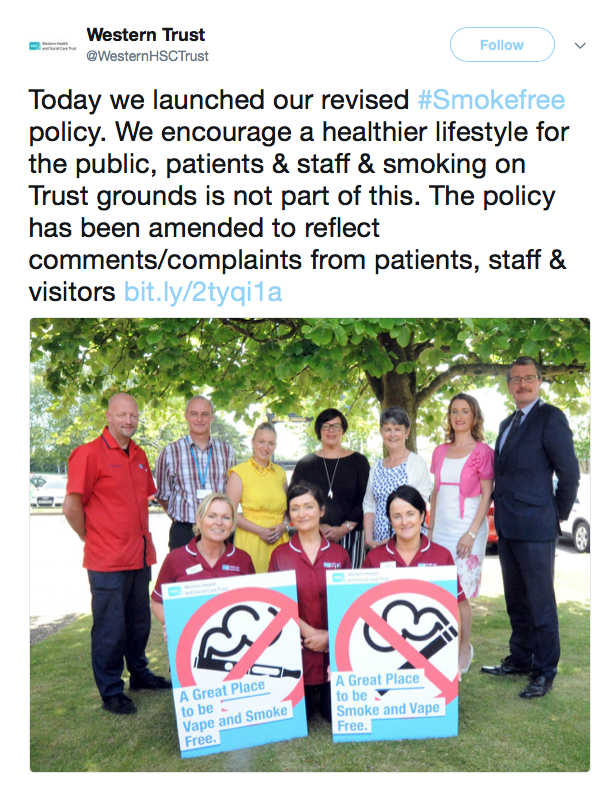 A month after the report, Western Trust, the Royal Free London and Milton Keynes University Hospital all announced that vaping was to be banned along with smoking.

POTV asked all three for a comment in relation to the RCP report but none replied.

Then, in November, the APPGV released the “Vaping in workplaces and public places” report, and Mark Pawsey MP made an impassioned plea for more NHS Trusts to allow vaping in order to encourage the reduction of tobacco-related harm. He urged them to consider the guidance from Public Health England.

The Chesterfield Royal Hospital NHS Foundation Trust has taken this on board, and announced that vaping will be allowed on site as of today.

Sally Chadwick, lead nurse for policy change, said: “We’ve approached this from a smoking cessation point of view. Whilst the Trust would not encourage vaping as such, given its success in helping people to stop smoking, we are happy to allow it on site for those patients who are using vaping to help them give up cigarettes.”

“The guidance we have had from Public Health England is that it presents a much lower health risk than smoking and is proving useful to help smokers give up cigarettes. So, as long as it is done outside and away from doors and windows, we will now permit their use on site." 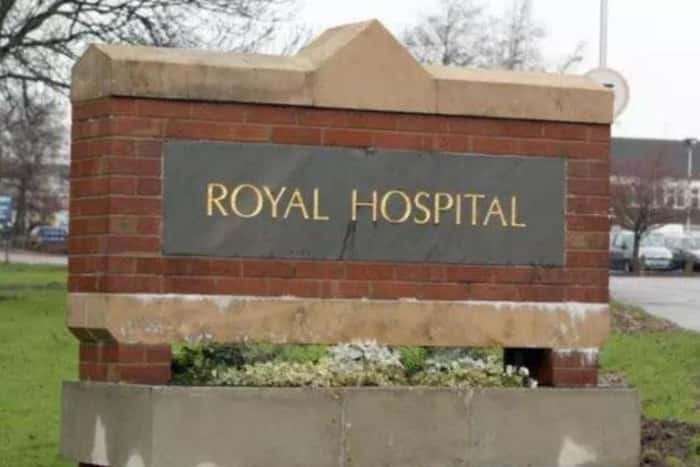 Chadwick added: “Helping people to quit smoking is a major part of the national and local health agenda and there is a portion of the recently published NHS Long Term Plan that is devoted to prevention, of which smoking cessation will play a major part. We are playing our part in following national guidelines to implement this plan as part of the collective drive towards promoting healthier lifestyle choices.”

“The popularity of e-cigarettes has grown significantly over the past few years and the research carried out by PHE has helped us to clarify our position on them in terms of health promotion.

“E-cigarettes are just one way that people can substitute the harmful effects of smoking. Other nicotine replacement therapies available on our inpatient wards include nicotine patches and we can also make referrals to our local stop smoking service who give on-going help to patients who wish to give up smoking.” 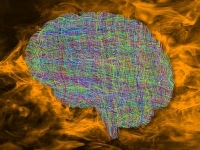