Planet of the Vapes attended the launch of the latest report from the All Party Parliamentary Group for Vaping, at the House of Commons. The report, “Vaping in workplaces and public places”, presents a number of recommendations for employers, Public Health England and vapers. 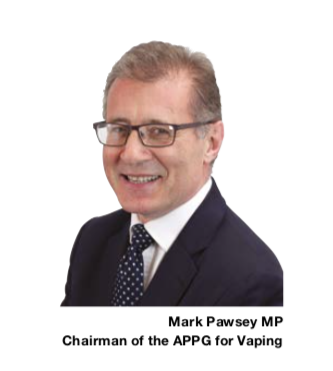 The key recommendations made in the report include:

Mark Pawsey opens the report by stating: “It is important to highlight that vaping is not smoking, nor are vapers the same as smokers. Vaping has its own behavioural characteristics and crucially, it is not subject to legislation prohibiting smoking indoors or in certain locations.”

Pawsey acknowledges the issues vapers face on a daily basis: “Time and again I see notices or hear announcements in train stations, airports, pubs and restaurants stating that the use of cigarettes and e-cigarettes are prohibited in those areas. Vaping is also routinely banned in workplaces, inside and outside, outside hospitals and near public buildings and vapers (over 96% of whom are ex- smokers or smokers trying to quit) are forced to use smoking shelters or smoking areas to vape.”

He states that these restrictions crop up because of a false belief that vape poses a “second-hand” danger. Unequivocally, he adds: “There is no evidence that this is the case.”

The report says that employers should have a vaping policy that is separate to the workplace smoking policy. It calls for a provision for designated indoor vaping areas that are easily accessible by employees. Also, that employers should allow vaping in all outside areas, “unless there is a legitimate safety or professional reason prohibiting vaping in some areas.”

Recommendations to employers also touch on something that is mentioned later in the report: respectful vaping. The report says that policies should “include guidelines for the reasonable vaping etiquette expected from vapers.”

The report states: “The Group recognises that there is an element of hostility towards vaping amongst non-smokers and that there is a need to seek a balance between the rights of vapers and non-vapers. The evidence sessions on this topic have concentrated on striking that balance by encouraging evidence-based, rational vaping policy alongside the development of a ‘reasonable vaping’ principle.” 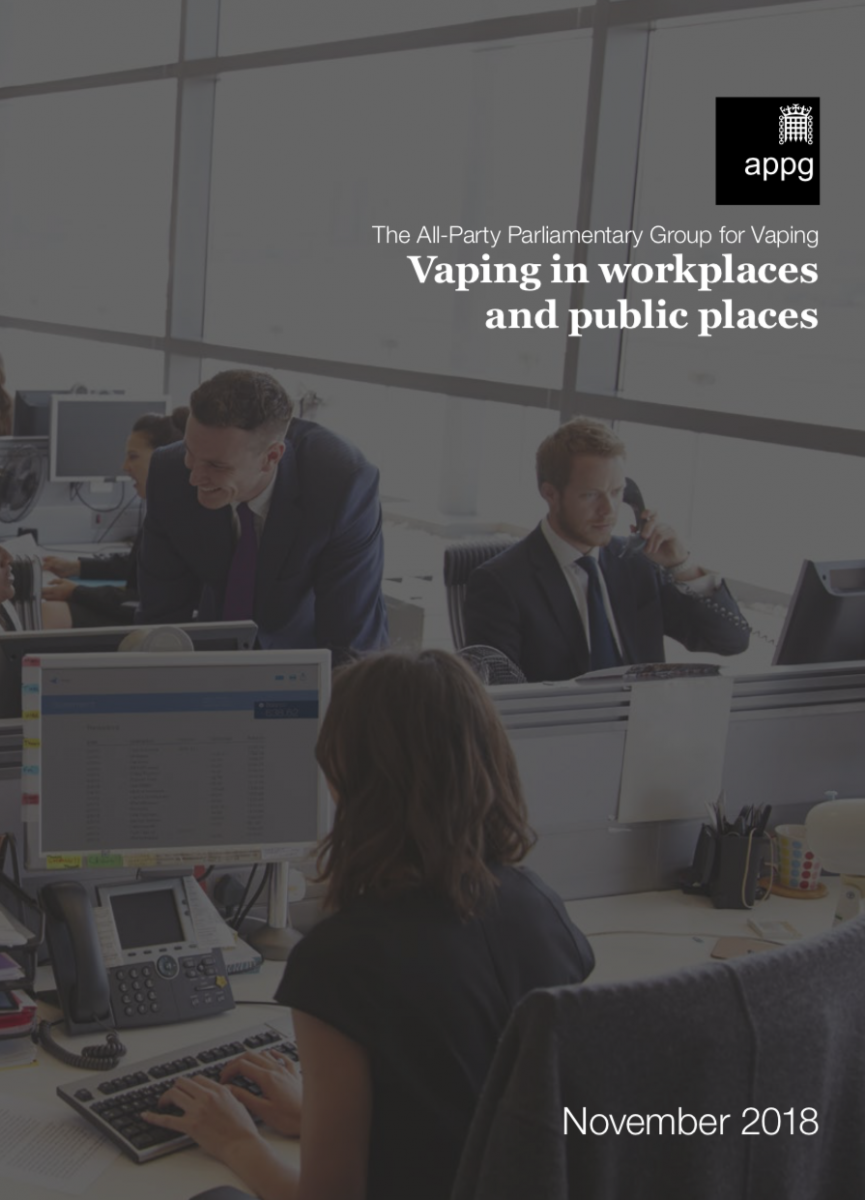 The report continues: “There was also an acceptance by the Group that there are certain locations and occasions that are not appropriate for vaping. An analogy was drawn between vaping and the use of a mobile phone; it was accepted that there are certain occasions where making a phone call would be inappropriate for example in a meeting or in the cinema. Similarly, it was acknowledged that vaping in confined spaces, near others would not always be considered appropriate. This would include for example on trains or buses at busy times. Lucy Hume of Debretts suggested that there would inevitably be an element of common sense and respect involved in judging these occasions. Robert Baughan of the TUC emphasised the need to consider the rights of non-vapers and their right to ask for vaping not to take place near to them in a workplace environment.”

“In order to balance the competing interests in this area, the Group have developed a code of conduct for vapers that it is suggested should be built into vaping policies. There will inevitably need to be common sense in the application of this code, however this should provide a key indicator of behaviour to vapers in return for a more liberal vaping policy. In a workplace setting, employers will also be able to rely on existing HR policies to resolve any disputes between vapers and non-vapers.”

Vapers should act as responsible vapers at all times. This means...

And, since the committee wants members of parliament to be able to vape, they suggest the following for the House of Commons:

Speaking at the launch of the report at the House of Commons, Mark Pawsey MP said: “Employers have an opportunity to help the government achieve its ambitious target to reduce smoking to less than 12% by 2022. For this to happen, it is imperative that we encourage employees trying to quit through vaping, by offering flexible workplace vaping policies.”

“But it makes no sense for politicians to ask UK businesses to become more vape friendly, whilst our own workplace does not practice what we preach. There are just two vaping areas in Parliament, but most MPs and staff members who vape are not even aware where these are located. Often this leads to people simply going to a smoking area to vape which is incredibly counter-productive and contrary to guidance from Public Health England. Having Parliament becoming vape friendly would send a strong message about the benefits of vaping for those people who smoke at workplaces and public places across the UK.”

Sarah Jakes, chairman of the New Nicotine Alliance, added: “The UK is a world leader in vaping regulation, but the potential health benefits for smokers will be lost if people are restricted from using them everywhere.”

“This report sets out sensible guidelines to help workplaces and other public spaces set policies which will encourage switching to safer alternatives, whilst considering the needs of those who would prefer to avoid the vapour.”

Dan Marchant, board member of the UK Vaping Industry Association, said: “Vaping is not smoking, yet time and again vaping is treated in the same way as smoking in workplaces, stations, pubs and sporting arenas across the UK.”

“This is usually because of a misconception that inhaling second-hand vapour is the same as passive smoking, or because vaping is viewed as an anti-social behaviour. In fact, there is no scientific evidence of harm from second-hand vapour, and most responsible vaping happens without bystanders even noticing.” 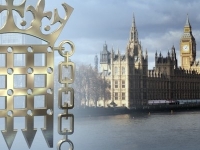 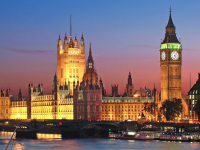