A recent online survey of 650 vapers has found that almost all of them used to be smokers and now consider themselves to be ex-smokers. Yet again, we are being presented with evidence that vaping works to help smokers escape from tobacco-related illness – and that only an insignificant minority of vapers never smoked. Data demonstrates an ongoing decline in the number of smokers, debunking any argument that vaping acts as a gateway into smoking.

The study, conducted by Mystic Electronic Cigarettes (an American firm concentrating on the beginner section of the market): “More than 650 men and women ages 18 and over participated in the non-scientific survey during March 28, 2017 to April 10, 2017. Data was collected using a SurveyMonkey online poll and segmented according to demographics and user preferences.” 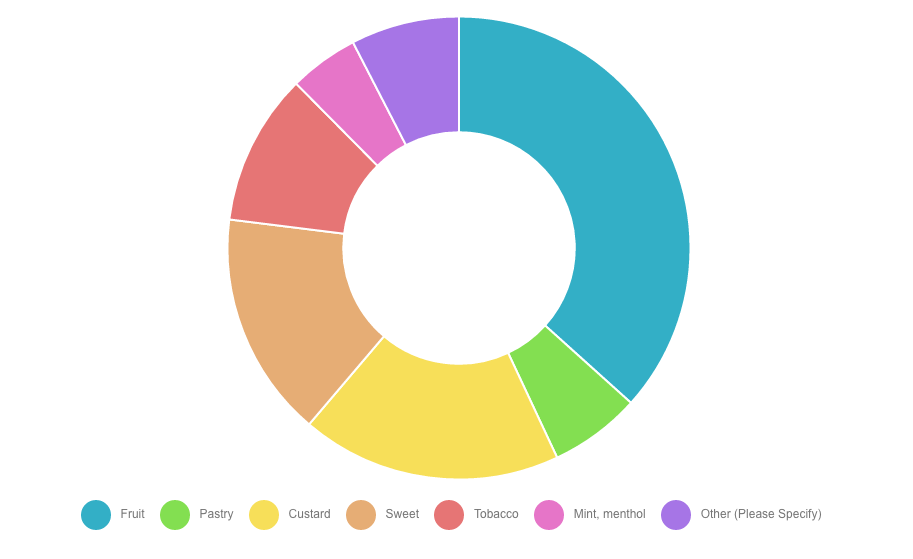 The study found that 96 percent of those taking part classify themselves as former smokers. The majority of vapers taking part were long-term users, with eight out of ten vaping more than two years. Four fifths claim that the motivation for them wanting to take up vaping was a desire to quit smoking, a further tenth intended only to cut down on the number of cigarettes smoked. Of these, 97 percent now claim they are ex-smokers, and nine in every ten attribute this success to vaping.

The clear success of vaping in assisting formers smokers to switch away from products mirrors previous findings from other studies, and lends weight to the argument that flavours play a key role as nearly half of all mod users prefer desert, custard and fruit flavours.

We reported on one such UK study last year, conducted by Stealthvape. At the time, Stealthvape’s owner, Rob Ellard, explained: “There has been a lot of misinformation and, for want of a better word, lies put out as news stories in the national media lately. It annoyed us that such irresponsible behaviour ignores the good science and promotes ignorance to current smokers wanting to quit. Our survey confirms that many smokers suffer from mild to serious ailments due to their smoking habit and that these were alleviated by a switch to vaping.”

The 2016 Stealthvape efficacy survey obtained 337 responses and highlighted that 98% considered themselves ex-smokers thanks to vaping products. Almost all of the respondents confirmed that they had been long-term smokers and failed multiple previous quit attempts using traditional methods before embracing vaping. 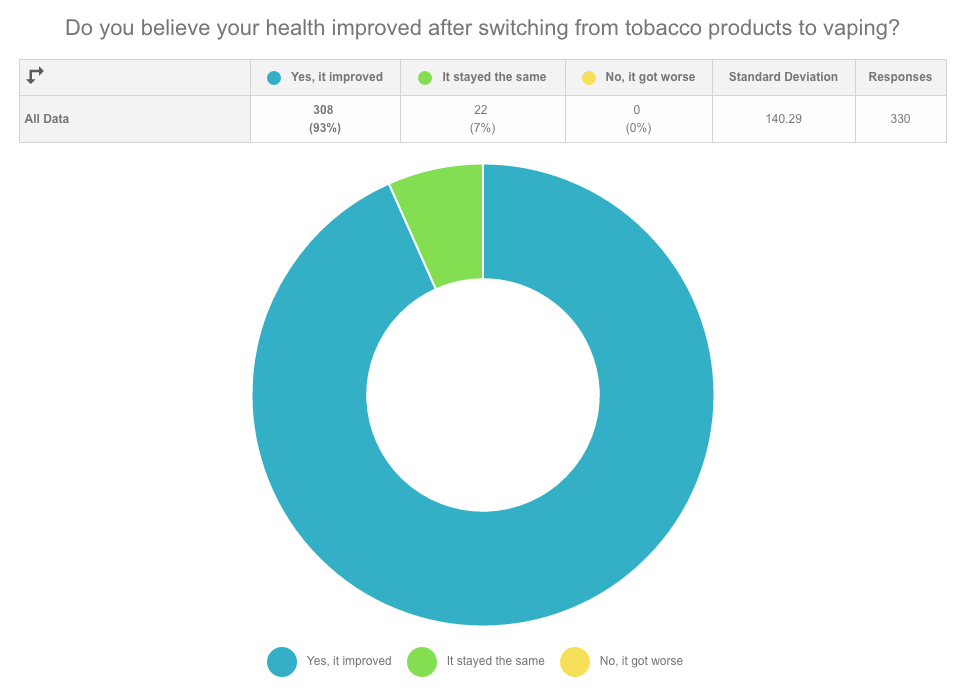 Importantly for future potential to quit smoking, the Mystic study discovered that dual users spend more time vaping. Of the 7% of respondents reporting dual use of e-cigarettes and traditional cigarettes, 58% spend more time vaping, compared to 14% who spend more time smoking. The survey also revealed that 14% of vapers spend little time smoking, while the same percentage spend equal amounts of time vaping and smoking. Coincidentally, 60% of dual users say they started vaping to cut down/supplement their cigarette use, while 40% say they wanted to stop smoking completely.

Charts from the 2016 Stealthvape efficacy survey 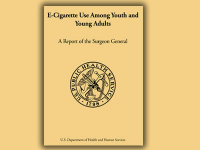