The national and local media’s fixation about vaping continues. General public interest or a matter of generating advertising revenue, sometimes the two co-exist. This week, in addition to further false claims, some are pushing for vaping to be encouraged. There’s yet another vendor flouting regulations and a tale of hope for the future. 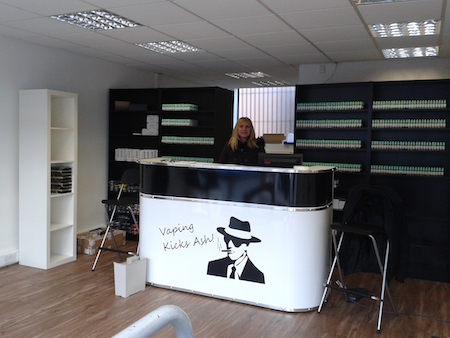 Jack Pickles found himself in a sticky situation after he tried cleaning up in the Blackpool electronic cigarette market with some unsavory business practices. Ostensibly, Pickles ran the Vacuum Cleaner Shop on Central Drive – but he had taken to selling dodgy ecigs and counterfeit tobacco products as a means to expand his income.

Last December, when Trading Standards raided his store, he confessed immediately to trying to sell the eighty-eight starter kit packs that failed to provide the required warning labels. In addition, he had 13 pouches of something claiming to be Golden Virginia, 76 packets with Regal printed on them and 14 pouches with an Amber Leaf logo.

Pickles was found guilty of the counterfeit and inadequate health warning charges and sentenced to wear an electronic tag. The judge said: “You co-operated straight away when the authorities came to the shop. You have no previous convictions. While I do take these things into account, these cigarettes were not subject to all the usual controls for the safety – albeit this is tobacco - of the public. I also bear in mind some did not have the alarming deterrent photographs on them.”

Nearby, just down the M6 in Althrincham, the Stockport E Cig Company has seen enough promise in the future to commit itself to a new five-year lease on their property. It’s one of five businesses in the chain owned by “Altrincham’s best cloud chaser in the business,” the others being in Romney, Cheadle, Urmston and Hazel Grove.

Over the county line in Bradford, the town council is being urged to take a more encouraging approach to vaping.  Ex-smoker and leader of the Tory group on the council, Simon Cooke has pointed out to his colleagues that the Royal College of Physicians report states: “Although it is not possible to estimate the long-term health risks associated with e-cigarettes precisely, the available data suggest that they are unlikely to exceed five per cent of those associated with smoked tobacco products, and may well be substantially lower than this figure.”

He says: “Despite this evidence, the Council and many other bodies persist with policies that ban vaping and it is time this changed. Thousands of Bradford residents have successfully stopped smoking using e-cigarettes and many others have improved their health by reducing the amount of tobacco they smoke. It is wrong to treat these people in the same way as smokers and, worse, these bans act to discourage people from switching to safer vaping. I think it’s time the Council permitted staff to use e-cigarettes, and allowed the public to vape in Council premises such as the markets and leisure facilities. We should also be encouraging other public and private organisations to do likewise, in the interests of promoting public health.” 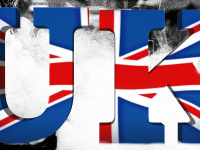