As reported today by Reuters, lead scientist Matt Wall has described the pilot study at Imperial College to the Global Addiction Conference in Rio de Janeiro. 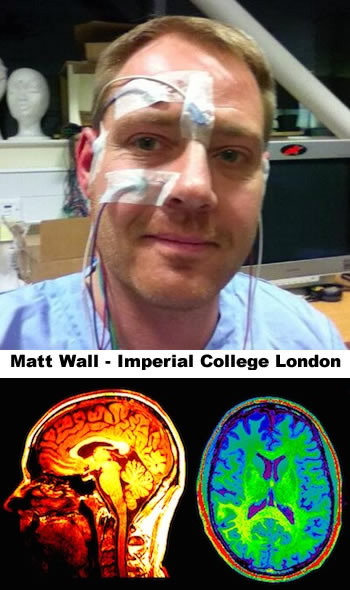 The scientists used functional magnetic resonance imaging scans of vapers while using electronic cigarettes. Such studies were previously not possible due to smokers having to smoke in the confined space of an MRI machine – but e-cigs offer the benefit of ease and safety...even if Reuters mistakenly believe vape to be nothing but water vapour.

Electronic cigarettes allow scientists to see how the behavioural action (like smoking), and the absorption of nicotine changes brain function. The aim of this pilot was to assess the feasibility of carrying out further investigation into the process of addiction.

A potential flaw in the process has previously been raised by Doctor Farsalinos: He says that vaping devices are not addictive in the same way as cigarettes; although they include the secondary benefit of replicating the act of smoking, e-cigs do not contain the addictive cocktail of chemicals and deliver nicotine more effectively.

Wall hopes that the similarity will be enough for him to study "the behavioural and sensory repertoire of smoking. There's something unique about the drug (nicotine) and the delivery system -- the smoking -- combined which makes it really, really addictive," he said.

Initial findings found “interesting activity in brain areas linked to reward and addiction, and in areas involved in perception of taste and smell.”

Results from the pilot study are not sufficient for any firm conclusions to be made but Imperial now plan to continue the research into the effects of smoking on human neurophysiology with a larger cohort of willing vapers. 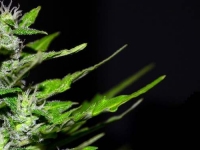 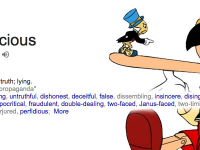