The UK Vaping Industry Association (UKVIA) has launched an unprecedented media campaign to combat harmful scare-stories. The trade body has had enough of the misinformation scaring smokers away from making the switch and wants vapers to help with a campaign of truth and honesty.

National newspapers the I and Metro featured a full-page message from the UK’s leading vaping trade body. The premium advertising space contained a clear message: “We understand that recent reports of lung illnesses in the United States may be worrying for the 3.6 million vapers in the UK and for the millions of smokers looking to make the switch to a less harmful alternative.”

UKVIA says: “The UK Vaping Industry Association committed to the campaign after misinformation and scare-stories threatened to push British vapers back to cigarettes. Public Health England advises that vaping is at least 95% less harmful than smoking and a valuable tool for smoking cessation.”

“The national campaign, Facts Not Fiction, reassures the UK’s 3.6m vapers that British vaping standards are robust, and products are highly regulated. Cases of illnesses in the US, which have been linked to black market batches of THC, are therefore not being seen here.”

The body offers 3-part advice to vapers and smokers looking to make the switch:

Spokesperson for the UKVIA, John Dunne, said: “It may seem like a bold move, but we believe that the stakes are high enough to justify it. Vaping represents one of the most vital harm reduction opportunities for public health in decades. The UKVIA is determined to protect that potential, as well as protecting the vapers who have already made the life-changing switch from cigarettes. To do this, the British public needs facts not fiction, and this is exactly what our campaign delivers.” 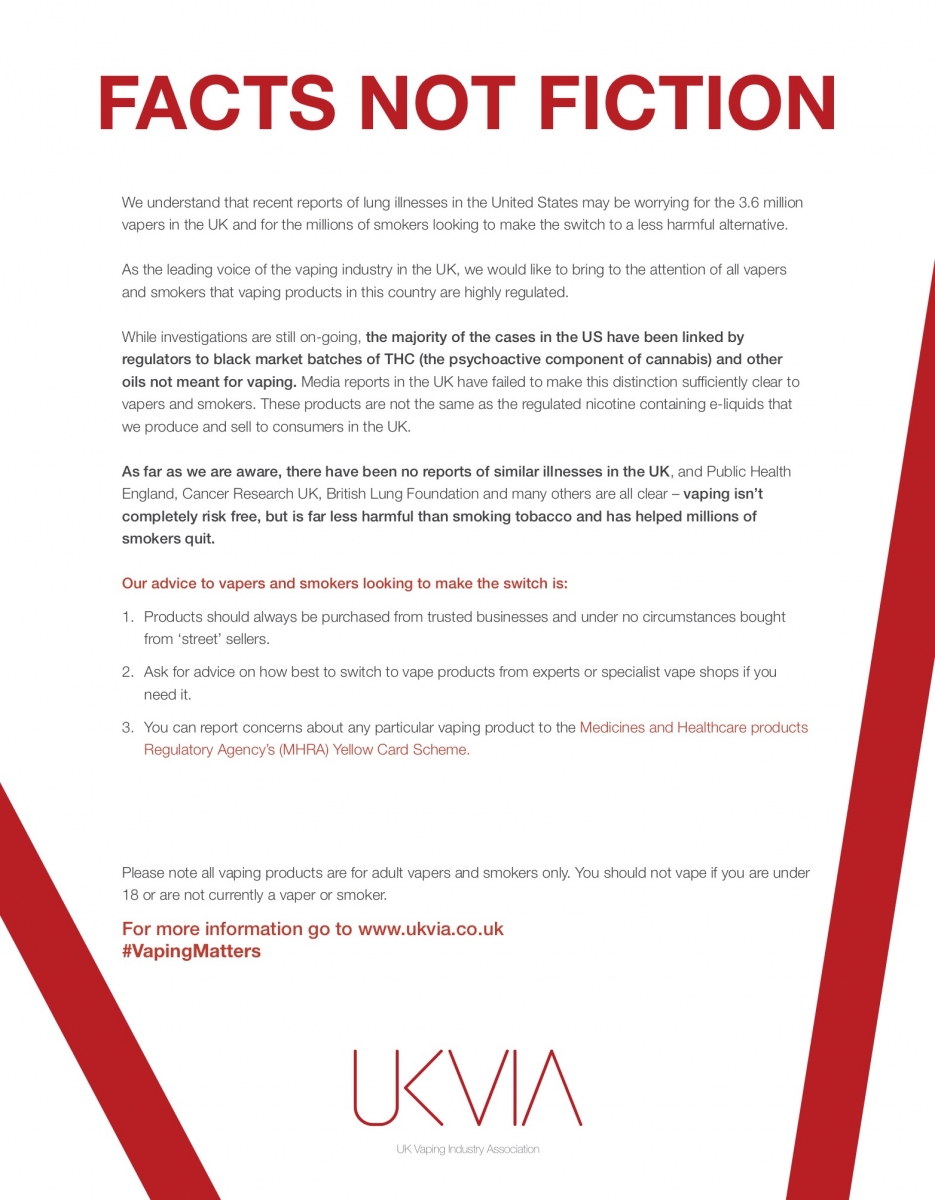 UKVIA wants vapers around the country to support the campaign by using the #VapingMatters hashtag on social media, to bust myths and share success stories.

An example of a success story is that of Terry Walker: “I am an 87 years old retired R&D scientist who smoked strong, unfiltered cigarettes for 69 years before changing to vaping in 2012, some 7 years ago. At that time, I was diagnosed with Chronic Obstructive Pulmonary Disease (COPD), the same disease which caused the death of my only son at the age of 47.”

“On being given a Lung Function Test it showed a breathing rate of only 50% of normal. On searching the internet, I could find no evidence of the possible effects of vaping on my lungs, so I became a guinea pig by arranging with my surgery to have annual lung function tests in order to find out.” 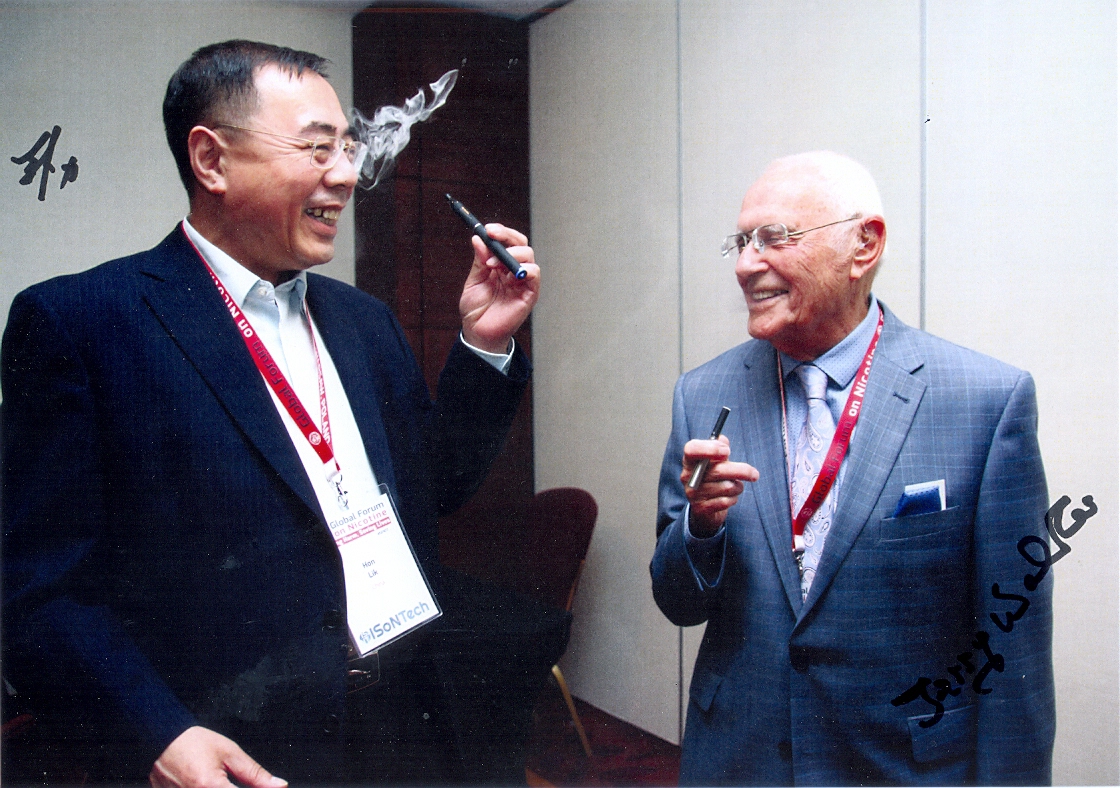 “My breathing rate improved to 80% after 18 months, 82% at 3 years, 88% at 4 years, and 88% at year 5 and 6, showing it had stabilised, resulting in my health and quality of life improving dramatically, whilst still satisfying my nicotine dependency. Chest infections have been reduced. This demonstrates the body’s remarkable recuperative properties in only 4 years, despite abuse over 69 years! It will never reach 100% because of the irrevocable damage caused to my alveoli by smoking.”

Terry has just had his 7th annual test - which showed his breathing to be now 90% of normal.

He says that although these improvements are entirely due to stopping using tobacco, he finds it significant that:

“For many,” continues Terry, “the electronic cigarette has proved to be the most effective nicotine delivery system ever developed, allowing hardened smokers to change from smoking tobacco, to vaping nicotine, both quickly and effectively. As a smoker I find it easy to see why. It addresses most of the elements which give pleasure to smokers, and one does not feel they have irrevocably stopped smoking but merely changed one cigarette for a much safer type.”

Share your stories on social media using the #VapingMatters hashtag. 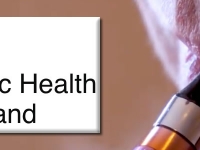 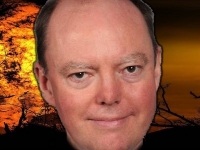 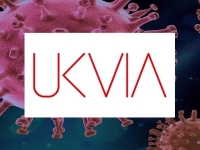