All parents will have faced the “I don’t like it” comment. Regardless of the weather outside, rain pours in the hearts of those who have to confront a dislike of peas, sprouts or anything other than a pudding covered in sprinkles. The Huffington Post carried a feature supporting strong legal restraints on vaping disguised as wanting people protected from themselves and others – but it amounts to nothing more than an infantile foot-stomping sulk. 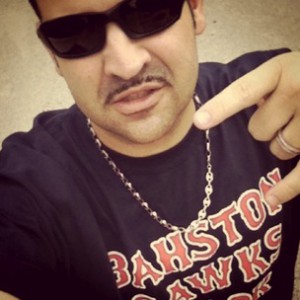 “I was guilty of falling into the vaping trap,” said the almost anonymous Uncle Louie in a piece carried by Huffington Post Business. Vaping is a trap, you see. It’s a snare, a con, a deceit – and anybody loading an atomiser with liquid ought to be feeling the pangs of remorse that would otherwise accompany carrying out an illicit affair or working as an investment banker.

As well as being an alleged “entertainment impresario”, Uncle is now an authority on business and ecigs following his dalliance with the juice. “Not all business is good business,” he adds prior to stating: “some vapour dealers are sharks,” directly under a picture of Vaporshark Electronic Cigarettes. That’s got to be a pretty brave thing to do in a country as litigious as America.

“As a gadget guy, when I saw these new vaping devices, I had to have one, or two, or three... or a whole collection of them! I also perceived them as a means to smoke without the side effects of conventional smoking. Specifically, I thought that using them was like smoking a cigarette but without any negative impacts to my health.”

You, Mr Louie, are a mistaken. If you believed for one second that there were NO drawbacks to vaping then you failed to do your due diligence – and that is something anyone purporting to be an expert on business out to be skilled in. No responsible manufacturer or vendor makes such a claim. 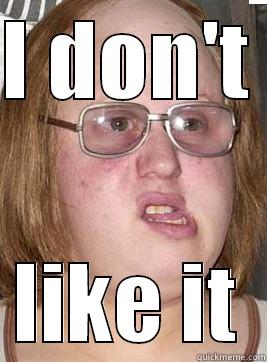 He goes on to talk about his palpable anxiety of not having his vaping kit with him, ran out of power or had full pockets. “At the time though, I wasn't smoking cigarettes, and just thought that from time to time I could enjoy a nice scotch and a good vape with some flavoured e-liquid.”

The entertainer’s stupidity continues unabated: “Here is the kicker that is most disappointing about vaping; they may actually create something similar to second-hand smoke. It's referred to as "passive vaping" and despite e-cigs being portrayed as not being harmful to those breathing their second-hand vape, some experts say the vape may actually contain tiny particles of heavy metals and substances that can damage the lungs!”

From a position of ignorance when he began he has now read one article originating in California and is now an authority. A sage who believes the FDA and government should act to ban vaping in public and all mention on social media.

And he probably wants ice cream covered in marshmallow and 100s & 1000s. 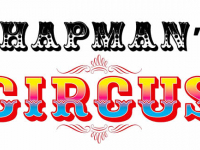 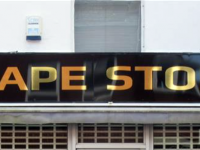 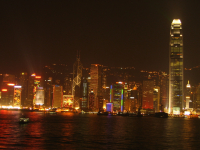