The zebrafish is a fresh warm-water fish belonging to the minnow family. Found in South Asia, it is a popular aquarium fish, often called a "tropical fish" although both tropical and subtropical.

To begin the flawed study, Gauthier, Holloway and Vijayan produced vape aerosol extracts using Evod atomisers – the kind of device not seen in day to day use for many years due to the poor vapour produced and its propensity to dry burn due to wicking issues.

They used 50/50 PG/VG liquids, containing 0 or 12 mg/ml concentrations of nicotine. The zebra fish embryos were then “bathed” in dilutions of the vape aerosol extract.

No details were given of how they tested the collections weren’t the result of dry burn conditions, nor does the trio provide any information about the wattage used to heat the coil. The researcher also failed to provide information about how diluted the flavour agents were in their final made-up eliquids.

Embryos were then moved into petri dishes and given another soaking in their magical vape aerosol extract for 30 minutes. 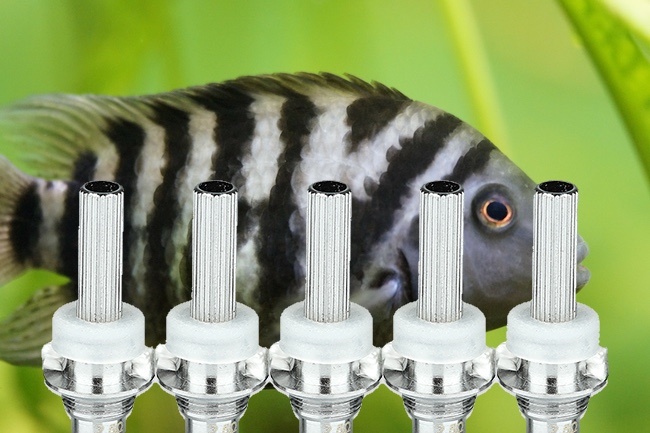 The lead author of the study, Professor Mathilakath Vijayan, told journalists: "Vape [flavours] dull sensory perception and cause hyperactivity in developing zebrafish embryos," and made the ridiculous leap to claim the findings of his fish poisoning work could link to attention deficit hyperactivity disorder and autism in human children.

“Vaping during pregnancy exposes the developing baby's brain to chemicals in the vape. Our results suggest flavours have the potential to impact pre-natal brain development. We tested the effects of flavoured blue raspberry and cinnamon and unflavoured vape liquids with and without nicotine.”

Not only is it far-fetched to translate findings from poisoning fish embryos to humans, but the foolishness is compounded by the absence of a legitimate vape collection protocol – and the fact that Gauthier, Holloway and Vijayan choose to hide their methodology in this regards casts further doubts over the process and motivations.

The only thing they managed to demonstrate with any level of accuracy is that a tabloid newspaper like the Daily Mirror is more than happy to leap on shock press releases in order to spread unfounded fear at a time when Public Health England and the NHS is promoting vaping to smokers – especially pregnant ones.

This study is a wet example of scientific research and smells like, well, rotten fish. 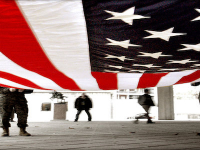 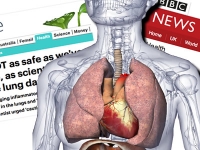