The Journal of American Heart Association (JAHA) loves a good piece of vape scare fiction, and this week it carries a “study” from the University of California, Irvine (UCI) School of Medicine and the Huntington Medical Research Institutes (HMRI). The paper claims to find that coils made from nickel-chromium alloy (nichrome) when used for vaping cause “significant lung injury”.

Nichrome is a popular wire with vapers who use a temperature control function on their mods, others like it due to the rapidity a coil can heat up compared to traditional Kanthal wire due to its low resistance.

UCI’s press release talks of “early results of an experimental vaping study”, which should set alarm bells ringing straight away. This is because the published work is not complete, has skipped a peer-review process, and is presented by JAHA as a “Special Report” instead.

“Studies of the cardiovascular consequences of electronic cigarettes are relevant to the American Heart Association’s commitment to research and harm reduction,” says the report – and then proceeds to ignore tobacco harm reduction and gloss over good research practice.

Its next sentence contains an irrelevancy, a misunderstanding, and two lies: “Vaping can increase blood pressure, endothelial dysfunction, and the risk of myocardial infarction and stroke.”

If The International Booker committee are looking for a piece of work to consider for the next Prize for Fiction they could do a lot worse than “E-cigarette or Vaping Product Use–Associated Lung Injury Produced in an Animal Model From Electronic Cigarette Vapor Exposure Without Tetrahydrocannabinol or Vitamin E Oil”.

The authors believe they have identified nichrome as the true cause of America’s EVALI lung outbreak: “The findings were consistent, with or without the use of nicotine, vitamin E oil or tetrahydrocannabinol (THC), which have previously been thought to contribute to the life-threatening respiratory problem.”

Senior author Robert Kloner declared: “The results were so impactful, we felt it imperative to release the initial findings early so that electronic cigarette users could be cautioned sooner, especially considering E-cigarette users are at increased risk of COVID-19.”

*Translation: the results were so unbelievable, we felt it imperative to generate as much publicity for our department before anybody could pull our work to pieces.

Team member Michael Kleinman delightedly (probably) added: “Within an hour of beginning an experiment, we observed evidence of severe respiratory distress, including laboured breathing, wheezing and panting. After analysing lung tissue from subjects in the study, we found them to be severely compromised and observed other serious changes such as lung lesions, red blood cell congestion, obliteration of alveolar spaces, and pneumonitis in some cases.” 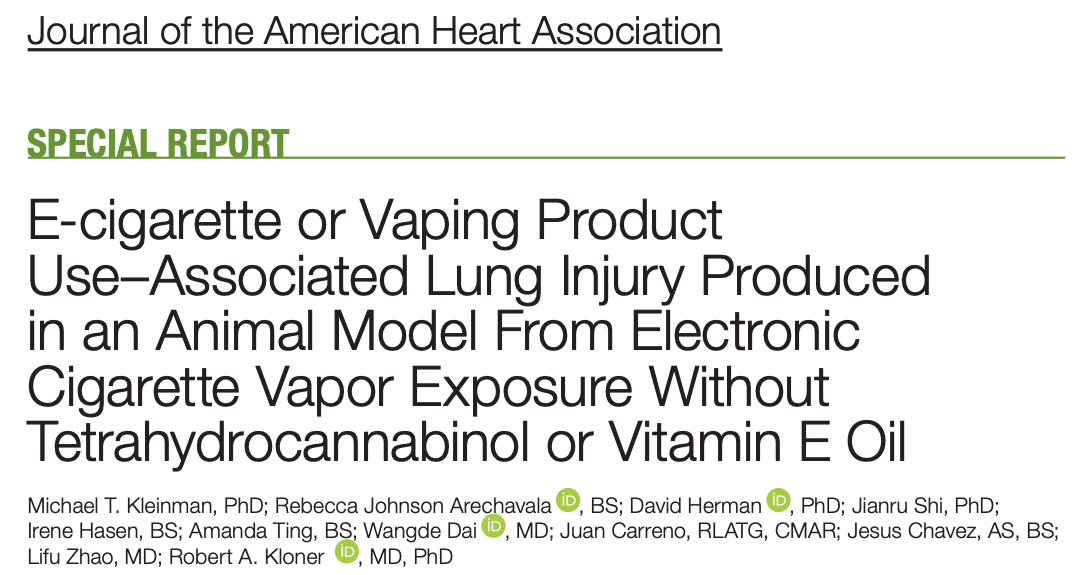 Such news is troubling on the face of it, but their methodology collapses with the most superficial reading. Their subjects were rats, strapped up to machines delivering “acute exposure for 2 hours”. Zero information is provided about the type of devices used, the type of atomisers, the wicks, or the juice. The authors fail to mention the puff regime adopted, nor do they give any indication of the power being delivered. Finally, importantly, no effort was made to identify the age of the nichrome used.

Due to nichrome’s low resistance, as highlighted earlier, it heats up faster and leads to the thermal degradation of eliquid at high temperatures (in a dry burn scenario). Vapers who have seen it happen will appreciate the impact of dry burning a new nichrome coil.

As noted in a study by Saliba et al. [link]: “Observations of high emissions are commonly attributed to ‘dry puffing’, whereby the ECIG heating filament runs dry of liquid and reaches temperatures that induce thermal degradation of the ECIG vapor components at the filament’s metal surface.”

Dry burning accounts for why the effect was noted primarily with nichrome and not any of the other coils they used.

Then there is the matter of the researchers running out of coils during the experiment due to them finding the ones they were using were no longer on sale. This is why they ended up with nichrome coils. It displays a shoddy approach to planning and a wholesale lack of understanding of vaping.

“…these results indicate that specific devices and power settings may play a key role in the development of EVALI as much as the additives do.”

At no point did they ask themselves this one key question: When nichrome coils are used around the world, why did the EVALI outbreak ONLY occur in the United States among people using illegal black-market THC liquid?

What faith can anyone have in work carried out at the University of California, Irvine, School of Medicine or the Huntington Medical Research Institutes when this is the comical level of science they produce? 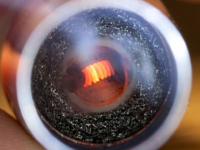 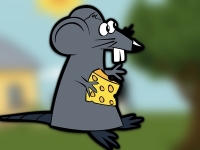 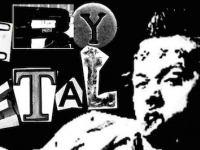