The British Medical Journal (BMJ) is more used to carrying pieces penned by Martin McKee that attack vaping. This month, it prints a piece by the National Institute for Health Research (NIHR), highlighting the importance of a recent study led by Peter Hajek.

Signals explains to readers why the study was needed, what the researchers did, what the study found, how this relates to current guidelines and what the implications are of the findings. They are accompanied by commentary from experts in their field, researchers and those working in practice.

Why was the study needed?

In 2016, 15.5% of adults smoked yet, although vaping is considered to be much less harmful than smoking, controversy exists over its effectiveness in smoking cessation (efficacy).

They write: “This new study is the first sizeable, long term trial comparing modern refillable e-cigarettes with nicotine replacement therapy (NRT) within the context of existing NHS stop smoking services, where only about 10% of smokers manage to quit with standard care. The trial offers the best evidence yet available about the effectiveness of e-cigarettes combined with behavioural support for smoking cessation.” 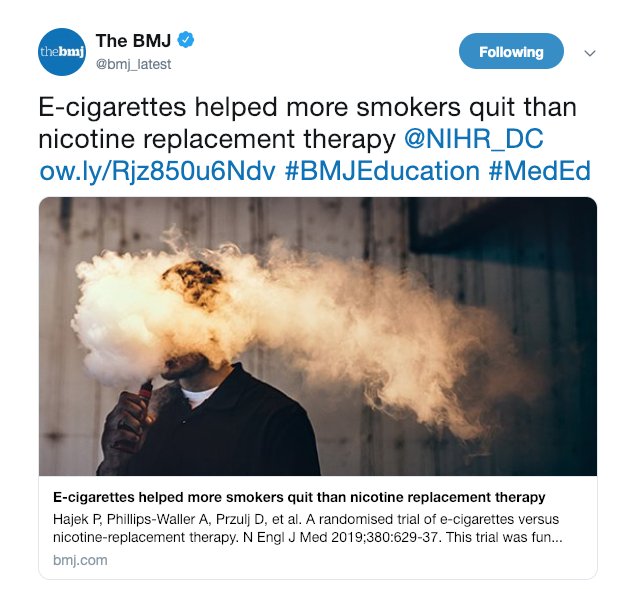 What did it find?

The trio concluded: “The finding that e-cigarettes are substantially more effective than NRT products, even when used with expert support, signals a potential shift towards provision of e-cigarettes as part of NHS stop smoking services.”

“This would require training of stop smoking service staff. Potential for purchase of e-cigarettes by services would need to be considered. This publication did not include a cost comparison, but reports that the 2016 cost to the trial of an e-cigarette starter pack was £30.25, compared with £120 for a three-month supply of a single NRT product. This suggests that e-cigarettes might be a good economic choice, as well as more clinically effective, compared with NRT.” 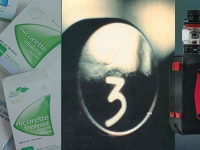 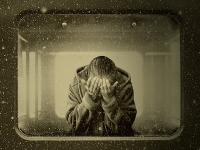