The Price of Misinformation

Five hundred and eighty three people are diagnosed with cancer in Yorkshire every week, a toll exacted across the United Kingdom, and yet half of all the country’s smokers would not try swapping from tobacco to vaping. A paper in the International Journal of Environmental Research (IJER) says “public health institutions must develop truth telling relationships with the communities they serve”.

A study conducted on behalf of Yorkshire Cancer Research has found that “tobacco users are ‘suspicious’ of e-cigarettes and have no desire to give vapes a go - despite health professionals urging them to do so.”

Researchers spoke to 844 smokers and 1,156 ex-smokers across the UK. Shockingly, they discovered that many of them believe vaping is as dangerous as smoking. 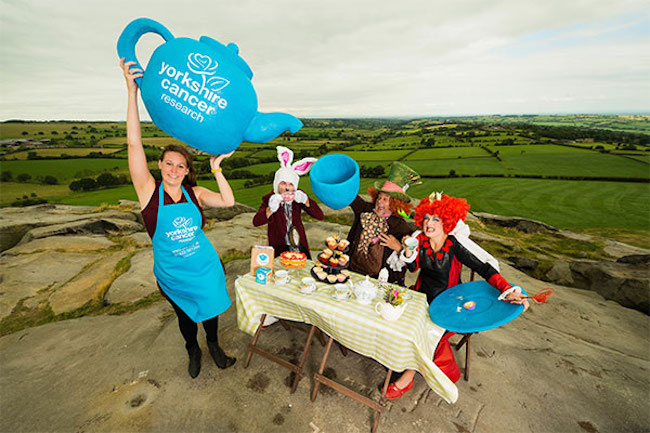 Dr Shahab, a leading smoking cessation academic and associate professor in health psychology at University College London, previously said: “The false belief that vaping is as harmful as smoking could be preventing thousands of smokers from switching to e-cigarettes to help them quit.”

”Research we and others have conducted shows that vaping is much less harmful than smoking and that using e-cigarettes on a long-term basis is relatively safe, similar to using licensed nicotine products, like nicotine patches or gum.”

“Using e-cigarettes or nicotine replacement such as patches or gum will boost your chances of quitting successfully.”

Confusion over the benefits of switching to vaping lies at the feet of tobacco controllers who are conducting campaigns by press release rather than grounding their work in sound science.

Rachelle Annechino and Tamar Antin’s paper in the IJER, titled “Truth telling about tobacco and nicotine”, calls for action to combat the spreading of misinformation.

“In some settings, the prevalence of inaccurate and conflicting beliefs about the harms of some nicotine and non-combustible tobacco products has also increased in recent years, suggesting that some people may have been misinformed more often than they have been informed about these products, whether through public health, mass media, and/or social communication.”

“In an era in which community ‘gate watchers’ and ‘social proof’ are at least as important as traditional gatekeepers or credentialing as arbiters of expertise, signals of trustworthiness such as transparency and a willingness to seek out and engage with diverse points of view may become even more salient.”

“A commitment to truth telling that is responsive to public interests is especially critical.”

It’s a theme continued in an opinion piece by Julie Gunlock. “The public health community has failed to build awareness of how switching to e-cigarettes can reduce the harm associated with smoking,” she writes, calling it “a public health tragedy”.

Gunlock refers to a study published by McLaughlin and Associates, where 53% of Americans polled said vaping wasn’t less harmful than smoking, “a misperception that could dissuade many of them from switching to less harmful e-cigarette products.”

But, as the Yorkshire Cancer Research study highlights, there’s no “could” about it, the distortion and obscuration of facts is leading to smokers continuing to smoke.

“In a perfect world,” writes Gunlock, “no one would smoke anything, eat junk food, have unprotected sex, drink alcohol or stay up too late.” In a perfect world, researchers would always tell the truth – not just their version of it. 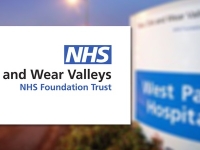