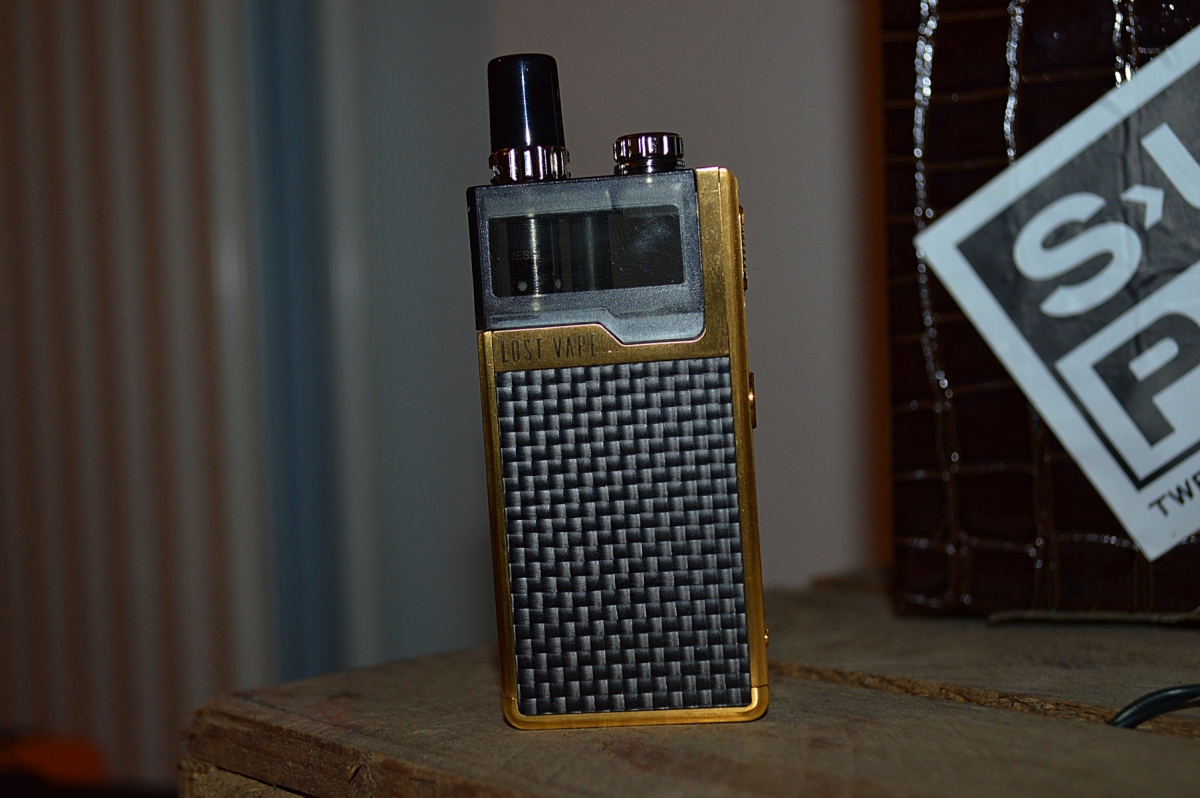 One Plus one equals…

Now, where do I start…let me take you back to when I was at the UK expo in October 2018. Nearly a year or so ago, I saw the original Orion and it sure hit the scene in a big way and massively influenced the Pod industry! What happened next was an innovation in vaping… 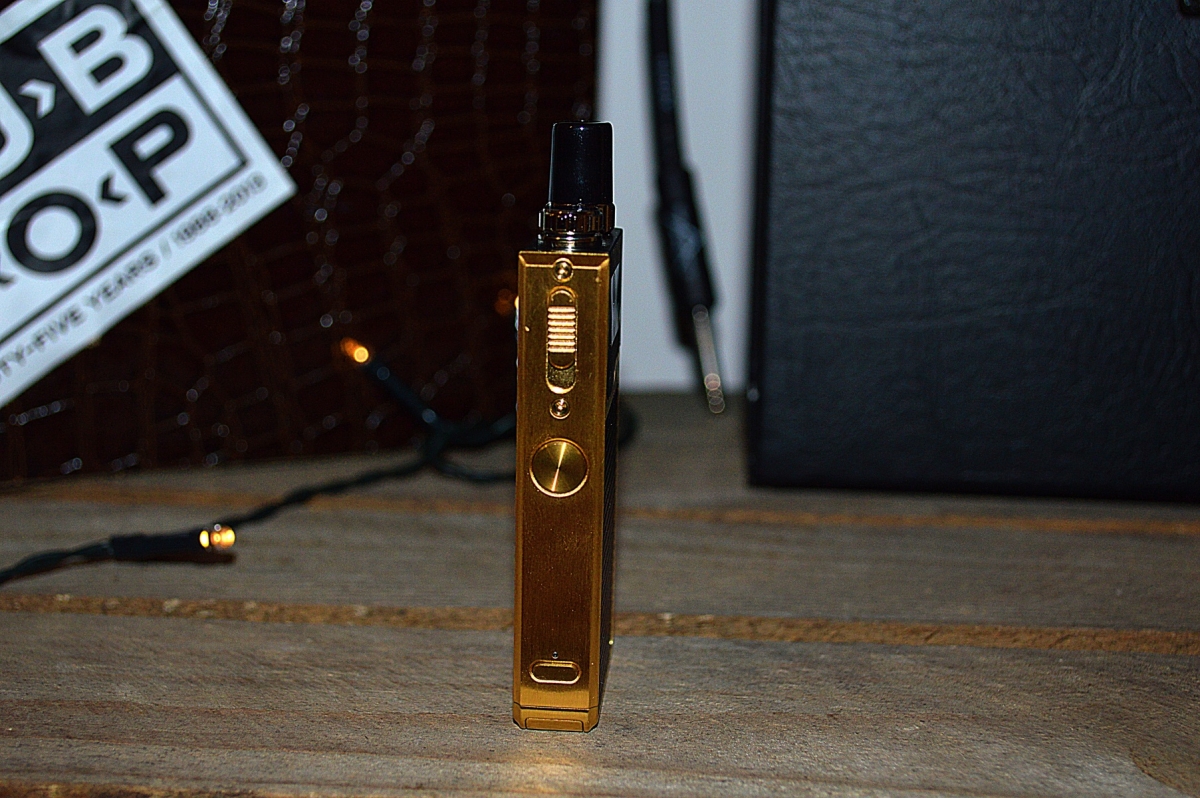 The kit comes in many different colour options; black, gold, silver, blue, purple with either carbon fibre or abalone mother of pearl, and now the newest addition of Stabwood. The entire range has a brushed finish effect…no fingerprint magnet here. The kit retails at $69 or £58. This is a great price and a must for anyone who wants a pod system as it is a pod killer and an awesome addition to anyone's collection.

The 0.25 oHm Mesh coils are replaceable…yes that's right, replaceable! Also included is a 0.5 oHm SS basic coil which is more for MTL. The similar pod is now included but this is replaceable and takes only the Plus coils.

A micro USB for fast charging is included and the device charges in no time. They have also added an LV lanyard to hold the mod, along with a rubber holder to go around the device to attach it to.

As always in the box is the user manual along with a warranty card. 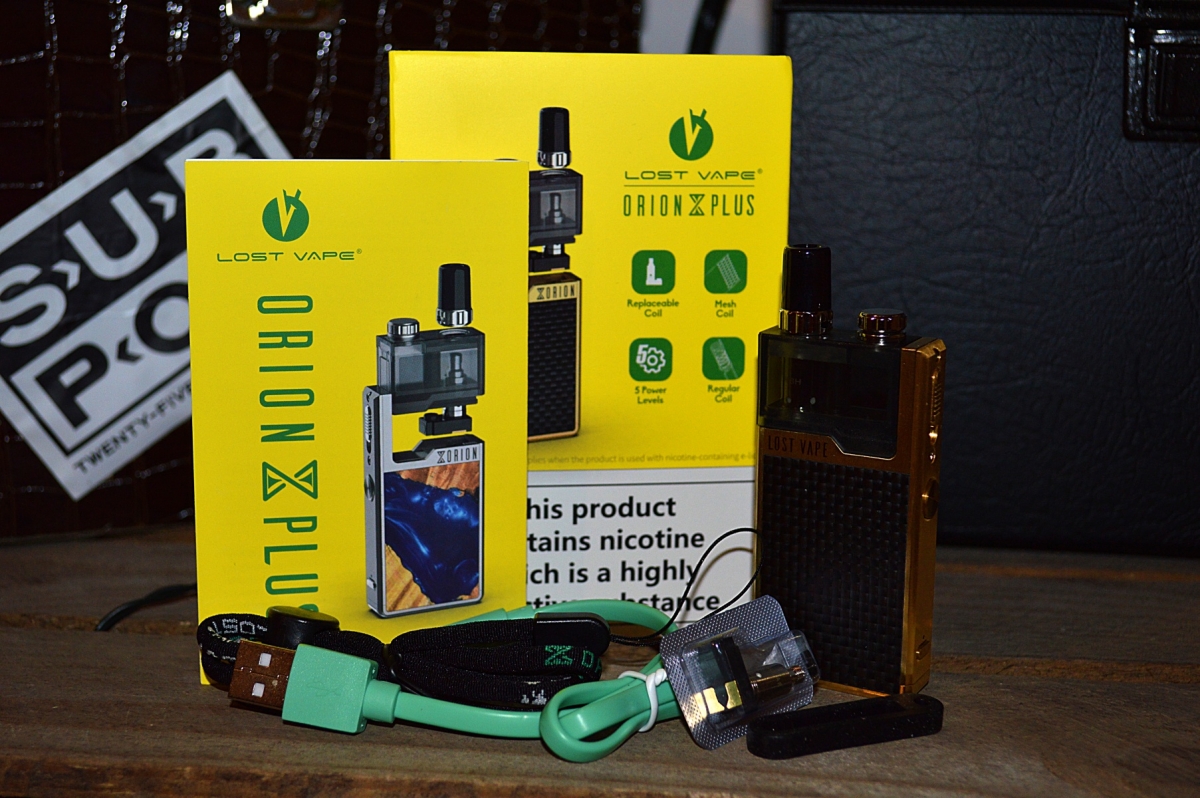 This pod is built very well and feels sturdy. There are no rattles and that’s good as you have to shake it to activate the system. The cartridge is very easy to open and fills so quick. I would advise making sure that you let stand for at least 10-15 minutes so that it can absorb as much liquid as possible.

The Orion is a DNA, regulated pod device, which can work on five settings which are all colour coded:

• Replay mode – this is the last draw you have taken and by holding the button for three seconds, it will change to green and set the right mode and won’t go past the drag you had taken previously 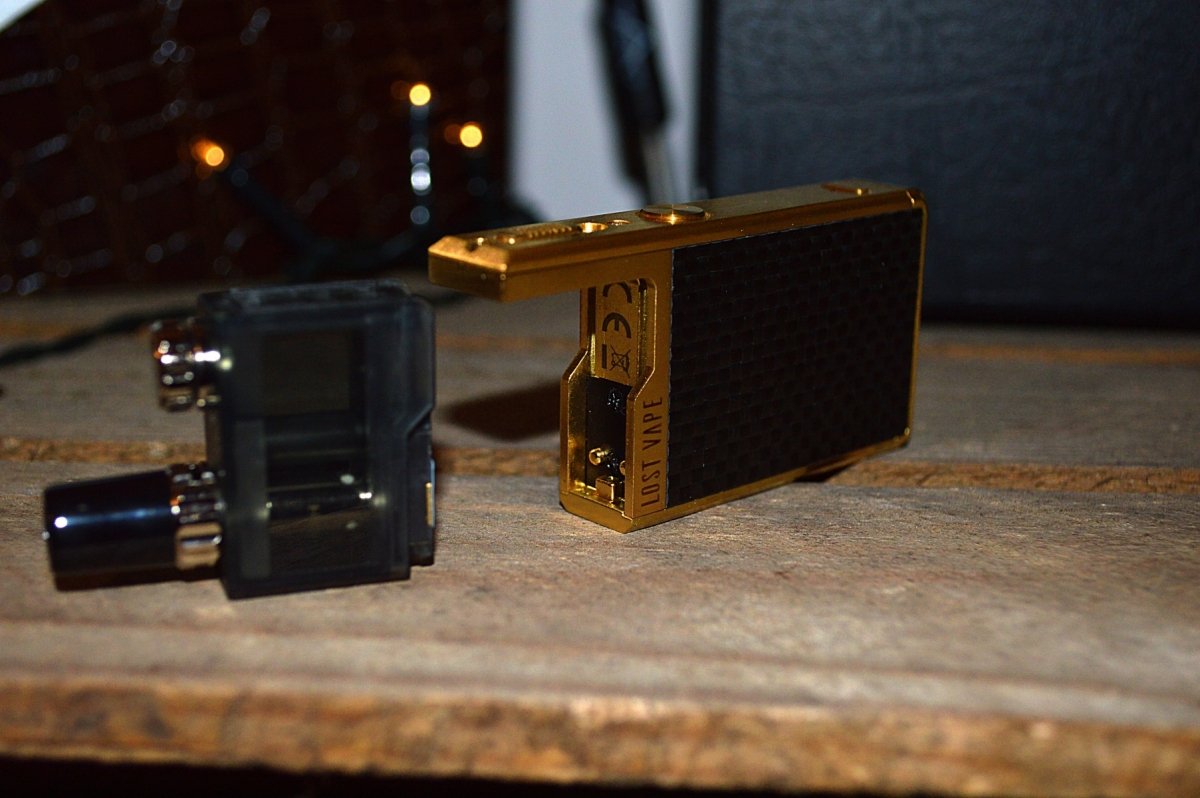 The device is small and takes very little time to charge but I recommend giving it a full cycle before you use it for the first time as it will just ensure it is running to its full potential. It does have an overcharge feature so do not worry. The vapour is very nice and has some good flavour. This seems to be much better on DTL mode than the original, which is a plus. In addition, you do not have to change the settings, it automatically detects the pod and alters to suit…awesome right!

I was able to get a very good lung hit once I had adjusted my vape style to the tiny mouthpiece! When sub-ohm vaping I do like an 810 drip tip!

Closed off the airflow to almost shut, and this was definitely better for me with richer flavour and a very good tight MTL draw.

The .5 coil was much better on flavour but gave a more MTL hit, and with salts it was great…the pod is still going strong and working a treat.

The .25 coil was great for DTL and lasted ages. I managed to get at least two weeks and then some, and it vaped hard for a coil, so much better than the original ones. 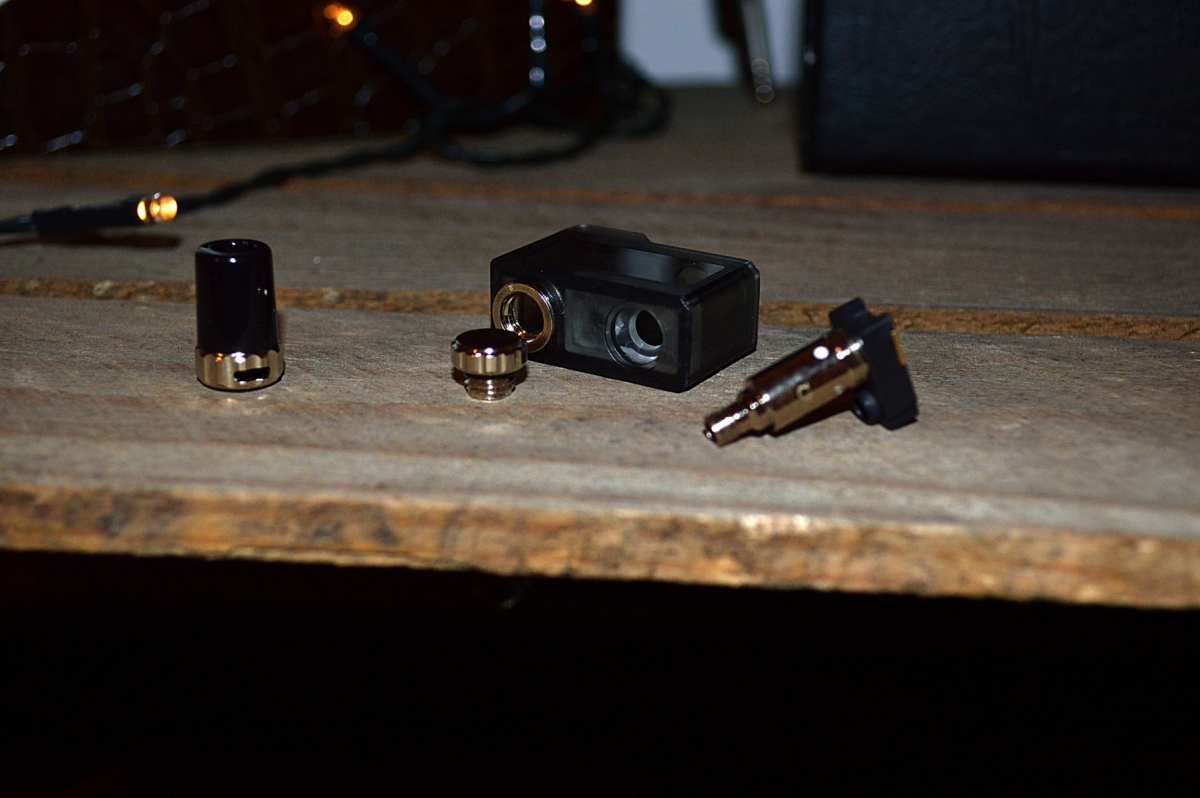 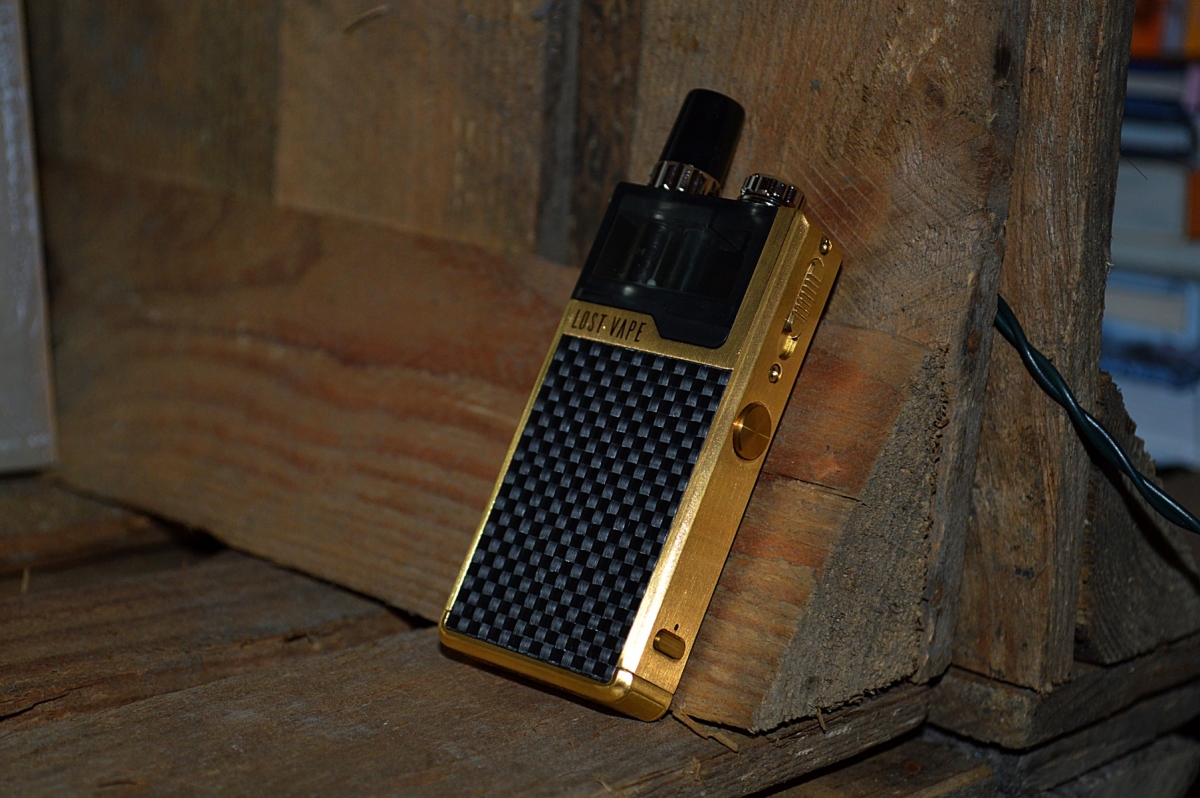 I have tried loads, and I mean loads, of pods and it's none stop lately! This is what seems to be driving the vaping world today which is not a bad thing, and this little beauty still is in the top five for me, along with its predecessor.

The question is would I buy it? Of course I would, it is the best in performance for its class and it's important that it is in the game. The original Orion was a game changer and I am sure the plus is going to stay around for a while. Love the stabwood too! 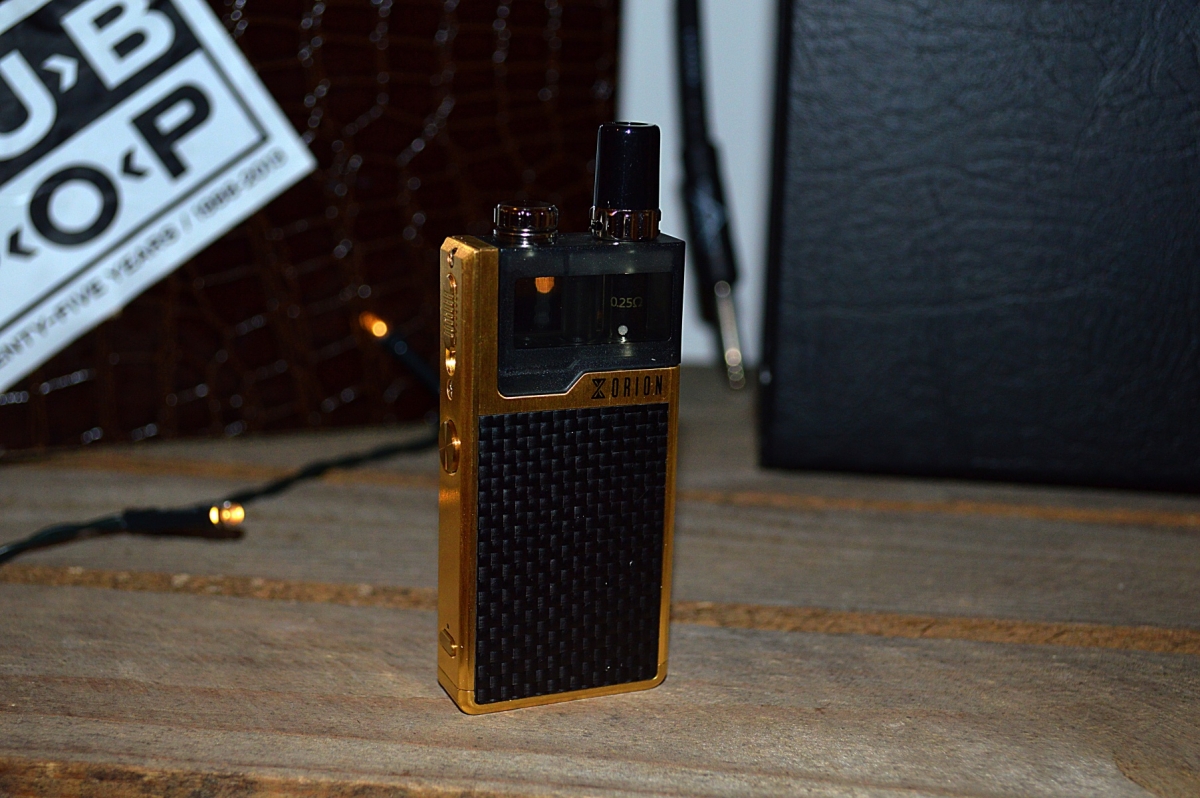