Vape stores have been left with no alternative to closing and users of tobacco harm reduction products like vapes and heat-not-burn devices risk stiff penalties. Once a common-sense and legal reduced risk route out of smoking, now illegal products that will spawn black market smuggling routes and the criminalisation of ordinary citizens.

With the implementation of this ridiculous, retrograde policy, vape stores have been forced to dump existing stock and shut up shop for good. A once thriving ecig business sector has died, and those left attempting to provide 95% safer solutions to tobacco related disease have been driven underground.

Local Hong Kong news sources are reporting stores in shopping centres with the shutters down bearing closure or lease notices.

The Pharmacy and Poisons Regulations bans the import, sale and manufacture of vape devices, heated tobacco products, and herbal cigarettes. Offenders face a maximum fine of over £5000 and six months in prison. The act of vaping is still legal, but access to electronic cigarettes will force vapers to seek out the black market.

So far, Hong Kong customs officers have seized products valued at over £1.5 million. Oddly, considering that China is the source of the majority of ecig products, customs report that these products came from Japan, South Korea, the United States. Also, they have shut down two industrial units in Sheung Shui and Cheung Sha Wan being used for heated tobacco product warehousing.

The report states that the products seized at Hong Kong International Airport were contained in packaged labelled as toys and gifts. In addition, Hong Kong customs officers have arrested nine men and two women, and appropriated a delivery van and a couple of cars. 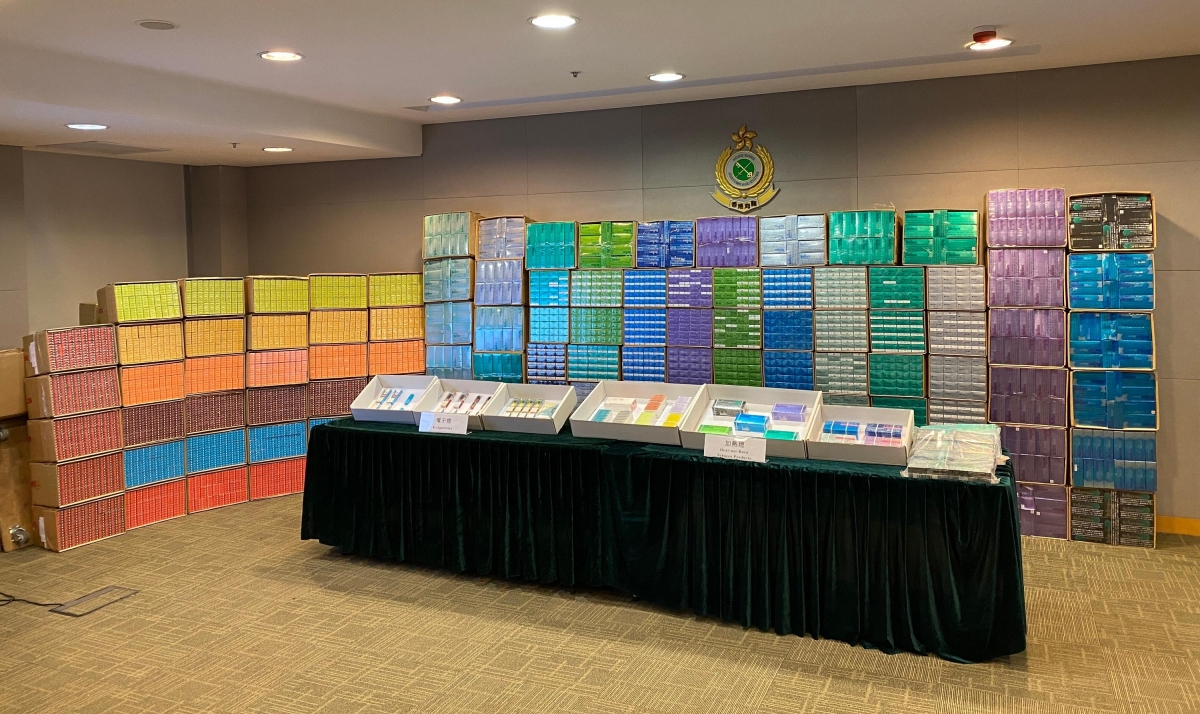 Photo by Daniam Chou on Unsplash 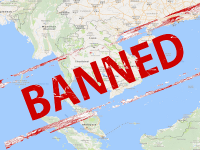 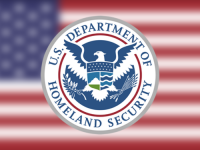 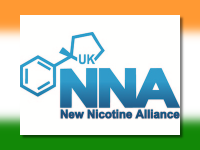