Cochrane has released a new review looking at heated tobacco products (HTPs). The independent research team found that HTPs reduce the exposure to toxicants and carcinogens when compared to cigarette smoking. It reaffirms their role as a reduced harm product but didn’t address the supporting role that might play in smoking cessation.

Writing in The Conversation, Tattan-Birch, Brown, and Hartmann-Boyce described what they did and what they found. HTPs heat tobacco without burning it so no smoke is produced. They became highly popular in Japan, mainly through the adoption of an electronic device called IQOS.

They say: “HTPs are now available in many countries, but questions remained about their effect on cigarette smoking and health, so we set out to review the evidence.”

The review [1] looked at the results from 11 studies that covered more than 2,600 people.

They continue: “This lower exposure was found across a number of harmful substances linked to cancers, heart disease and respiratory problems. This means it is possible that switching from cigarettes to heated tobacco could reduce the odds of developing these diseases, but we don’t have enough data yet to be sure. The studies were all of short duration, and it typically takes a while for people to develop tobacco-related diseases.

“That said, the evidence so far is consistent with how uniquely dangerous smoking is. We know that most of the harmful effects of cigarettes — which kill half of all regular smokers — come from inhaling toxic chemicals made by burning tobacco. As heated tobacco products are designed to avoid burning tobacco, we’d expect them to pose a lower risk.

While they didn’t find any evidence that HTPs worked to help smokers stop smoking, they did note that there is evidence to show IQOS had a huge impact on cigarette sales in Japan. The team stated that a decline in tobacco sales increased at the same time HTP use took off, “suggesting that heated tobacco products might replace rather than complement cigarettes.”

They conclude: “Unlike heated tobacco, e-cigarettes have been shown to help people stop smoking normal cigarettes. In the not-too-distant future, the UK may even offer e-cigarettes to those who wish to quit smoking, as long as the products pass the necessary regulatory hurdles.” 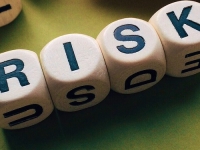 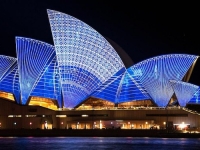 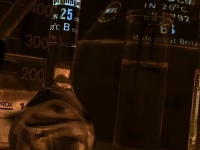