The World Health Organization has been badly caught out ahead of the Ninth Session of the Conference of the Parties (COP9) to the WHO Framework Convention on Tobacco Control (FCTC) in November. COP9 organisers declared months ago there would be no discussions or decisions around Tobacco Harm Reduction (THR) products at COP9.

The WHO said that THR work would be delayed until COP10 in 2023.

Ms Loucas says the FCTC’s ‘Provisional Agenda Annotated’, dated 14 July, announced that in response to the COVID-19 pandemic, COP9 would be held virtually.

Notably, it also postponed any substantive discussions until COP10 on matters including ‘smokeless tobacco and heated tobacco products’ and ‘novel and emerging tobacco products’. Although, organisers instructed that any related documents should still be submitted for information to COP9.

Nancy Loucas, Executive Coordinator of CAPHRA, says it’s outrageous the WHO continues to actively obstruct information and access to safer nicotine alternatives which could save millions more lives 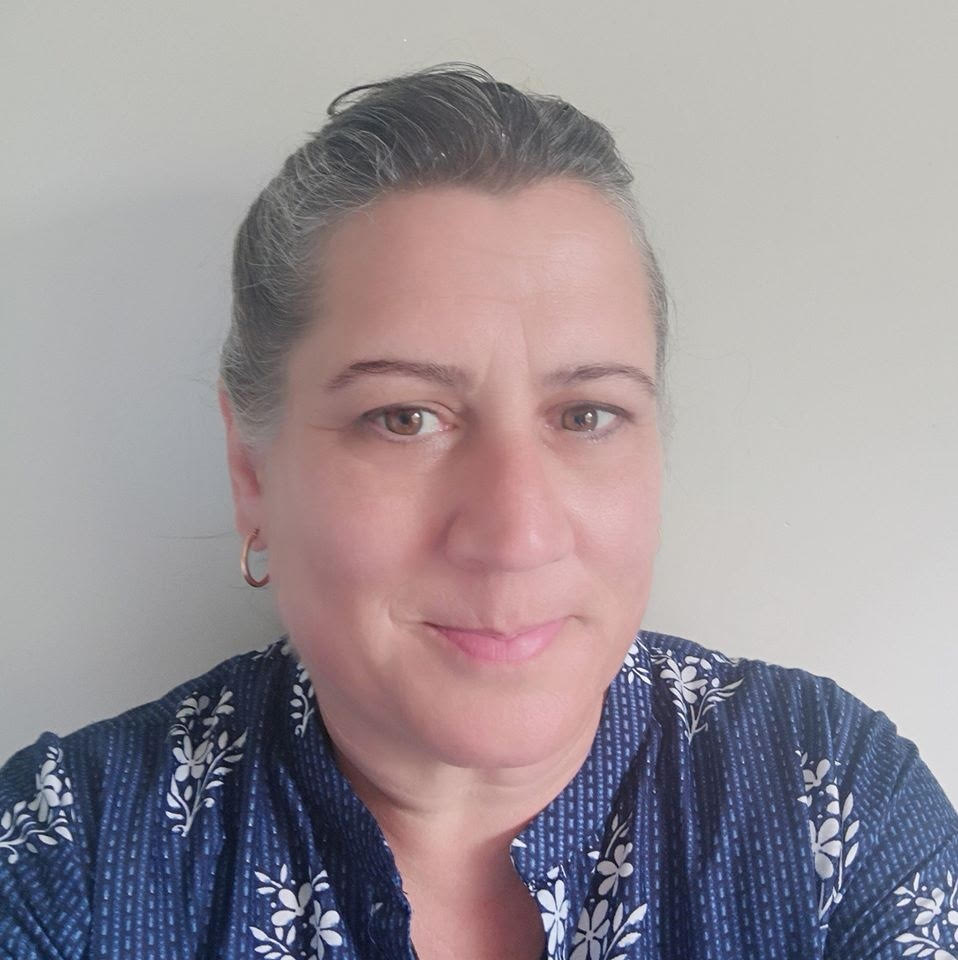 CAPHRA describes the WHO’s well calculated manoeuvring of COP9’s meeting protocols as trickery at its finest.

“Because such matters aren’t supposedly being actively discussed, outsiders like vape advocates, can’t make submissions. That means a tonne of negativity cannot be appended to COP9’s final report for member countries to view. Yet, the likes of anti-vaping papers will still be included as information items, which of course will conveniently endorse the WHO’s poisoned position,” she says.

For further proof that discussions and decisions on safer nicotine alternatives will indeed feature at COP9, Ms Loucas points to the WHO’s regional meetings taking place prior.

CAPHRA has obtained the 27 September to 1 October agenda for the WHO’s Western Pacific Region Organization.

It states the meeting is in ‘preparation for The Ninth Conference of the Parties’. Workshops include ‘scientific updates on emerging tobacco and tobacco-like products, and nicotine products’, their regulation, and a panel discussion on countries’ regulatory experiences.

“The manipulation is well underway to ensure safer products such as nicotine vaping are well and truly demonized at COP9. Just because it has been disguised as a deferral, don’t let the WHO tell you it’s not on the agenda this year. They’re playing these silly games only because they’re increasingly running scared, knowing the world is waking up to the WHO’s anti-vape crusade driven by money not science.

“Given over one billion people in the world still smoke deadly cigarettes, it’s outrageous the WHO continues to actively obstruct information and access to safer alternatives which could save millions more lives,” says Nancy Loucas.

These latest revelations proving manipulation ahead of COP9 follow hard on the heels of explosive research. American billionaires and their so-called philanthropic causes have been exposed for not only influencing the WHO, but many governments and the wider public’s view on vaping.

Over the past decade, anti-tobacco Michael Bloomberg and Bill Gates foundations have funnelled millions of dollars into Asia Pacific non-government organisations (NGOs) to lobby their governments to ban vaping and discredit consumer advocacy groups.

The research, proving unbelievable undue foreign interference and showing exorbitant amounts of money exchanging hands, has since been reported around the world. 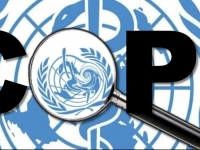 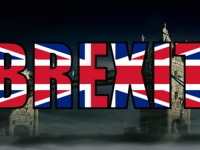