San Francisco’s latest law attempt exemplified its stance on tobacco harm reduction. In an effort to prevent neighbours from inflicting the smell of cigarette smoke or ecig vape on each other, the lunatic San Francisco Board of Supervisors voted 10-1 to ban smoking and vaping in all apartment buildings - but smoking marijuana was considered absolutely fine. *Edit: the motion was defeated in a second vote after the article was written.

Norman Yee, Board of Supervisors president, said: “One should not have to live in a single-family home to be able to breathe clean air. That right should exist for every single person and family, regardless of where they live or what their income is.”

Some might question if Norman has ever smelt cannabis or lived next door to a vaper. If the police actually managed to catch a person vaping in their flat – which is almost impossible – the vaper would be subject to a fine of up to US$1000.

Rafael Mandelman explained the stoner exemption: “Unlike tobacco smokers who could still leave their apartments to step out to the curb or smoke in other permitted outdoor smoking areas, cannabis users would have no such legal alternatives.” 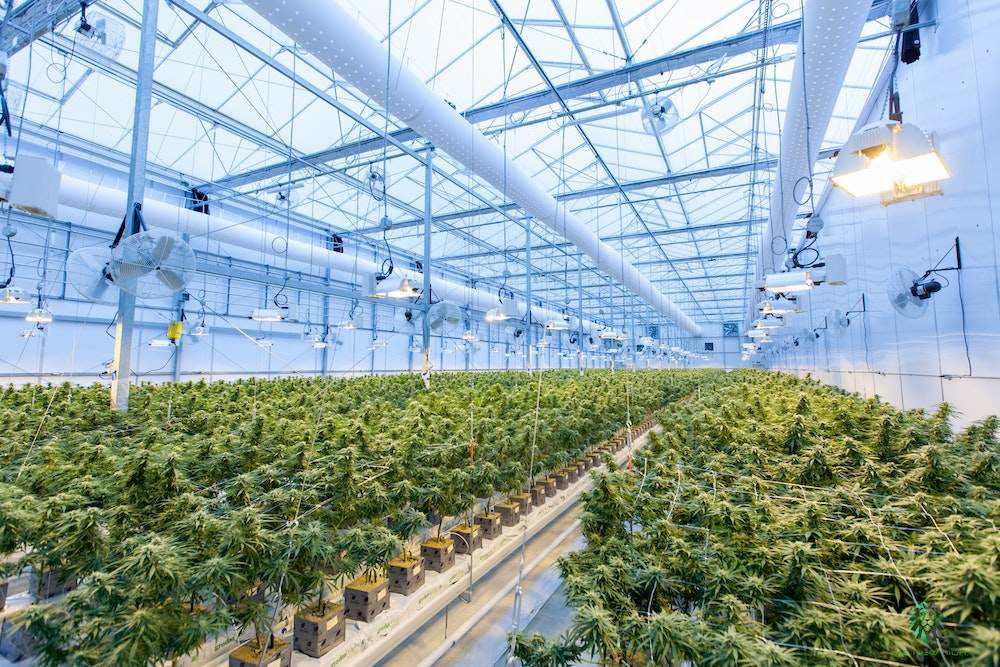 The new policy has been slammed by harm reduction expert Professor Michael Siegel: “If the principle here is that nobody in an apartment should be exposed to harmful combusted products from an adjacent apartment, then there’s no justification for saying, ‘we’re banning tobacco, but not cannabis.’”

Michael Siegel told Inside Sources that vaping is a very effective way for smokers to quit tobacco use, referring to the Peter Hajek study that showed it is far better than traditional nicotine replacement products.

Ulrik Boesen, a senior analyst at the Tax Foundation, told Inside Sources that the experience from when Massachusetts banned tobacco and vape flavoured products was that sales boomed in nearby states. It showed that rather than cutting down the number or vapers and smokers, it simply displaced where they purchased products.

San Francisco has already banned the sale of vape products this year – but cigarettes remain on sale across the city. The dysfunctional and anti-science approach to combatting tobacco-related disease is nothing more than lip service, the city is only concerned with the revenue it earns from tobacco tax and marijuana sales.

*EDIT: The second vote on the proposal was considered a done deal and Yee had already sent out a celebratory email to his consituents. The San Francisco Examiner is reporting that Yee is "disappointed". He has yet to announce if he will table the prosposal again.

Photo by Budherd Team on Unsplash

Photo by Richard T on Unsplash