The International Journal of Medical Informatics has published a paper by Aalto university’s Vili Ketonen and Aqdas Malik. In it the pair demonstrate poor reasoning and evidencing skills to draw conclusions based on their bias rather than facts.

The bias in the flawed paper is clear from the beginning of the accompanying press release, where the pair say: “E-cigarettes are highly addictive nicotine products with unclear health impacts, particularly on young people.”

“Instagram is a visual social media platform which is wildly popular, particularly with young people”, they say.

The duo trawled the social media platform using artificial intelligence and looked at “hundreds of thousands of posts” made during 2019. They concluded that since it is a “wildly popular” platform with teens, “a large portion of posts are promoting controversial flavoured e-liquids” to these underage people. 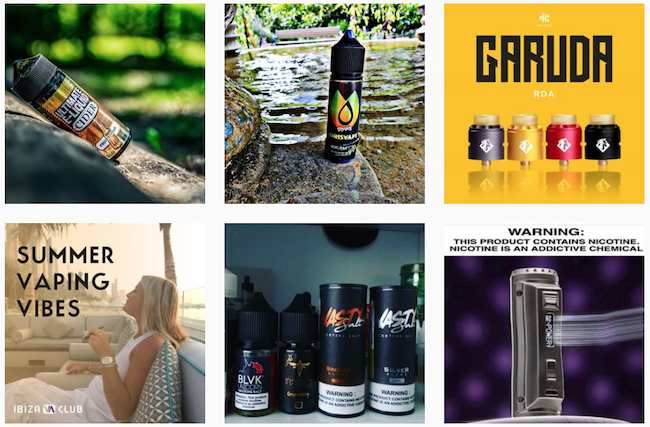 The research worked by downloading every image on Instagram that had a caption including "#vaping" on the network for June to November 2019.

"We knew this would be predominantly promotional material," said Dr. Aqdas Malik from the department of computer science who studies public health and the internet, "but we were interested in what types of images these would be, and who was posting them."

"While print and broadcast media has clear rules and regulations about what can and cannot be advertised, and what constitutes advertising, we don't see this on social media. I think we need stricter laws and rules on how we allow these products to be seen on these networks. Any 12-year-old with a phone can get an account and bypass the age-rules for seeing what's posted here, and the potential health implications are significant. It's a huge gray [sic] area in terms of advertising regulations, especially regarding promotion towards younger audiences."

Some might wonder how seriously you can take a paper by academics that fail to capitalise the proper noun ‘Instagram’? Others might point to the glaring flaw in a pair of computer science specialists manipulating statistics like primary school children. 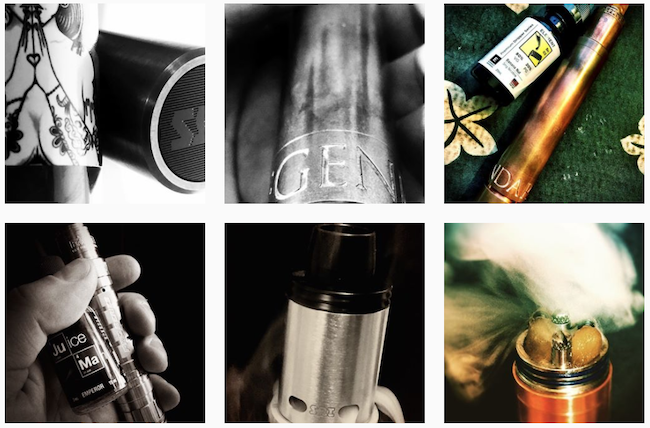 Does that make someone who is 23 years old a vulnerable child?

Data released by Statista, a leading provider of market and consumer data, shows the worldwide distribution of Instagram users. Its work highlights there are roughly the same percentage of users age 13-17 (male 3.2%, female 3.4%) as there are users over 55yrs (male 2%, female 3.4%). Most Instagram users are between 18 and 44 years of age – an age where it is legal to buy vaping products in most countries where sold.

What Ketonen and Malik have stumbled upon is that vape companies legally advertise their products on a platform with an overwhelming majority of adult users. They’ve purposely misrepresented statistical data, cherry picked disreputable studies about the relative harm of vaping, and draw conclusions that bear little relation to facts.

The images Planet of the Vapes has seen do not target children and claims that they do are wholly fallacious. The International Journal of Medical Informatics should withdraw this ideologically driven and ethically unsound paper immediately.