NHS Hospitals are showing very slow progress on helping people quit smoking, according to a latest report by the British Thoracic Society (BTS). It says staff lack essential training and do not have the tools to help patients quit tobacco. In positive news, the Northamptonshire Stop Smoking Service is showing what can be achieved with a positive approach to vaping.

The BTS’ second UK wide audit of the smoking cessation advice and services offered by hospitals to their patients found modest improvement since 2016, with slow progress in referrals, adopting and enforcing smoke free grounds and a decrease in hospitals-funded smoking cessation practitioners.

The society says it has been recommending the provision of effective stop smoking services to patients in hospital for many years. The NHS finally adopted this into its Long Term Plan, aiming for all smokers admitted to hospital to be offered NHS-funded tobacco treatment services by 2023/4.

The BTS says that its report suggests that the NHS’ target is “unlikely to be met”.

The findings of the audit, involving 125 hospitals and 13,647 admitted patients, include:

Dr Zaheer Mangera, Audit Lead and Chair of the BTS Tobacco Advisory Group, said: “While it is good to see that almost half of smokers are now asked if they want help to quit and that there are more stop smoking specialists in the NHS, hospitals are often not properly equipped to follow up on their own advice.

“Adherence to national standards continues to be poor and the aims of the NHS Long Term Plan, which aspires to offer support to every single smoker that spends one night in hospital, is currently not achievable. Any improvement we see is against a very low background; the majority of patients are still not being referred.

“We need more staff trained in smoking cessation, better structures to identify smokers, improved referral procedures, and we need to make sure we use all the tools at the NHS’ disposal, such as nicotine replacement products and medications that help smokers overcome their nicotine addiction as part of a comprehensive hospital based smoking cessations service" 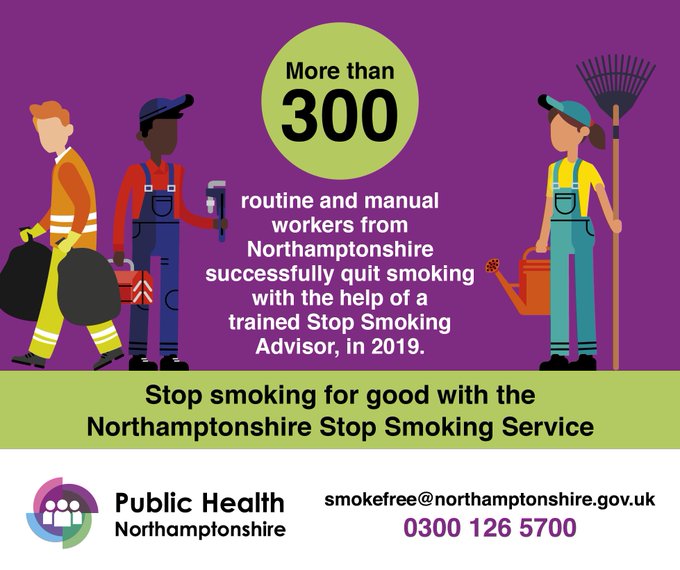 Where interventions are taking place, they do not include the option to switch to vaping. Smoking cessation services run by councils are discovering that offering ecig support is reaping dividends.

The Northamptonshire Stop Smoking Service is an example of the forward-thinking steps being made. It has received funding from the East Midlands Cancer Alliance and will be using it to help Northamptonshire’s routine and manual workers switch to vaping.

Northamptonshire Stop Smoking Service says: “If your company is eligible, we can provide your employees:

If your company is based in Northamptonshire and you would like to take part please contact the teams Area Manager, Richard Holley [link].”

Cigarettes image by PublicDomainPictures from Pixabay 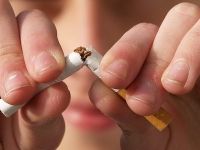 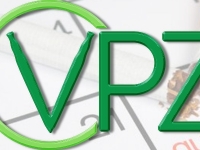