A joint announcement from the Department of Health (ODC) and Australian Border Force brings Minister for Health Greg ‘Drug War’ Hunt to the conclusion of his three-year attack on tobacco harm reduction – a ban on the sale and import of nicotine liquid. The move comes into force on July 1st, “to reduce the risk to public health through addiction to nicotine and nicotine poisoning”.

The Australian Government is using the special powers of the Governor-General, an appointee of Queen Elizabeth II. The current incumbent is General David Hurley [link] and he is supposed to act with a political neutrality, following on the advice of the British prime minister, other ministers, or parliament.

The Australian Government is to ask the Governor-General to formalise regulations “prohibiting the importation of e-cigarettes containing vaporiser nicotine (nicotine liquids and salts) and nicotine-containing refills unless on prescription from a doctor.”

The ban will be in place for one year as Hunt intends to conduct yet another public consultation exercise. The position he has taken relies heavily on the irrational, pseudoscience outpourings from anti-vaping zealots like Simon Chapman, Martin McKee and David Bareham.

Officials say: “This would mean that vaporiser nicotine products, including nicotine-containing e-cigarettes would require a valid prescription (except for tobacco cigarettes or TGA-approved smoking cessation products such as gums, sprays and patches). As part of this consultation the proposal will also be considered by a Ministerial advisory committee. A final decision is expected to be announced early in 2021.

“Under the import prohibition, individuals would still be able to vape using vaporiser nicotine-containing e-cigarettes if they have discussed their needs with their doctor and the doctor provides a prescription. 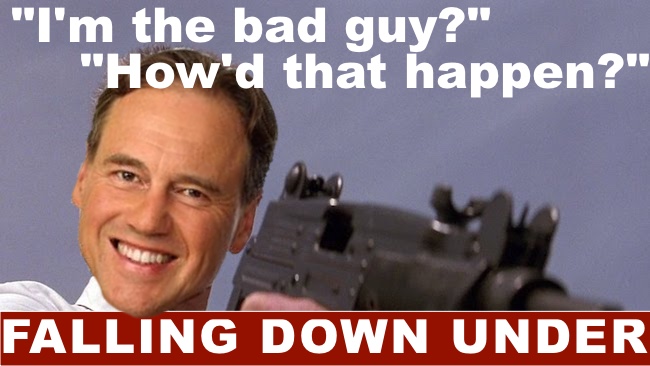 It claims the regulation is required because of “public health concerns”. Despite falling teen smoking rates in the United States, Hunt says “evidence” predicts non-smoking youths who vape are likely to smoke in the future – well, they certainly will there’s an effective ban vaping!

“Without action, Australian youth will also be at risk,” he says, failing to recognise that it’s Greg Hunt who is the danger.

He says: “The Victorian Poisons Information Centre reported 41 cases of liquid nicotine poisonings in 2019, up from 21 in 2018. In July 2018, a Victorian toddler died from e-cigarette liquid nicotine consumption.”

As shocking as any infant death is, Hunt is ignoring that almost one in seven deaths in Australia result from tobacco use [link].

Also, according to latest available figures, there were 204,906 total calls to poison centres, of which toddlers compromised 36% of the total; “Exposures of infants and toddlers were most frequently to household cleaning substances (17.8%, 15.3% respectively) and personal care items (6.6%, 7.3%)” [link]. Hunt hasn’t proposed the banning of bleach or shampoo.

The short lead time between announcement and implementation will leave a lot of vapers with outstanding orders in the lurch. They say, “You are no longer permitted to import nicotine for use in e-cigarettes directly from an overseas supplier without a valid import permit.” This means that any order from abroad after the deadline will be seized by The Australian Border Force – no delivery, no refund.

The real sting in the announcement is the inclusion of harsh penalties for “importing, attempting to import and possessing a prohibited import under the Customs Act 1901.” Australian vapers face being landed with an Au$222,000 fine.

Predictably, failing nicotine replacement therapies like sprays, patches, lozenges and chews will still be available for sale – as will cigarettes. 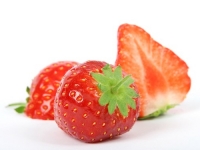