The KHRA was founded in 2018 to contribute to the improvement of public health by conducting research and promoting discussion surrounding policy measures concerned with preventing health hazards and their negative effects. YPKP is an independent health organization that aims to increase the public awareness of health problems through scientific studies, seminar and other research methods.

Many Korean experts claim there is no difference in harm between cigarettes and heated tobacco products. The Ministry of Health and Welfare currently supports this view by running adverts.

The keynote speech was given by Doctor Konstantinos Farsalinos; the cardiologist is acknowledged to be an expert in alternative nicotine products. Stating that reduced harm products are essential for the public good, he added: “Although efforts have been made to encourage people to quit smoking with nicotine substitutes and drugs, the success rate is still low. The question is whether nicotine substitutes have a real impact on smoking cessation.”

Farsalinos presented a wealth of research evidence to support the proposition that heat-not-burn products offer a much-reduced risk profile when compared to cigarettes. “In countries like Japan, heated cigarettes are popularly used for smoking cessation. It is difficult to make people stop harmful smoking without allowing e-cigarettes or vaping device.”

Tikki Pangestu, National University of Singapore said: “Critics say e-cigarettes have a gateway effect, making young people move on to cigarettes. However, other data does not say so.”

At the end of the forum, the collected experts signed a joint declaration, calling upon Korean legislators to, “allow its citizens to have access to safer alternatives to cigarettes through risk-proportionate regulation of safer nicotine products, including e-cigarettes, heat-not-burn tobacco and snus.” 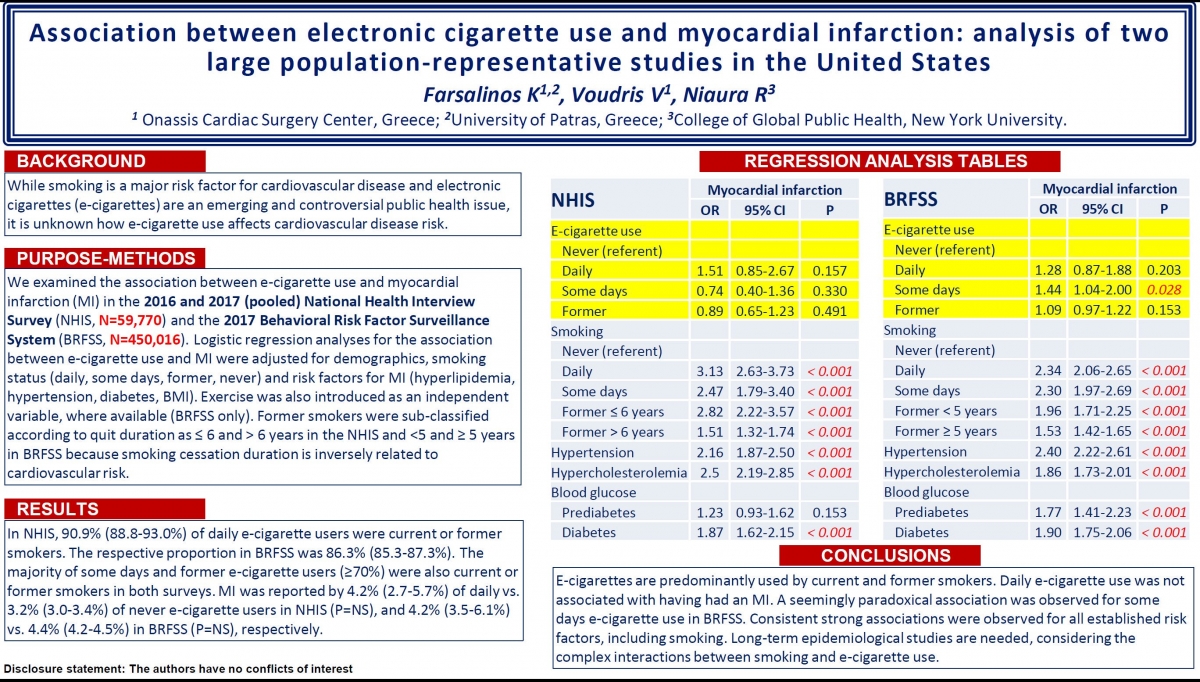 Nancy Sutthoff, Coalition of Asia Pacific Harm Reduction Advocates, explained the need for the Seoul Declaration: “We decided to do [it] to address these issues and get as many signatures as we can from consumers and experts in the region so that these declarations can be hand-delivered to those respective governments.”

“In the Philippines, it is not about a ban but about restrictive regulation. In India and Thailand, it is about reversing bans or preventing bans from happening. Right now, in India, within 10 days, they are supposed to ban everything nationwide. In Thailand, there are discussions about lifting the ban for tourists only because they are losing tourism dollars.”

The Declaration states: “Vaping is not smoking. It uses electronic devices to generate a nicotine-containing vapor without burning tobacco. Public Health England’s annual reviews of all available evidence have consistently concluded that e-cigarettes are around 95 percent less harmful than smoking. Millions of people have switched from cigarettes to these significantly safer products. Governments charged with protecting public health should welcome that, not discourage it.”