The Philippines government is placing a levy on vaping as part of its “Sin Tax Reform Law”. The level of the tax is on par with that placed on cigarettes and above that placed on alcohol. It claims the measures are to achieve the non-smoking target, but it is a clear cash grab to fund other policies.

When the legislation was passed, Health Secretary Francisco Duque III said: “The Department of Health would like to emphasize, that Sin Taxes are first and foremost, a health measure that will discourage Filipinos to smoke and excessively consume alcohol. As global evidence suggests, taxation is the single, most cost-effective measure to safeguard the public from the harms of tobacco and alcohol use and their accompanying societal costs.”

“Sin tax saves lives, promotes inclusiveness, and is a protective health policy reform that will enable us to build a healthier nation. I am grateful to our colleagues at the Department of Finance, our health partners, and our champion legislators for upholding this cause with us.” 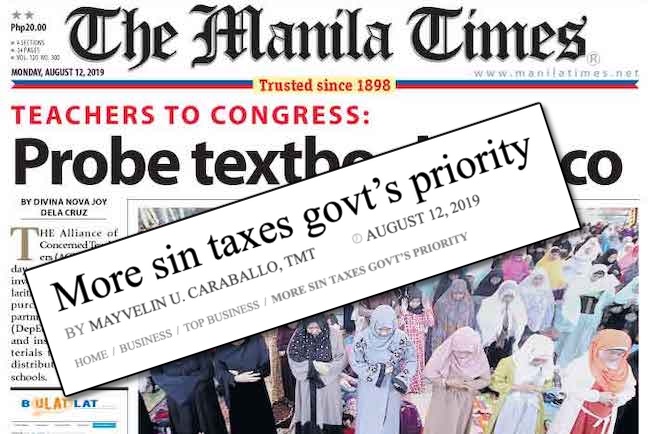 Philippines Department of Finance Secretary Carlos Dominguez 3rd said the sin taxes are to be urgently pushed through as part of the incoming Comprehensive Tax Reform Program.

He said: “Sin taxes are not whimsical impositions by greedy governments. Such taxes are carefully calibrated according to the social costs incurred by consumption of certain products.”

But, for all the protestations from Duque and Dominguez that this is about changing lives for the better falls flat when considering Dominguez’s statement last week: “I want to get the ones that have revenue impact out of the way because the revenue measures we have here are to primarily fund the Universal Health Care (UHC).”

It is a fundraiser to pay for the UHC, an act which seeks to cover Filipinos with basic health insurance and offering minimum health services.

The tax on vaping covers the eliquid: 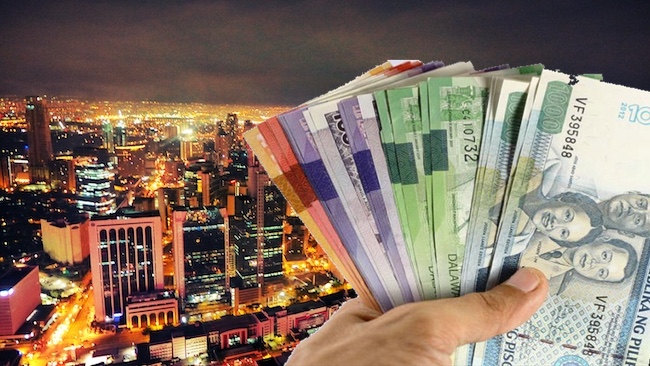 It is expected that this tax rate will rise in line with the stepped increase on tobacco products, targeted to go up by another 50%. Not only is this tax astronomic in British terms, the median salary in the Philippines is around US$7,660.8 per year (£6340) which makes the level of the tax obscene.

Dominguez is also quoted as saying: “I am not saying it’s not important but let’s get the revenue measures down because UHC is the train (that) is leaving so you might as well make sure it has enough gas.”

Heated tobacco will be subjected to a ₱45-per-pack tax rate while alcohol will only be levied at ₱40 per litre – over a thousand times less than eliquid.

Pinoy vapers say the measures will prove to be a disincentive to smokers to switch and will feed a black-market economy. 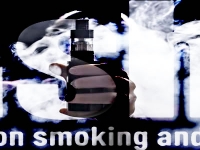