The Grubby Face Of An Epidemic

The true, ugly face of the vaping epidemic that has gripped a school in America has been revealed. Others from around the world are sharing it as evidence that their institutions are suffering from the same fate. It is shocking and readers of a nervous disposition are advised to skip to the next article.

The Food and Drug Administration’s focus group told them to tell the world that America had a teen vaping “epidemic”. The Surgeon General, lobby organisations and billionaires gladly used the word in press releases that were lapped up by eager pet journalists. Thanks to a recent exchange on social media the picture is now clearer than ever.

Louise Ross changed the whole approach of NHS smoking cessation programs when she embraced vaping as a valid quit method in Leicester. She recently tweeted from a conference in Portugal, showing a slide illustrating that ever-use did not lead to weekly or daily use.

French action group Jeunesses Addictions Solidarités replied calling her post “#FakeNews”, and added a photo purporting to be confiscated items from a school.

The image is problematic for a number of reasons. Firstly, just nine devices from any secondary school are hardly indicative of an “epidemic”. Secondly, it’s not even their photo. Maybe “#FakeNews” was simply a caveat that they post nonsense and is included to help readers ignore it from the get-go? 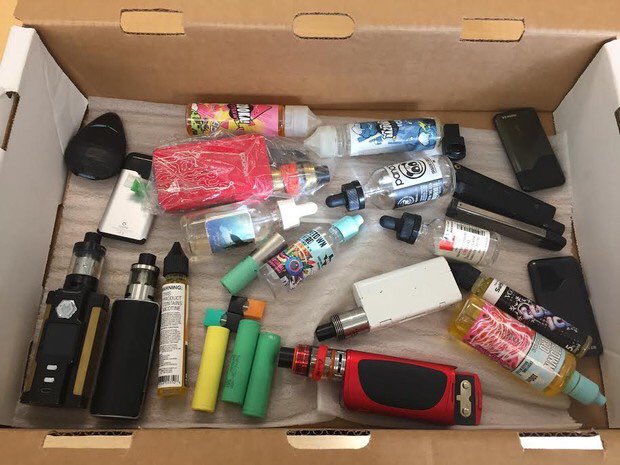 The picture originates from a 2017 “Special Update: Vaping” by Jon Krol, Head of Guidance at Wachusett Regional High School in Massachusetts. Wachusett High is a school consisting of 2,140 students. Even if we assume that all twelve devices have unique owners, this still only represents 0.5% of the school body.

Is this the true face of the teenage vaping epidemic? With its lack of items, it certainly lends weight to the graph Charles Gardner recently shared: 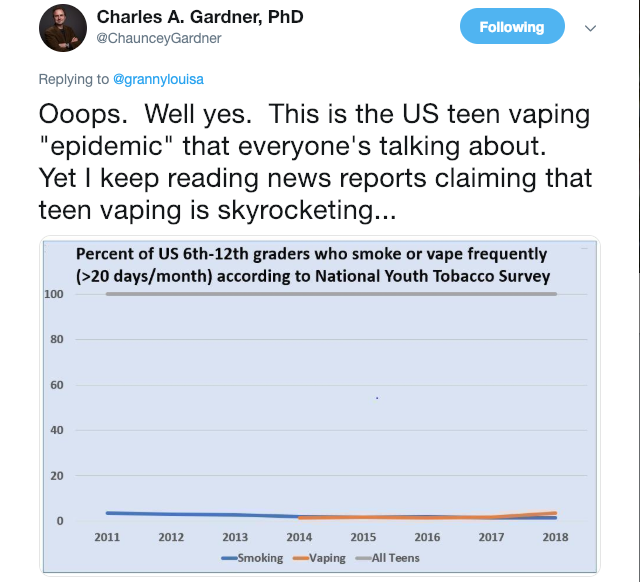 Krol’s document was a joke in 2017, that it appears it is still being circulated as some kind of information source in 2019 is ridiculous.

“Long gone are the days where we might walk down the hall, following a scent trail wreaking of tobacco, leading into the bathroom where a student can be found smoking a cigarette,” he writes. “Today, we are much more likely to encounter weak hints of strawberries, oranges, and bubblegum as students leave their class for a ‘bathroom break’ and take a quick hit from their ‘vape.’ The consequences for both are the same: a school suspension.”

Posing the question about safety of vaping, he tells parents: “We know it isn't.” Juices, says Krol, “can contain elements of marijuana”. The theme continues when describing how a vaping device works, as they can “be used to deliver cannabinoids such as marijuana and other drugs.” 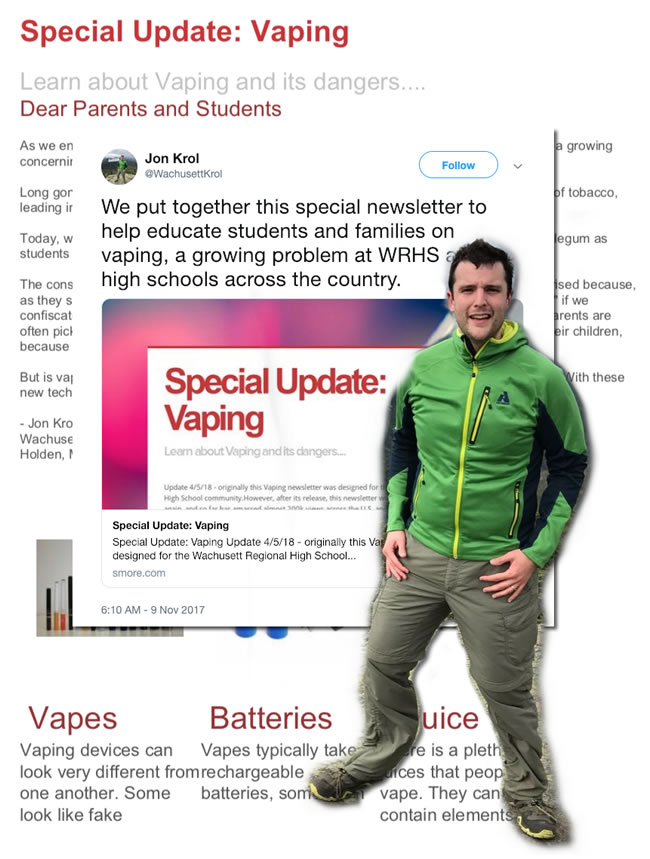 Krol does his best to look the complete idiot when he comments on his four common “myths” of vaping:

Krol states that vaping is linked to chronic bronchitis, bloody sores, lung wounds that won't heal, and even cancer. The only place you will find vaping linked to these ailments is, well, in his own farcical piece of writing.

POTV has tried to contact the school multiple times to see why the document is still available for download and if it stands behind the comments Krol has written. It has been reluctant to provide a response. 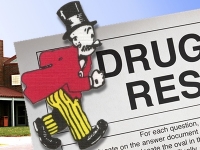 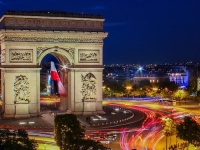