“Electronic cigarettes, commonly known as e-cigarettes, hookahs or vape pens, continue to raise safety concerns in the United States as they become ever more popular,” writes Jakeira Gilbert of Florida A&M University’s School of Journalism & Graphic Communication. What follows is a collection of lies and misinformation.

“Hard work, passion, and dedication are three factors that continue to drive Jakeira to excel in the media industry. As an advocate of working hard to become more well-rounded and understanding of the world we live in today, Jakeira strives to strengthen her journalistic skills in order to enlighten the public about the latest state, national and world issues,” says her website. “Jakeira loves covering hard-news, especially stories pertaining to social and political issues.”

The hard work didn’t extend much further than regurgitating Truth Initiative propaganda – or using a spell checker for “manucturer” and “Initative”.

“Working hard … to understand the world” was restricted to reciting these facts. The world, as most realise, is far more complicated than that and (if someone wanted to know about fires in the United States) a good place to seek further information would be from the National Fire Protection Agency (NFPA).

While 190 incidents with vape kit over a ten year period is 190 too many, and the death deeply regrettable, it pales into insignificance when compared with the risk posed by tobacco cigarettes in the NFPA’s figures.

If Gilbert had broadened her search to look at other countries she would have found that British fire services advocate switching from smoking to vaping in order to reduce the risk of household fire. 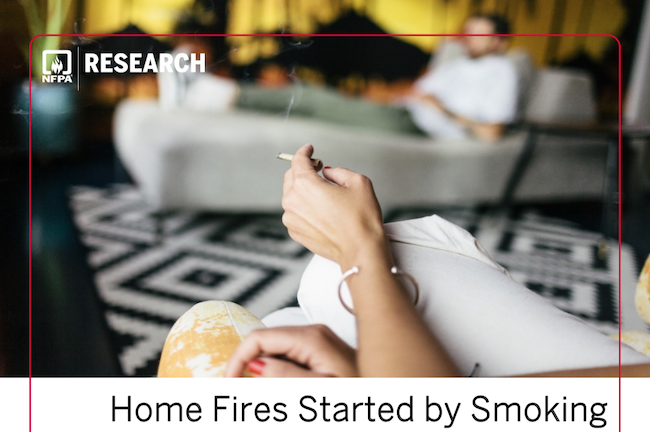 Supporting last year’s Stoptober campaign, the London Fire Brigade released figures to highlight that smokers are 266 times more likely to have a fire than those who vape, and that smoking is the number one cause of fatal fires.

NHS Estates updated its risk advice at the tail end of 2018, downgrading vaping to the same risk as charging a mobile phone. It noted: “there is now a licensing regime in place with specified safety standards for e-cigarettes.”

The newspaper claims it “will cover all sides of an issue. It will promote intelligent examination of issues, the presentation of factual information and comment.”

Just on this one aspect from the article, the paper is falling far short of its stated ambitions – and this continues to the rest of the coverage on vaping. 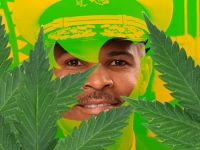 Drugs And The Surgeon General