The National Cancer Institute (NCI) is a body that funds many anti-vape pieces of research in the United States. It has given $2.7 million (over £2 million) to a researcher at the Oklahoma Tobacco Research Centre (OTRC). While our other article today details fake NCI-funded claims of a teen gateway effect, it is handing over this cash to help promote a smoking cessation mobile phone app.

Dr Michael Businelle has received the grant to conduct a study on the app’s effectiveness and compare it to other types of cessation tools. The OTRC say: “In a time when most people have smartphones, almost always within arm’s reach, such technology is proving to be a valuable means of behaviour change.”

Businelle says: “Statistics show that nearly 80 percent of smokers want to quit, but without help, less than 5 percent are successful. People spend a lot of time on their phones, particularly texting and using apps. I see health behaviour change services like smoking cessation becoming more and more mobile.” 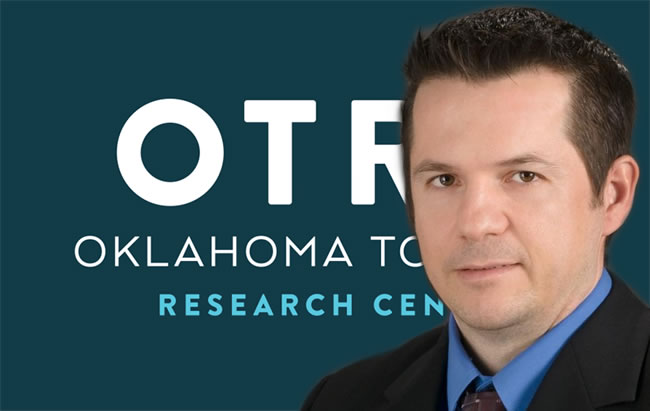 The OTRC proudly state that Businelle has spent several years developing this app: “He loaned smartphones to participants who were prompted by the app to answer about 25 questions at five different times during the day. The questions asked about things like current urge to smoke, motivation to quit, access to cigarettes, and whether they had consumed alcohol recently. The questions were then narrowed down to the six most relevant, which were used to create a smoking lapse risk estimator that determines whether a person is in danger of relapsing in the next few hours.”

Businelle added: “Our research showed that the risk estimator predicted about 80 percent of all smoking lapses within four hours of the lapse. Sometimes the risk estimator would know about the potential for relapse before the person was aware of it.” 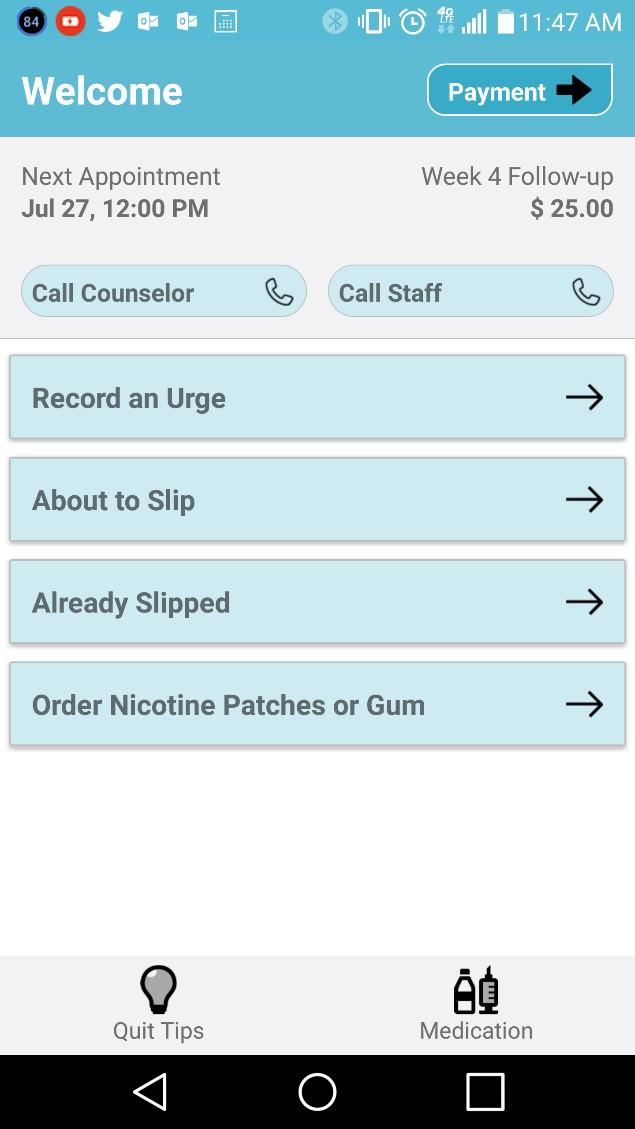 Success criteria appear to be restricted in order to assure a successful outcome to the study. Previously, Businelle only compared his Smart-T app with attendance at smoking-cessation counselling sessions and an app developed by the NIC. Mention of comparing it to vaping, the most popular form of smoking cessation, is conspicuous by its absence.

While it is good that a variety of options are available to smokers to help them quit smoking (if that is what they want), the NCI needs to start taking on board the wealth of studies demonstrating that vaping offers an excellent route away from tobacco-related harm.