Research finds that vaping is (mostly) more prevalent in higher income countries with moderate to relaxed approaches to legislation; meaning tobacco harm reduction excels with a light-touch approach to laws. Twenty-five researchers from nineteen institutions looked at the impact of regulations in fourteen countries.

The Foundation for a Smokefree World’s Charles Gardner commented: “Oh look. The UK, which has stopped lying to smokers about relative risks, has the highest number of recent ex-smokers. Australia, which continues to embrace the lies, has among the lowest. Hm.”

“Prevalence of awareness, ever-use, and current use of nicotine vaping products”, produced by a group including UK Centre for Tobacco and Alcohol Studies’ Ann McNeill, has undergone full peer review and been accepted for publication by the journal Addiction. 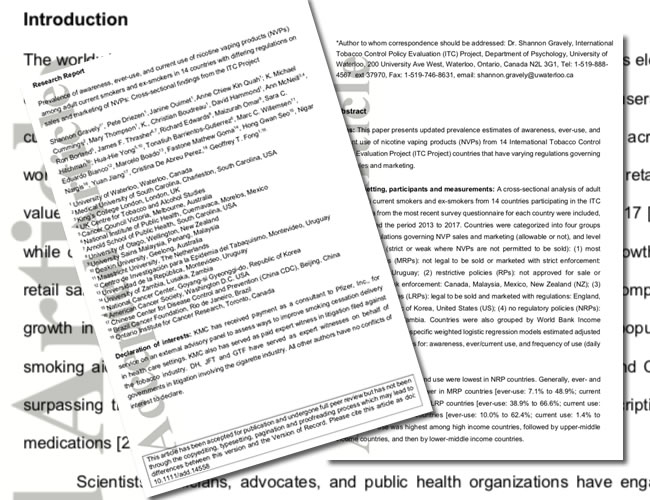 The team writes: “The global divide about the uncertainty of the possible risks and benefits of NVPs [nicotine vaping products] has led governments to adopt diverse approaches towards regulating the sale, marketing, and use of NVPs in public places. As of 2018, the sale of vaping products (with or without nicotine) has been banned in 27 countries, 9 countries have banned the sale of NVPs, and 36 countries permit the sale of NVPs with diverse regulations (e.g., minimum age of purchase, advertising and promotion, packaging, product regulation, taxes etc.)”

This is despite the fact that, as the report notes, the National Academy of Sciences, Engineering, and Medicine and Public Health England reports both agree that vaping is far safer than smoking. This is partially due to the objections being raised by the World Health Organization to embracing the concept of tobacco harm reduction.

The team states that evidence demonstrates that the likelihood of vaping is linked to the regulatory policy environment in the smoker’s country. Their work “includes a broad and comprehensive evaluation of NVP use,” in 14 countries with a view to finding out about “NVP awareness, ever-use, current use, and daily use among smokers and recent ex-smokers”; and using “qualitative observations of plausible patterns for differing (or similar) estimates between countries.” 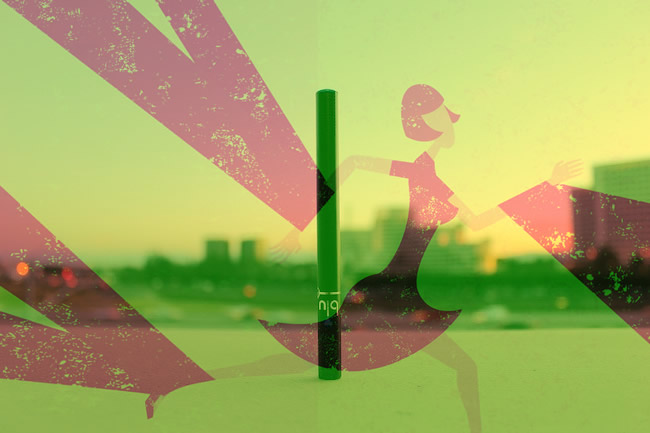 The group concluded: “the present findings show that, with a few exceptions, there were considerable differences between countries in awareness, ever-use, and current/daily use of NVPs; therefore these findings continue to suggest that awareness and use patterns vary according to the level and strength of the regulatory environment.”

They noted that vaping is unlikely to do well in poor countries like Zambia and Bangladesh, where smokers are motivated by “smoker’s preferences for cheap and other widely available forms of tobacco.”

Another key factor in switching to vaping is “government acceptability and support for using NVPs as a quit-smoking aid, particularly for smokers who are struggling to quit smoking, or who don’t plan to quit smoking.” 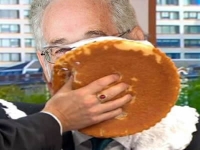 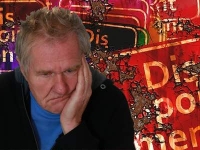