Claims coming from Ireland are that the lack of u-18 sales legislation has led to unscrupulous merchants selling vape kit to children. Spain’s reluctance to be proactive like the UK has driven smoking rates back up. English health funding continues to drop. Tesco’s One-Stop chain is now prominently displaying Imperial Tobacco vaping products. Parts of the United States are treating vaping as though it’s worse than heroin and a paediatrician is pushing for a flavour ban in Massachusetts.

Ash Ireland’s Patrick Doorley points to a ridiculous 2017 report from the Health Information and Quality Authority as justification for attacking vaping. He is quoted as saying: “It is possible some kids are getting access to these products.”

Currently, only tobacco products are included in the legislation, which means that eliquids could be sold to under-18s, although Doorley failed to produce any evidence this is happening. ASH Ireland isn’t big on supporting its position with evidence, the information page on vaping is restricted to a single debunked study.

Doorley has yet to move on from his statement made when the HIQA report came out: “Some people say they do help them but we don't think the evidence is strong enough for us to support them and there are concerns about their long-term safety. Only a limited body of work has been carried out in the area of e-cigarettes and more research would have to be carried out here before we could endorse their use.”

Smoking Up In Spain

While regulation on vaping is similar to the UK, it has not embraced it as a harm reduction tool and a total ban on vaping in workplaces, bars and restaurants still exists. Moreover, vapers are frequently consigned to areas put aside for smokers. Such a limited approach has been linked to this week’s news that Spanish smoking rates have now crept up to levels above that measured prior to the smokefree regulations in 2005. 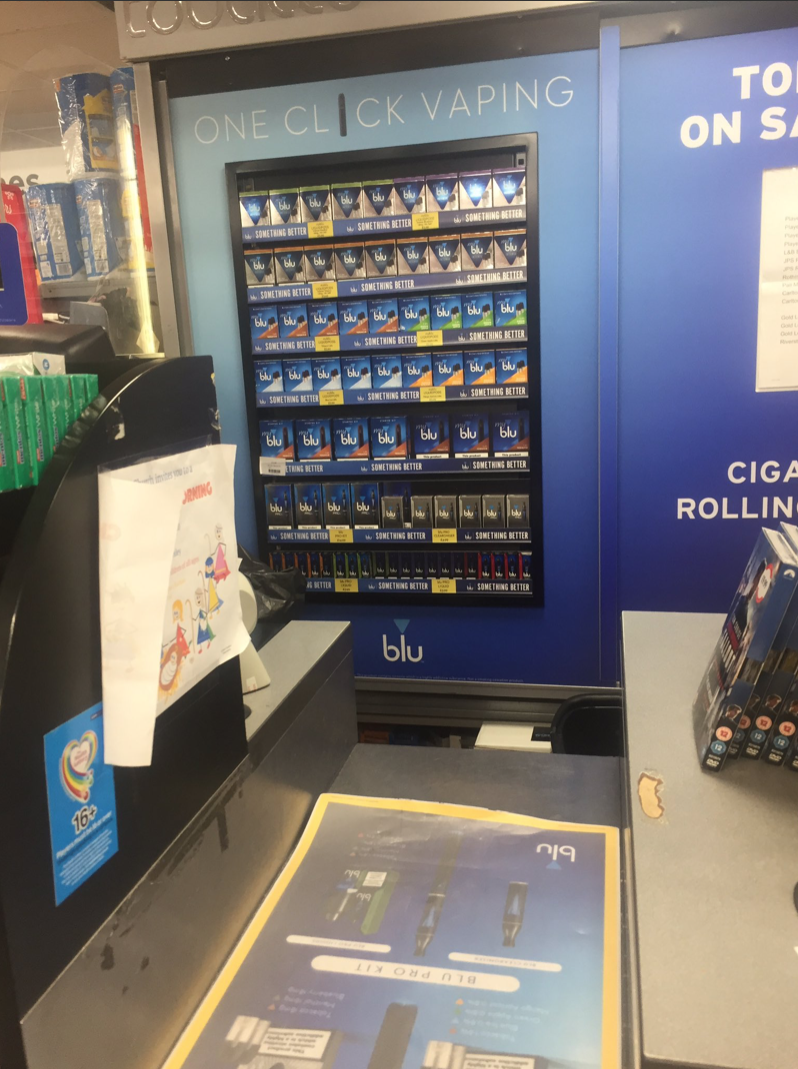 Tobacco quit programs continue to be under threat from reduced funding, especially in County Durham as politicians expresses concern that it’s the “worst affected local authority in England”.

Public health services face being slashed as £40m is being cut from budgets across the Northeast. Durham’s funding is being reduced by 38 per cent. Councilor Olwyn Gunn said: “All of this rolls into a really massive time bomb for us.”

Sue Jacques, Chief Executive of County Durham and Darlington NHS Foundation Trust, added: “It’s a swingeing change that would give us decades of potential lost opportunity if it was to come to pass.”

Labour Party analysis of public health spending in England, between 2013/14 and 2016/17, highlights budgets for stop smoking services and interventions being hammered by a 36% cut.

Shadow health secretary Jonathan Ashworth said: “These deep cuts to public health services are completely short-sighted and will only lead to wider pressures on the NHS and adult social care services. Not only are these cuts completely misguided, they also shamefully mean some of the most vulnerable in society are failed again as they go without treatment and support.”

One Stop For Reduced Harm

Shopper will now see the doors of the tobacco cabinets behind the tills adorned with a point of sale display unit. This has been combined with a promotional surface cover on the checkouts.

Some are complaining that this encourages non-smokers to buy the products. Aspen Concepts, who designed the displays, said Blu was “often side-lined and out of sight, or space had to be taken from the more traditional cigarettes for the inclusion of the Blu vaping products, not ideal for retailers short on space with smaller cabinets. We have utilised the otherwise wasted, yet highly visible space on the front of the tobacco cabinet doors.” 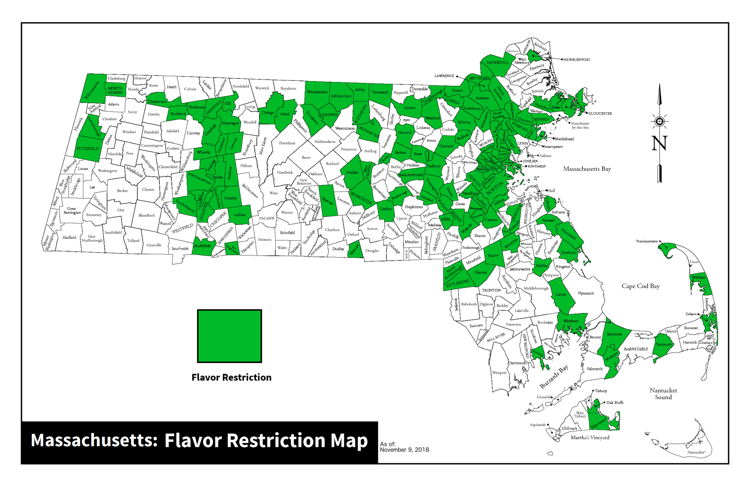 “There’s no doubt that some teens use vaping products,” writes Jason Rantz, “but the Surgeon General uses a remarkably vague question to claim a ‘dramatic rise’ in teen vaping. The only thing that’s dramatic is the Surgeon General’s ridiculous claim.”

He explains that the King County Health website “focuses exclusively on the dangers of e-cigs, making nicotine seem incredibly dangerous”. He compares this to an entire page devoted to harm reduction for heroin.

“Given e-cigs are markedly safer than heroin — and tobacco — perhaps we can start a safe-inhalation site for teen e-cig users where they can vape under the supervision of a professional who can tell them the dangers of the mango-flavoured habit?”

A group of belligerent parents in Massachusetts have petitioned the Foxboro board of health to ban all flavoured eliquids. This is the state where Mansfield High School has removed all the doors from its toilets.

Paediatrician Dr. Lester Hartman is fuelling the hysteria – but a clue in how serious he should be treated comes from the fact that he only managed to amass 212 signatures.

Charles Gardner, director of health and science with the Foundation for a Smoke-Free World, said: “I'm still waiting to see scientific evidence that banning ‘flavours’ will have any effect on teen vaping.  Major regulation is now based on a red herring (adopted from cigarettes, which ecigs are not), gut assumptions (probably wrong), no survey of teen vapers, no research at all.”