The European Court of Justice (ECJ) upholding of the European ban on snus was predictable following the Advocate General’s ruling in April, but it is still disappointing and betrays a flawed approach to tobacco harm reduction. The New Nicotine Alliance (NNA) branded the decision, “a blow to the public health of EU citizens”. 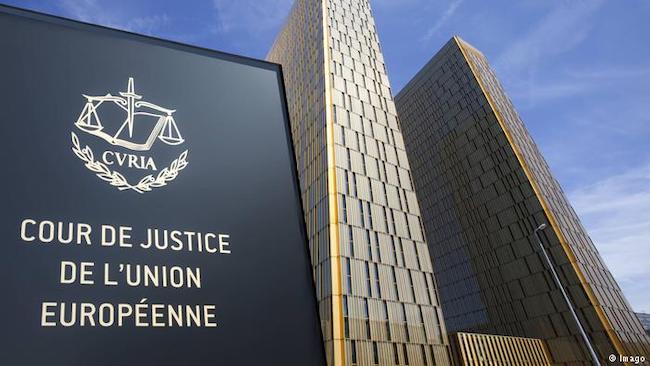 It was argued: “That smokers had never been consulted, had a right to a safer alternative to smoking, and pointed out that Norway’s drop in smoking rates occurred at the same time snus use rose.”

In April, the Advocate General’s ruling (while not binding on the final decision) stated the ban on snus was valid and should continue in place. On Thursday, the ECJ said that nothing had been presented to the court that was “capable of affecting the validity” of the ban.

The NNA responded: “Snus is a popular and effective harm reduction product which has helped hundreds of thousands of former smokers in Sweden and Norway avoid the risks of combustible tobacco use. As a result, Sweden now has the lowest lung cancer and 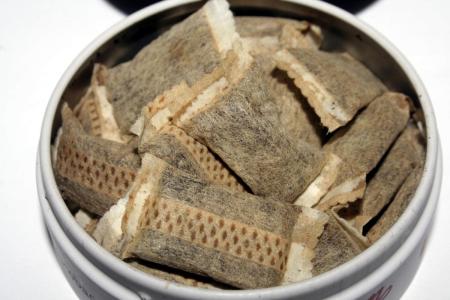 tobacco-related mortality in Europe and smoking rates in Norway are plummeting to record low levels, yet the oral tobacco products which have led to such success are banned in every other EU member state for no good scientific or health reason.”

The organisation’s chair Sarah Jakes described the continuation of the ban “scandalous”, and added: “in light of the evidence from Sweden and Norway, there is no justification for continuing the ban and denying consumers in other countries the same right to choose a far safer alternative. The UK government’s support for the ban during the court case flies in the face of its tobacco control plan, which pledges to maximise the availability of safer nicotine products.”

Bengt Wiberg, co-founder of EUforSnus, said: “Giving European smokers, 100 million of them, the right to health and life by allowing 99% less harmful Swedish snus is an act of care for public health. To refuse Europeans products of substantially reduced harm, which have a proven track record in aiding smoking cessation, is an act of wanton negligence towards smokers and public health in the EU.”

Uwe Hille, co-founder of EUforSnus added: "If the EU cares about health it will lift the ban."

Professor Gerry Stimson reacted to the decision during a talkRadio interview: “In my opinion the ban is daft.”