Vaping has been a success in prisons across the UK where they were supplied as part of a trial. Some establishments are still to begin providing them but more are coming on board as the ‘smoke-free workplace’ gathers momentum towards the end of 2018 – especially in Scotland.

From small trials, it is now estimated that the 33,000+ prisoners are now spending £65,000 per week on devices and refill pods.

Jurby, in the Isle of Man, was the first jail in Europe to introduce a tobacco ban. Despite initial teething problems, encouraging prisoners to vape instead has been linked with a 25% increase in those looking for support in quitting using nicotine for good and a 58% reduction in behaviour warnings.

An unforeseen outcome was a 50% reduction in power outages due to cell occupants rigging up plug sockets to light homemade cigarettes. But power is causing headaches in Scotland where it is reported the charger “can be adapted to power phones being illegally used by cons.”

Scottish prisons were offered the option to hand out free vape kits in the lead up to the national smoke-free drive. The £200,000 initiative started at the beginning of this month and will continue for another two months before prisoners will have to pay a discounted rate. They will have to pay full price come April.

Liam Kerr, Conservative justice spokesperson is quoted as saying: “It’s a concern that prisoners could be using the chargers for phones they shouldn’t have.” Some may wonder if the real problem isn’t the charging units but the fact that mobile phones are so freely available? 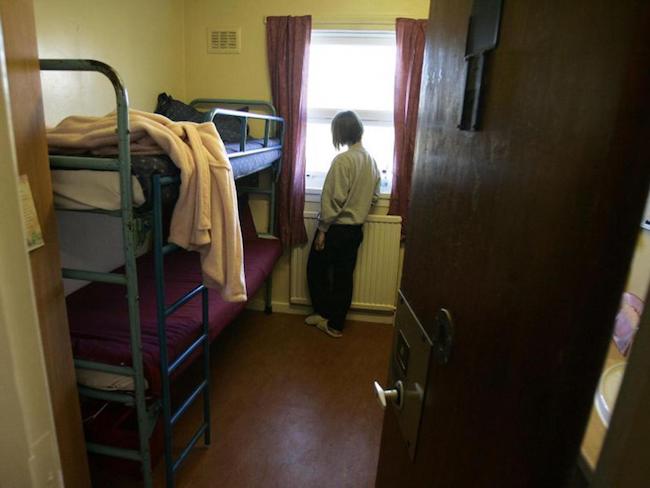 The Scottish Prison Service announced its intention for all prisons in Scotland to be smoke free by the end of 2018. Chief Executive Colin McConnell said: “I fully understand how difficult it will be for many in our care to give up smoking - that is why we are committed to working alongside our partners in the NHS to provide every support possible to assist them."

Fraser Munro, governor of Perth Prison, is one of those welcoming the free vape kit initiative: “It is needed in this day and age. Introducing e-cigarettes is not about appeasement – it is part of a package of measures that are aimed at stopping people smoking so it will be beneficial. I believe it is the right thing to do.” 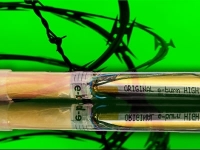 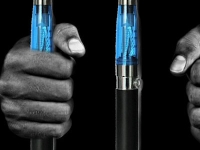