Hong Kong’s Chief Executive Carrie Lam Cheng Yuet-ngor has given an address on the new policy position regarding electronic cigarettes. The likelihood was that there would be a ban on online selling – nobody expected the news she delivered: banning vaping has been described as “an attack on the free market”, “illogical” and “bad news”. 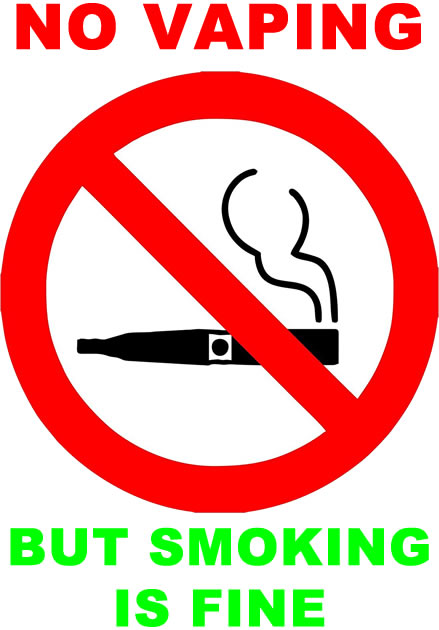 The ban has been justified using some exceptionally flawed pieces of research (with all the appearance of having been designed to support this move from the outset). There was a move to ban vaping in 2016 but that met with resistance and was dropped for being too “problematic”.

Inevitable questions are also being raised about the inconsistency in the approach to harm reduction. With one of the main driving factors being a desire to keep young people from apparent harm – some are wondering why the sale of tobacco products is still allowed?

Steven Vines asks: “If vaping is just as bad or almost as bad as smoking tobacco why on earth has the sale of tobacco products not been banned? If e-cigarettes present a particular threat to the health of young people, why is nothing being done to eliminate much greater, proven health risks involving products targeted at young people that are full of carbohydrates and unsaturated fats – not forgetting the menace of monosodium glutamate that is heavily used in Hong Kong?”

The Legislative Council of Hong Kong was considering a much more reasoned approach during the summer, with a ban on sales to under-18s and health warnings on packaging.

The undercurrent was always negative though, the Secretary for Food and Health said: “Other than the health impact, I am worried that e-cigarettes and other new tobacco products will begin to become the smoking gateway for youths. Once they have a habit of using these products, it is possible that they will turn to smoking.”

Vines continued: “the only immediate beneficiary of the new ban will be the tobacco companies, which can look forward to reversing the trend of declining cigarette sales.”

Justifying the move, Carrie Lam said: "There is a lack of sufficient evidence to prove the products can help quit smoking."

Coalition on Tobacco Affairs spokesperson Christine Hu commented: “We are disappointed by the government’s selective and blind adoption of views expressed by certain groups, and ignored opinions from the industry and scientific data [about the products] from overseas.”

The ban also includes herbal and heated tobacco products. Unsurprisingly, the tobacco industry is very aggrieved. “It’s a very wrong thing to do because the alternative is to continue smoking,” said Andre Calantzopoulos, CEO of Philip Morris International. 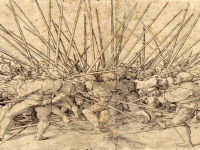 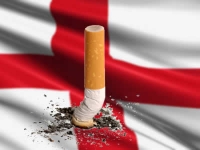 The End Of Smoking in England 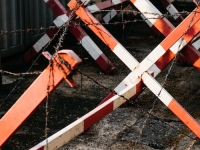