Barnsley is implementing a voluntary smoke-free zone around its schools, according to a local government spokesperson. A council employee told Planet of the Vapes that this includes a ban on vaping in order to encourage ‘regular adult behaviour’.

The move to push smokers and vapers away from school gates is not news to Barnsley residents. The council started the Breathe 2025 campaign in May and the news is simply a continuation of this policy as the new academic year is set to commence.

It began with a protest at Laithes Primary School, with small children being encouraged to link arms in the road – forming a barrier to smoking and vaping parents.

Those behind the campaign hope that “the next generation of children are born and raised in a borough free from tobacco and where smoking is invisible.” 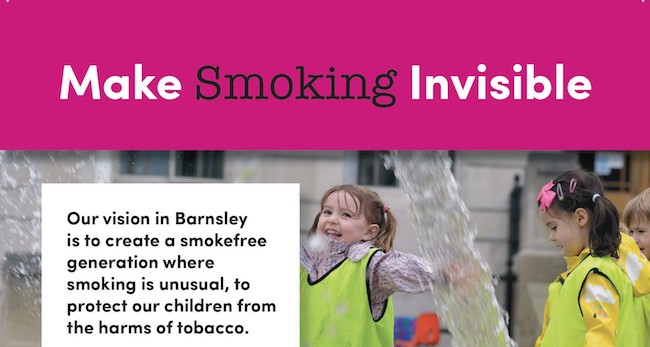 Councillor Jim Andrews said: “We want to ensure smoking becomes almost invisible to protect children’s health. Children and young people are influenced by adult behaviour and are less likely to start smoking if they do not view it as a normal part of everyday life.”

“We’ve brought the latest campaign to the school grounds and it’s fantastic to see the children get involved too. We’re soon to see more schools across the borough take up this scheme and hopefully it will see parents listen and be more considerate about where and when they smoke, if not make them consider stopping completely.”

Now the campaign is being rolled out to cover all of Barnsley’s schools.

Kaye Mann, a council health improvement officer, said: “It is about getting schools to go smoke free, the whole school approach. We want the area around school gates to be smoke free and staff to be able to refer people to stop smoking services.”

“We want parents to understand it is smoke free, we want to do everything we can to get people to quit and for kids to not take up smoking. The main aim is to make smoking invisible to children.”

“I don’t want children to have to walk through a cloud of smoke to get into school. If we make smoking invisible, they don’t see it, it isn’t the norm and they will be less likely to take it up." 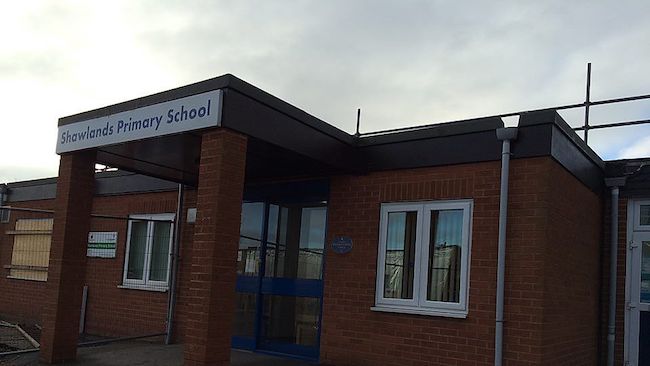 Planet of the Vapes contacted Barnsley Council for comment.

A spokesperson told us: “It's not an outright ban, more of a request, but yes, vaping is included.  We want to encourage a smoke free generation and make all smoking invisible to children so they don't see it as a regular adult behaviour.”

We put it to them that the recent cross-party government committee wanted to see more encouragement of vaping in public areas – even covering hospital grounds and on public transport. We pointed the council towards the recommendations made by Public Health England, the Royal College of Physicians and the recent position statement by the Royal College of GPs.

Some would argue that modelling vaping in place of smoking is a good thing for teen smokers, and that vaping is “regular adult behaviour.”

Barnsley Council didn’t reply to these points at the time of writing. 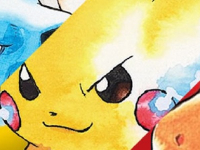