A Bad Deal With The Devil

The American Tobacco Master Settlement Agreement was made in November 1998 by 46 states. Big Tobacco got a ‘get out of jail free’ card, protecting them from tobacco harm court cases, and the states got $206 billion (with four other states negotiating their own kickback). With five years left and money drying up, states are looking for their next revenue stream.

At no point during the negotiation phase was it stipulated in contract what the states should do with the money. Some are saying this is commonplace for any income generated by governments (our road fund licence goes into central funds not the upkeep of roads), but many believe it should have been spent on tobacco harm reduction on moral grounds. It was believed the money would cover the costs incurred for treating smokers who fell ill. 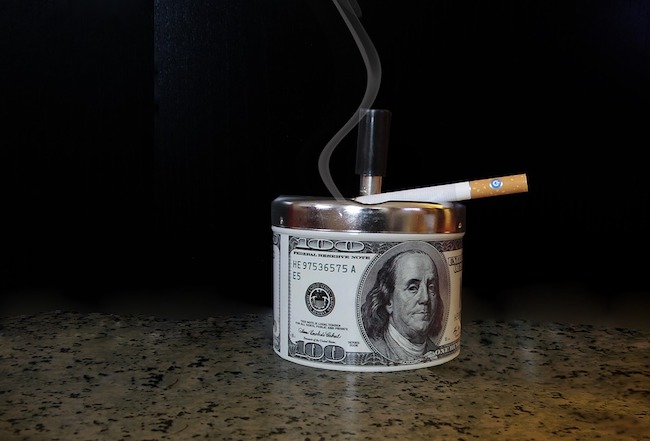 It has been reported that a sizeable chunk of the money has been frittered on vanity projects and ridiculous ventures, for example:

In total, according to one public health body, just 1.9% of the money was spent on no-smoking marketing.

In addition, many states issued bonds to get their money up front, like getting a mortgage. Twelve states opted to defer all repayments for fifty years, accruing massive debt in the process. An additional problem is that the states tied the bonds to tobacco sales, and falling sales means they have less money to service the bonds.

It adds up to catastrophic mismanagement – and explains the readiness of American politicians to demonise vaping. If smokers are going to pay their bills then they might as well go after the wallets of ex-smokers.

Now analysts are predicting the first states will begin defaulting on their bonds within the next five years, but institutional investors are banking on states being unwilling to risk this humiliation and will operate a dual-prong approach of increasing taxes and issuing more bonds to raise the cash needed.

New Jersey and Rhode Island have begun the process of reissuing bonds, but one institutional investor is taking Rhode Island to court to prevent it happening. 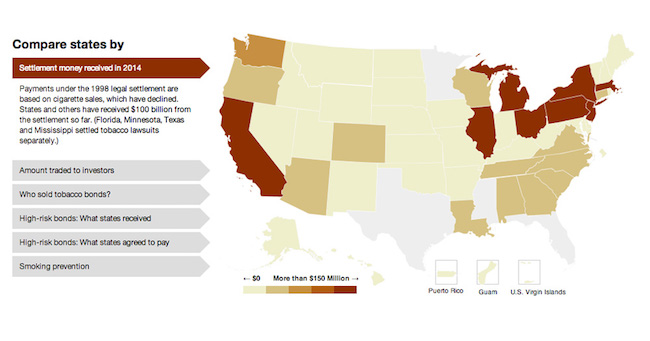 Michael Siegel, Professor at the Boston University School of Public Health, said: “I have long argued that the Master Settlement Agreement was a public health disaster, a huge blunder by the Attorneys General who negotiated and agreed to it.”

One of the states facing financial collapse is California, which just happens to be the most vocal opponent to vaping and the source of so many erroneous studies. Coincidence?California Watch wrote: “Fewer smokers is bad news for California’s budget. A major bond-rating agency sounded an alarm this month, saying the state may have borrowed more than $4 billion against settlement money that might never materialise.”

If they can’t tax American vapers then they will place every obstacle in the way of smokers opting to vape – hence the recent ban on flavours in San Francisco. The vote to ban was almost guaranteed the second Big Tobacco threw its weight behind the ‘No to Prop E’ campaign, leaving some to wonder if this wasn’t a plan concocted behind closed doors all along. 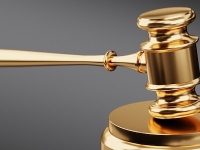