Doctor Farsalinos highlights how ‘evidence’ is being distorted to prove vaping is dangerous, he believes it needs to be more balanced for the sake of would-be ex-smokers. News from Iceland is that, despite huge successes from smokers switching to vaping, a political party is pushing to “treat vaping like cigarette smoking”. Finally, a report by the Forum of International Respiratory Societies pushes for more regulation of the European markets. 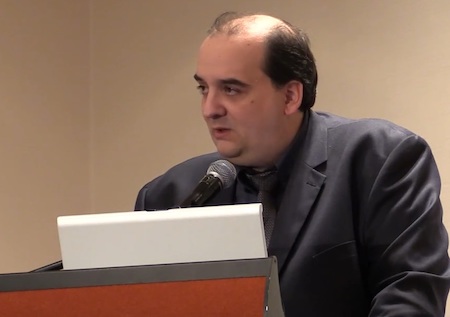 Some missed Farsalinos’ humour when he wrote: “The biological and clinical evidence that e-cigarettes are really bad for health are rapidly growing. Now, the first evidence linking e-cigarettes with chronic obstructive lung disease (COPD) and laryngeal cancer is raising serious concerns about users of these products.”

Intentionally misdirecting readers, he later pointed out the gaping flaws in the COPD study: “A real case of smoker who developed serious medical conditions BEFORE he initiated e-cigarette use. The participation to the cross sectional survey is science fiction.”

The ridiculous study emphasised his previous call: “Smokers need to be provided with balanced and reliable information about all their options and be advised on the best possible pathways of succeeding in quitting smoking. But they should also NOT be discouraged from using harm reduction products.”

“The rise of vaping in Iceland has also been attributed to the sharp decline in smoking that has happened in Iceland in the past few years, resulting in a 50% decrease in cigarette sales between 2008 and 2017,” writes The Reykjavík Grapevine.

Former Minister of Health Óttarr Proppé has put forward a parliamentary bill that would treat vaping like cigarette smoking, restricting use and levying a tax similar to that applied to tobacco cigarettes.

The bill is opposed by the Pirate Party and has struck up fears within the independent vape retail sector that they will lose out to the black market.

While such events take place in other parts of the world, British vapers relax in the knowledge that our fight for harm reduction is over and we can continue to vape as we currently do. Or can we? The ban on flavours in San Francisco ought to be a wake-up call to some. 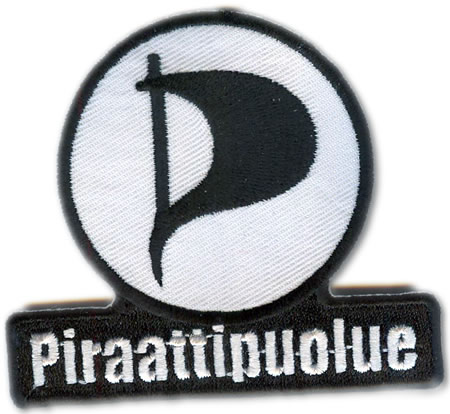 The Forum of International Respiratory Societies published a report in The European Respiratory Journal. In it, the authors wrote: “The product design, flavours, marketing, and perception of safety and acceptability have increased the appeal of electronic cigarettes to young people, thus leading to new generations addicted to nicotine. Moreover, there is growing evidence that electronic cigarettes in children and adolescents serve as a gateway to cigarette smoking. There can be no argument for harm reduction in children.”

Hiding behind the language of protecting children, it demanded: “Flavouring should be prohibited in electronic cigarettes, and advertising accessible by youths and young adults be banned.”

The UK Vaping Industry Association said in response: “We are clear that vaping products should not be marketed or sold to under 18s - but an arbitrary ban on flavours would be counterproductive, and keep 7m smokers smoking.”