No To Proposition E

San Franciscans are getting close to the date, June 5th, where they will vote on whether or not to ban vape flavours. Proposition E is stupid enough in and of itself, but the lying its supporters have engaged in debases politics and science as a whole.

The No On Prop E campaign says: “San Francisco adults don’t need the Board of Supervisors to protect them from themselves. History and common-sense tell us that bans and prohibitions targeting legal adult choices: (1) won’t work; (2) will have unintended consequences; and (3) distract from other priorities facing the City.”

“Banning adult choices in San Francisco will be as ineffective as past attempts at prohibition, but it will hurt our local small businesses and drive customers and revenue out to Daly City and beyond,” it continues.

The organisation lays out a very clear fact: “Our City’s honest retailers and small businesses care about protecting our youth by strictly enforcing the California Age 21 law. But the smugglers who would pop up to make an easy buck after Prop E passes don’t care about checking ID.” 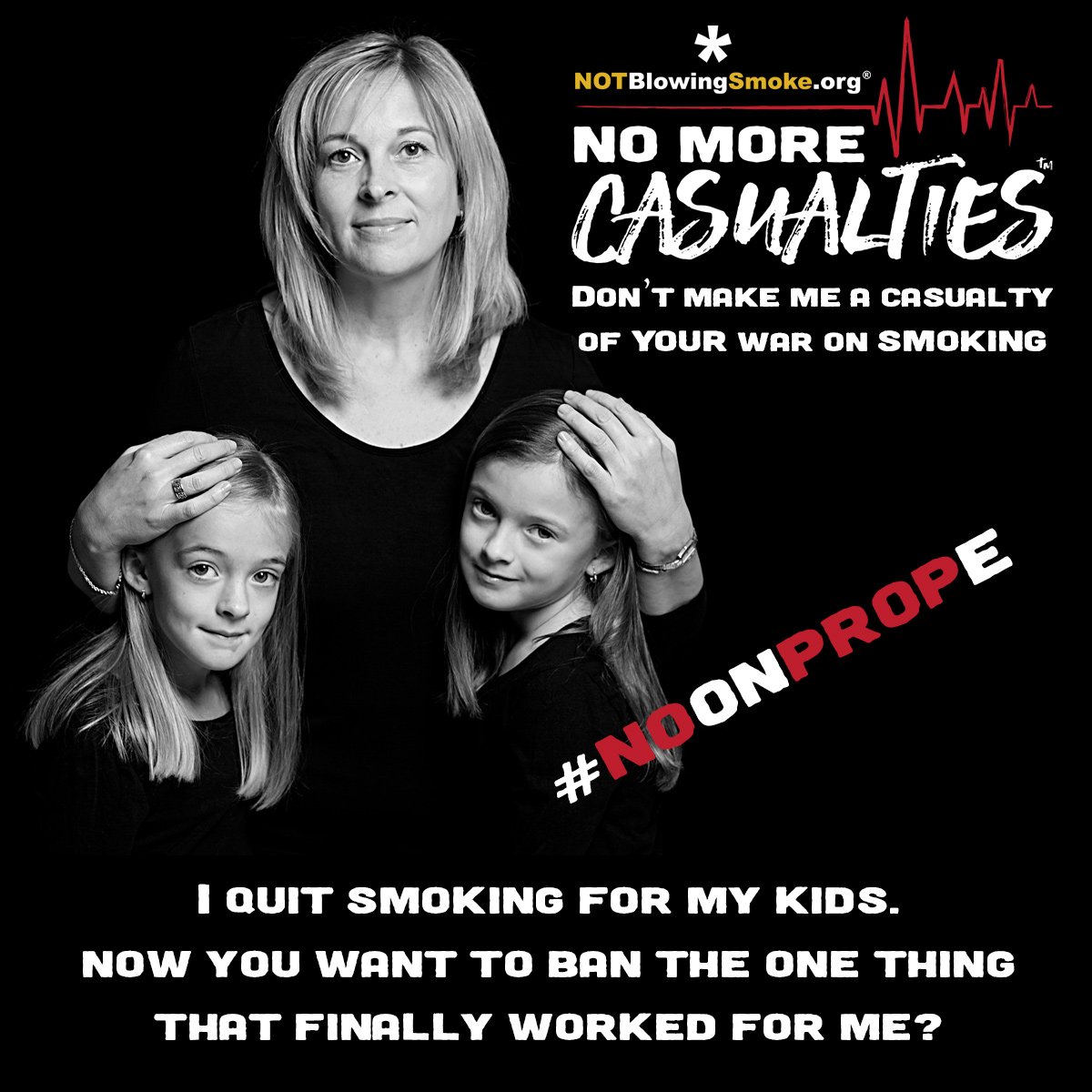 But all is not straightforward. Clearly, with arguments based on lies and half-truths, opponents to vaping and flavoured eliquids are on to a loser if they fight fairly. So they haven’t.

Laughably pressure group San Francisco Kids vs Tobacco (SFKVT) posted an image they hoped would shock. It did, it shocked people that anybody could believe such a badly photoshopped image would be able to pass by unnoticed.

SFKVT took a stock picture of an inhaler and converted it into some kind of hybrid vape device. 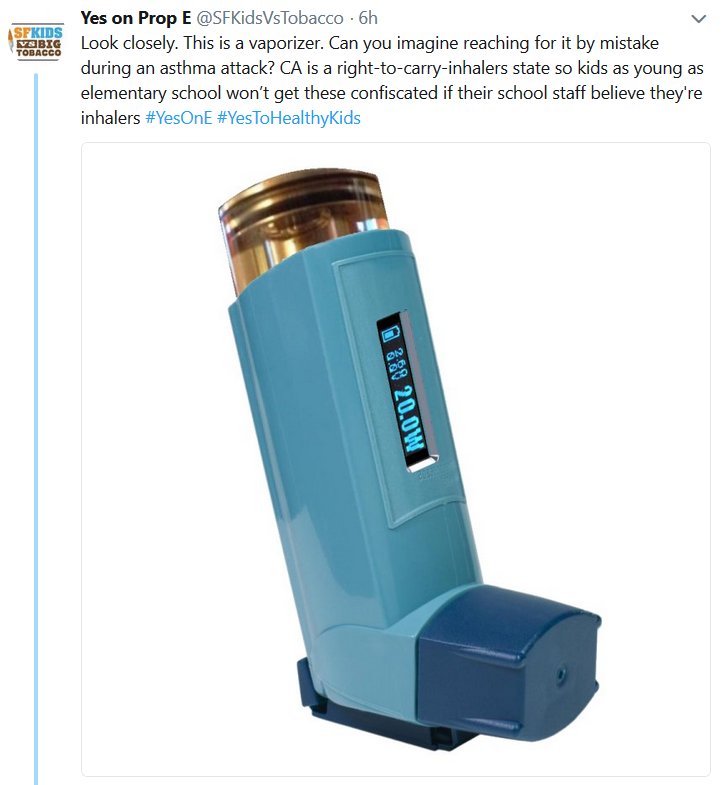 The Official Twitter account of the former Fat Cat Vapor Shop summed up what many thought with a single tweet: “Slimy Big Pharma shills Photoshop a pic of a non-existent ecig to try and create a panic. If they're lying to you about this, what else are they lying about?”

It didn’t take long for SFKVT to pretend it never happened. The organisation didn’t respond to any comments and quietly deleted the original post – only nothing is deleted in this day and age! 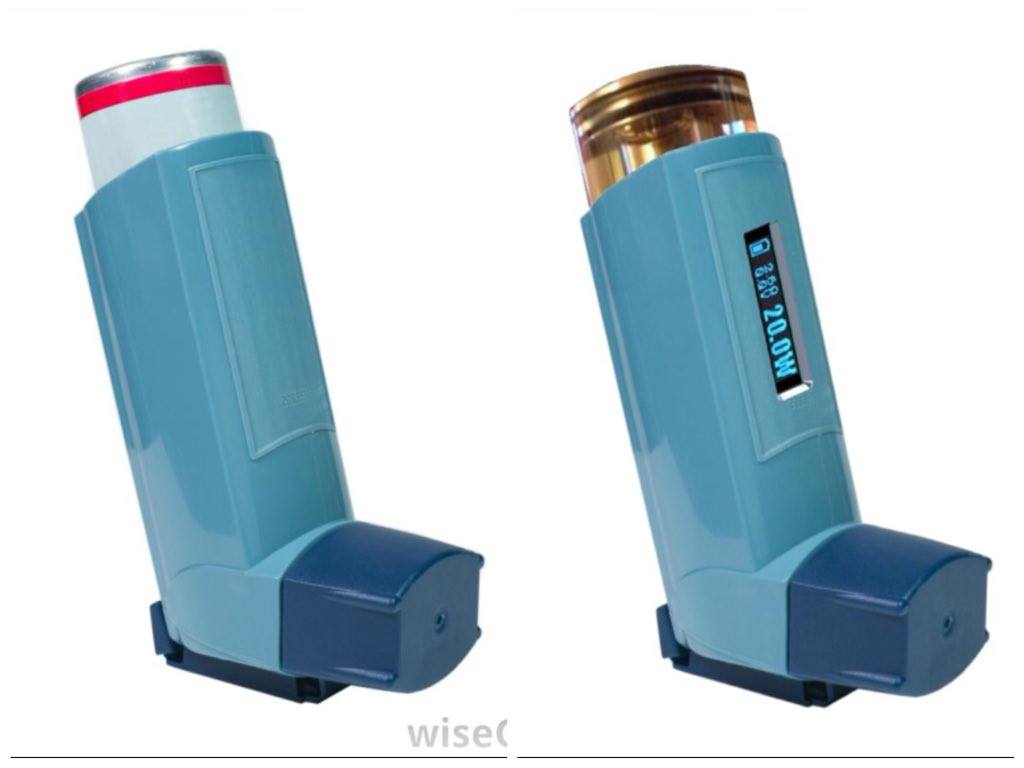 Stefan Didak, president of Not Blowing Smoke, commented: “Thank you SFKidsVsTobacco for taking down the posts on Twitter and Facebook. We will accept the removal as a public admittance of your attempt at influencing San Francisco voters by lying to them. Let's see what the San Francisco Ethics Commission will have to say about it, though.”

Through the Not Blowing Smoke twitter account, Stefan added: “Just two weeks before the San Francisco election. Remember to vote #NoOnPropE because including flavoured vapour products as part of the @sfbos war on smoking will do public health a major disservice and undo much of what the city has accomplished to curb smoking.”

To find out more about Prop E and why it should be opposed: 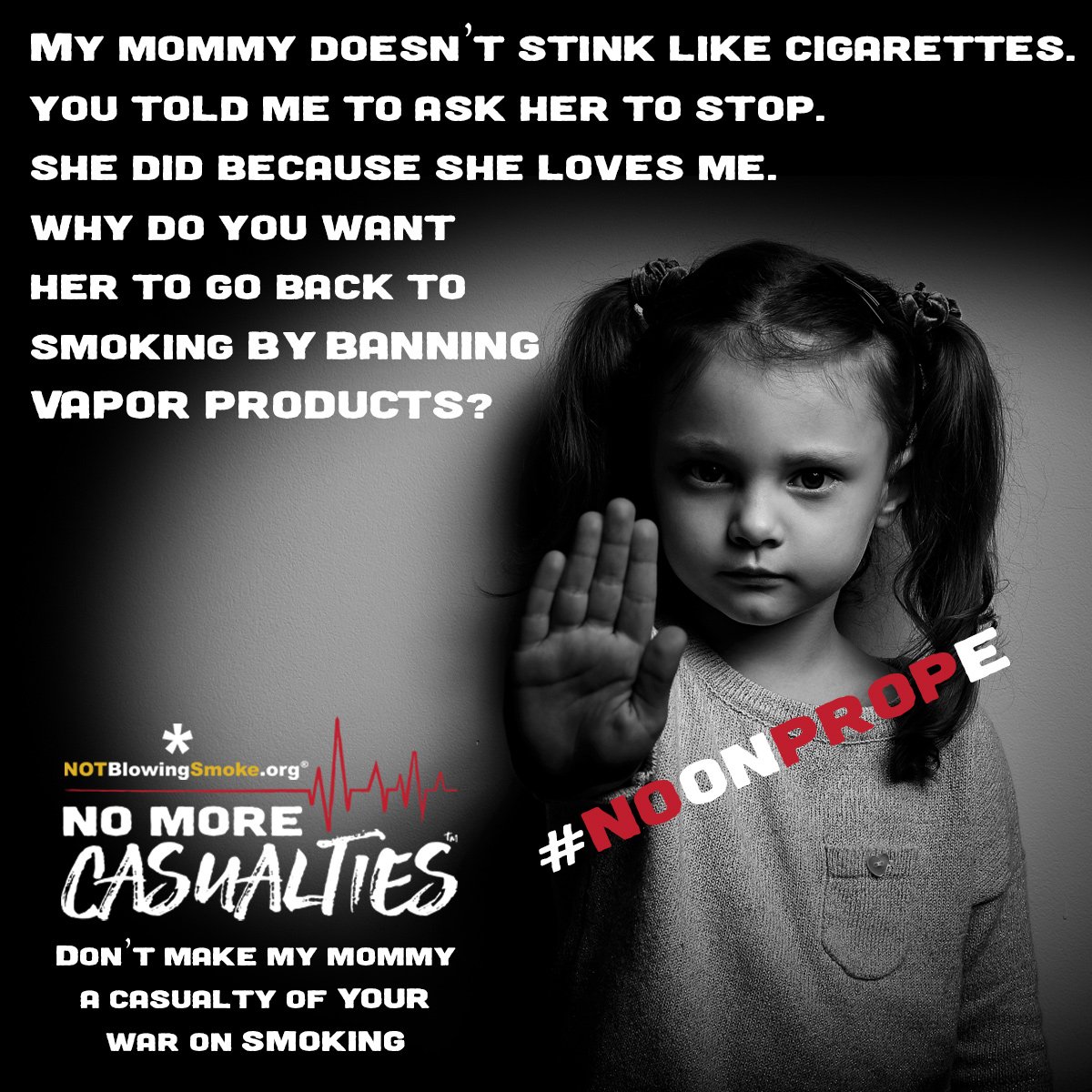 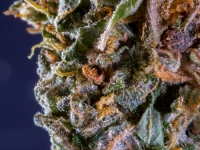 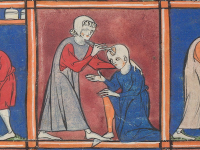