As the vape phenomenon was bursting into life, early Chinese-manufactured devices were accused of being Trojan Horses. The media is now using similar arguments against new Heat-Not-Burn (HNB) products. 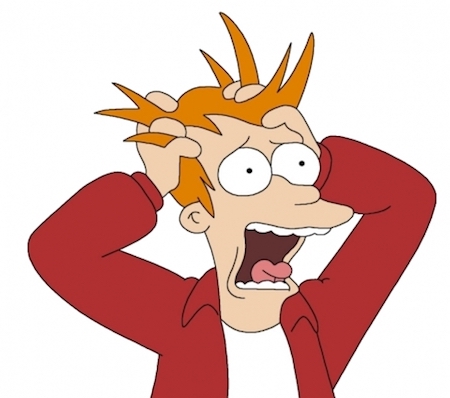 During late 2013/early 2014, lazy journalists recycled fears about an imminent Chinese attack on the nation’s home computers. “Now e-cigarettes can give you malware,” screamed one headline, hysterically.

Fingers were pointed at the simple circuit boards on Vamos and Ego mods. Journalists cited anonymous people on social media platforms like Reddit, who claimed he “had a malware infection on his computer from which the source could not be determined”.

While evidence is still to be amassed, the early indications are that HNB products offer a reduced risk compared to traditional tobacco smoking. A study released earlier this month, produced by a team, independent from tobacco company interests, concluded: “Our study confirms that levels of major carcinogens are markedly reduced in the emissions of the analysed HNB product in relation to the conventional tobacco cigarettes and that monitoring these emissions using standardized machine smoking procedures generates reliable and reproducible data which provide a useful basis to assess exposure and human health risks.”

Some hold justifiable reservations about the technology, especially having it linked to vaping, given the history of the tobacco companies who manufacture and sell the devices. Others contend that smokers have the right to access the reduced risk product that they feel would work best for them.

The media do not care – HNB, like vaping, is simply a vehicle to whip up fears and generate click-thru website revenue. In a twist on the ‘Vape pens will steal your computer’s secrets’, HNB products are being touted as spies in the mouth.

Patents were being filed in 2014 for a wide variety of applications as technology met nicotine. One such potential use was for a circuit board to monitor use and for pay-per-puff systems to be put in place. 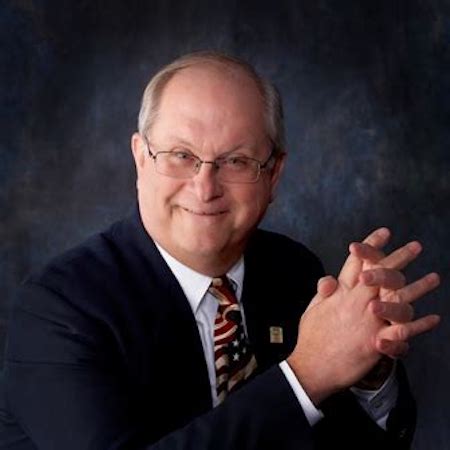 Reservations about HNB seem justified when papers like the Mail write: “Philip Morris' new e-cigarette collects data on its users - but the tobacco giant claims the software is only used 'to control temperature and glitches'. The iQOS device is equipped with two microcontroller chips, one of which could store information.” The iQOS is not an electronic cigarette and this conflation taints the independent vaping sector by association.

The Daily Mail dredged up Gregory Connolly, a professor at Northeastern University in Boston, who told it: “What they're going to have is a mega database of how Americans smoke. Then they'll be able to reprogram the current puffing delivery pattern of the iQOS to one that may be more reinforcing and with a higher addiction potential.”

Connolly presents nothing but conjecture and speculation, not to mention misplaced fears. He has Twitter, Facebook and Linkdin accounts. Connolly probably has a mobile phone (maybe with finger recognition) and might well have loyalty cards for supermarkets and stores – yet he is panicking over a device counting puffs?

There may be valid reasons to object to HNB products and the companies that manufacture them, but fear of the devices harvesting a mass of data probably isn’t one of them. 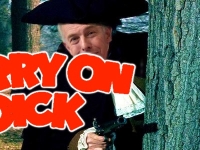 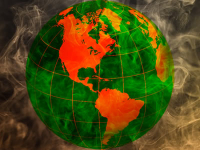 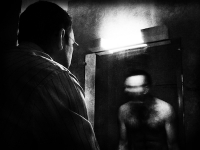