‘Government and public health responses to e-cigarettes in New Zealand’ was published in the Harm Reduction journal last month. Massey University’s researchers Trish Fraser, Marewa Glover and Penelope Truman looked at how the previous ban on vaping impacted on vapers. The responses were damning for those purporting to represent the best interests for the health of the public. 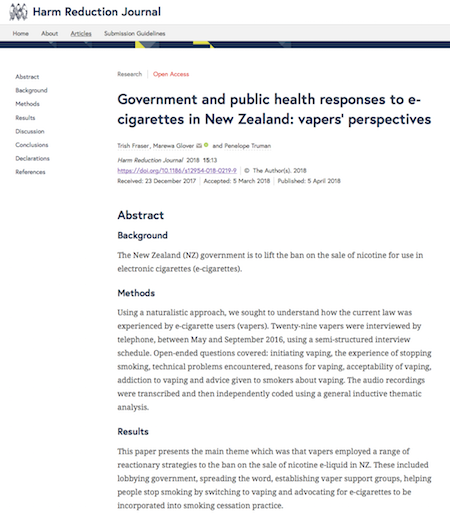 POTV has reported on the strides forward being made in harm reduction in New Zealand. It culminated last month with the National Party’s Nicky Wagner putting forward the Smoke-free Environments (Regulation of Electronic Cigarettes) Amendment Bill. Even though Kiwi vapers can now breath more easily, their experience acts as a cautionary tale for other less progressive nations (like Australia).

The authors write that vaping is “the biggest ever competitor to smoked tobacco,” and may be the key to “reducing inequities in smoking prevalence”. They note that the boom in vaping has changed what, how and who is discussing harm reduction – and challenging old perceptions.

Part of this debate has led to traditional public health experts blocking vaping’s adoption with a stream of familiar objections. The team knock them back saying: “Counter arguments are that e-cigarettes pose lower risks to individuals than smoking tobacco, help smokers quit, are generally not used by non-smokers, and vapers are thought to have a lower dependency on e-cigarettes than smokers have on cigarettes.”

Despite Britain taking a lead, New Zealand still remained against vaping a year ago. As recently as March 2017, the Ministry of Health were saying “there is insufficient evidence to recommend e-cigarettes confidently as a smoking cessation tool”.

During this period of resistance, the team set out to discover: “a deeper understanding of how, when and why vapers vape; how easy it is to vape and to buy e-cigarettes; how useful e-cigarettes are as stop smoking aids; whether e-cigarettes reduce craving for nicotine; whether vaping brings any benefits or risks; and how family, friends and others respond to vaping.”

They obtained 218 participants from a broader internet-based survey of NZ residents. From those, thirty were randomly selected and mapped against sampling criteria. This smaller cohort was interviewed and recorded responding to semi-structured, open-ended questions.

“A major theme to emerge from the study was that NZ vapers felt that they had been abandoned by the health sector and that their continued access to vaping products was threatened. Vapers’ reactions to this threat and dismissal of their concerns when raised are presented in this paper.”

They noted an uniform response covering a sense of being let down: “Vapers expressed disappointment that the health sector had left them largely to fend for themselves. The government and health sector’s behaviour had shocked participants. Some sensed an injustice perpetrated against them as vapers, and against smokers who might have quit smoking if vaping had been supported.”

“In the vacuum left by the health sector, vapers had taken on the role of public health advocates and were implementing a range of change strategies. Five categories of actions were described: (1) lobbying local and central government, (2) spreading the word, (3) establishing vaper support groups, (4) helping smokers switch to e-cigarettes and (5) advocating for vaping to be supported by the health system.”

The paper’s overall conclusion is a damning criticism on all of the experts who refused and are still refusing to listen: “Acknowledging the important contribution of lay epidemiology to the advancement of knowledge and engaging in a proactive way with the people most affected could have mitigated some of the hurtful impacts of the ‘irrational hostility and conflict’ typical of protracted tribalised debates. More importantly, smoking-related morbidity and mortality could have been reduced sooner and for more people.” 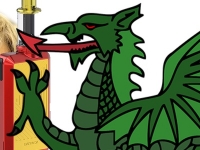 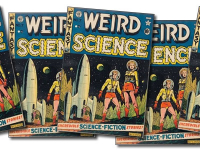