Everybody now accepts that vaping is safer than smoking and some are welcoming it as a harm reduction tool. What has been missing from the list of benefits vaping confers has been its impact on the gut. Smokers have different levels of bacteria to non-smokers and this leaves them open to increased risks of colitis (inflammation of the colon) and colonic cancer. 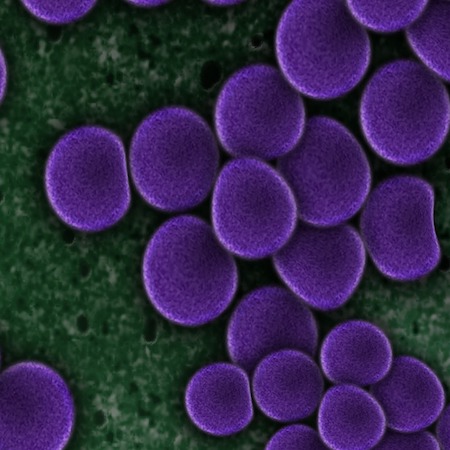 The study breaks new ground and offers up an additional benefit from switching from smoking cigarettes to vaping. An international team, led by Newcastle University, looked at the bacteria of smokers, non-smokers and vapers. The samples were collected from throughout the digestive system.

What became instantly clear was that level of Prevotella bacteria differed between smokers and non-smokers/vapers. Levels were higher in smokers and it is this microorganism that is linked to colitis and colonic cancer.

“From a microbial ecology perspective, this study supports the perception that ECs represent a safer alternative to tobacco smoking”

The paper states: “In summary, we found that tobacco smoking significantly alters the bacterial profiles in faeces, buccal, and saliva samples. Compared to controls, exposure to ECs had no effect on the oral or gut communities.” 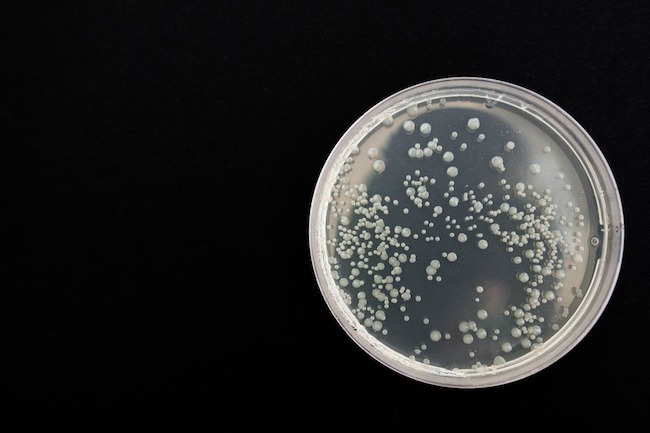 Doctor Christopher Stewart, from Newcastle University’s Institute of Cellular Medicine, said: “The bacterial cells in our body outnumber our own human cells and our microbiome weighs more than our brain, yet we are only just beginning to understand its importance on our health.”

"More investigation is needed but to find that vaping is less-damaging than smoking on our gut bacteria adds to the incentive to change to e-cigarettes and for people to use them as a tool to quit smoking completely."

"This research comes as we see a huge increase in the numbers of people using electronic cigarettes and it becomes increasingly important that we understand the effect on the human body." 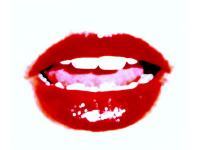 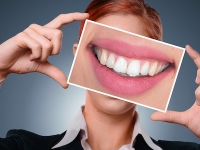 The Tooth of the Matter