Richard Blumenthal, the Democrat representative for Connecticut, has made yet another demand for an aspect of vaping to be banned. The latest outburst from the pharma-funded politician continues a train of nonsense stretching back five years.

While the vaping industry was still nascent, Blumenthal made a call for all flavours to be banned in 2013. Setting the agenda for battles to come, he said: “Vapour-producing devices, which are booming in popularity, have become gateway nicotine-delivery devices for children”

“I think flavours ought to be banned. It's completely disingenuous to say adults are the primary users of popular flavour options. There may be a handful of adults who like bubble gum-flavoured e-cigarettes, but the overwhelming purpose is to appeal to kids."

There was no evidence to support his outbursts, just the encouragement of some generous donors.

In 2014, he attempted to introduce the Protecting Children from Electronic Cigarette Advertising Act. Unfortunately for him, it failed because he couldn’t define what constituted “aiming a company's marketing at children”. Something that nobody opposed to vaping has managed to demonstrate or quantify since either.

Blumenthal launched threats at the FDA the following year. “We’ve met with the appropriate officials at the administration,” he said. “We’re pushing them hard to protect the public, and I will introduce legislation if they fail to act promptly.” Like his failure to act in 2014, he failed to follow through with this pledge too.

And then there was the Halloween non-disaster, when he said: “Children this Halloween are going to receive some of these products,” referring to vape kit and standing in front of a poster containing an image of Cosmic Fog’s Cola Gummy. In case you missed it, children did not get given £14 bottles of juice or £50’s-worth of free vape kit in place of a couple of sweets.

Then, in 2016, Blumenthal attempted to whip up fears in order to bring about a ban on allowing vape kit on flights. “The increase in e-cigarette use means the likelihood of in-flight fires is only going to grow, creating a terrifying risk for all who rely on safe air travel. Such incidents involving faulty e-cigarettes are happening with alarming regularity.”

“I am troubled by the lack of action to date, and also concerned that the e-cigarette industry is cutting corners and not taking appropriate steps to ensure the electrical safety of the products they are manufacturing,” he invented. 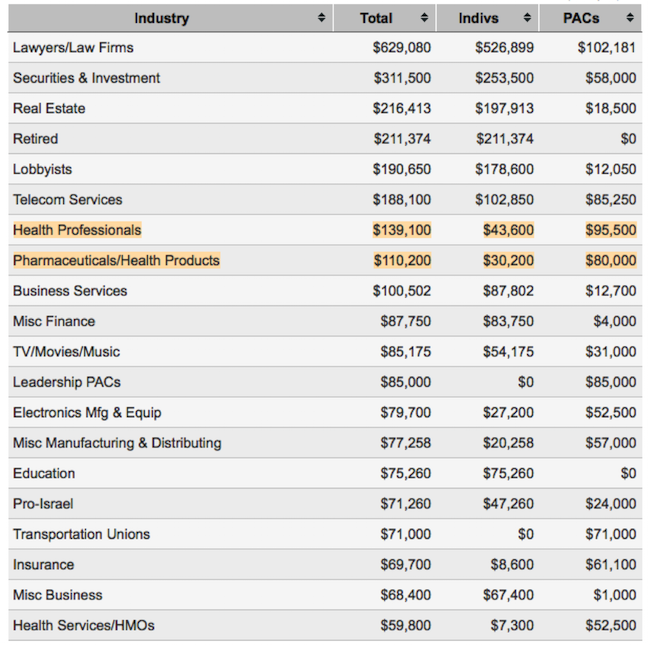 POTV discovered that Blumenthal’s funding came courtesy of pharmaceutical companies. Encouraging him to praise Pfizer following their instructions to push for a harsh version of The Deeming Rule.

Now he’s replaying the tired old record on flavour bans and adding to the Juul hysteria for good measure. “I am calling on the FDA to stop kid friendly products like JUUL to be sold across Connecticut and the rest of the country,” he said, because (ignoring facts to the contrary) Juul is “undermining our nation’s efforts to reduce tobacco use among youth.”