The latest report by The Tobacco Atlas makes a bold claim that Australia is winning its fight against cigarettes. Unfortunately for the authors, the truth is very different – and people are being let down by the nation’s inability to deal with harm reduction in an adult manner. 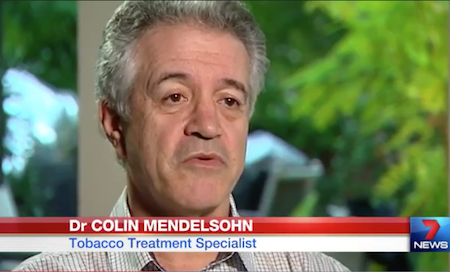 By totally ignoring current trends, the report claims that Australia’s selective analysis concluded that there are 108,228 fewer smokers between 2012 and 2015 thanks to its policy decisions.

Sinclair Davidson, a professor at RMIT University in Australia, places those claims in his crosshairs. “In the five years since Australia implemented tobacco plain packaging several European countries have adopted similar policies,” he writes. “There is no doubt that these policy adoptions follow the evidence mostly backed by the Australian government, suggesting the policy has been successful. Time has shown that this conclusion is far from accurate.”

It isn’t just the plain packaging policy that is failing the nation. The reluctance to engage in a mature conversation about harm reduction, and lending credence to the words of zealots and cranks like Simon Chapman AO, has led to a situation where Australia is leading the way – in increasing the number of smokers!

Spending on tobacco products had been in a state of steady decline over a number of decades. This was reversed at the tail end of 2017, as analysis of the national accounts illustrated a 2.6% rise. Spending has risen to almost $4 billion in the quarter.

Colin Mendelsohn, harm reduction advocate and a health expert at the University of New South Wales said: “This is a worrying reversal of a long-term trend. We have to accept our punitive methods of taxing and coercing smokers are no longer working and we need other strategies.”

Mendelsohn called for Australia to embrace vaping for the disruptive technology it is, enabling smokers to escape their addiction to cigarettes for something 95% less harmful. 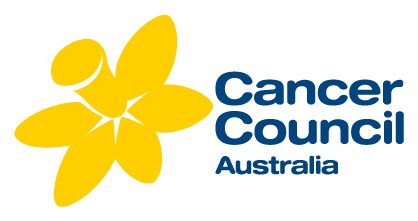 “Smokers who switch to safer alternative such as e-cigarettes are exposed to far fewer toxins and can expect substantial improvements in health,” he continued. “However, vaping with nicotine is banned in Australia in spite of the overwhelming evidence of its success overseas. People can buy lethal tobacco cigarettes on every street corner but are unable to legally purchase a far safer alternative to help them quit.”

While such common sense calls are going unheeded, the likes of The Cancer Council Australia continue to pour out utter bilge. “There is convincing evidence, including a meta-analysis in a respected American journal, showing a clear association between e-cigarette initiation and long-term smoking,” said Director of advocacy Paul Grogan.

He claimed the Council was “very open to evidence-based research”, in response to the recent Public Health England update. But by advising smokers to avoid ecigs, it is clear Grogan is happy to ignore it, propagate fear, and consign smokers to the policies that are proven to have failed. 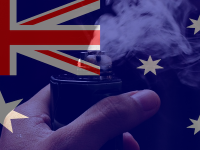